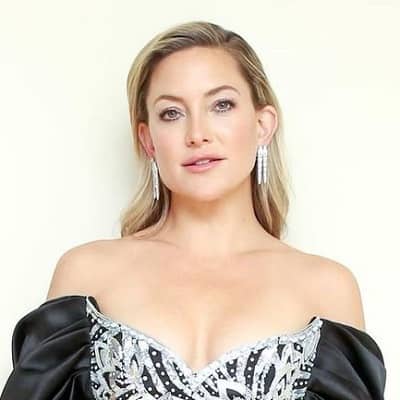 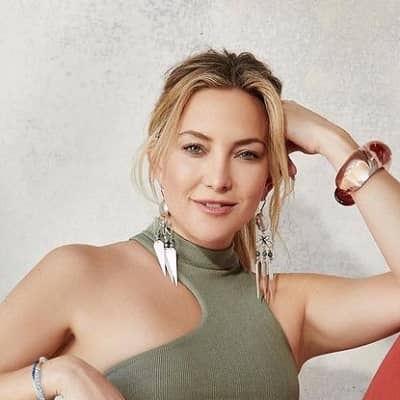 Kate Hudson was born on April 19, 1979, and she celebrates her 43rd birthday in the year 2022. She hails from Los Angeles, California, U.S., and her zodiac sign is Aries. Moreover, her full name is Kate Garry Hudson. Talking about her family, her parents are her mother Goldie Hawn, and her father Bill Hudson. Her mother is an Academy Award-winning actress whereas her father is an actor, comedian, as well as a musician.

Moreover, she also has an older biological brother namely Oliver Hudson. Oliver is also an actor. Besides Oliver, she also has four other half-siblings from her parents’ other relationships. They are Emily Hudson, Zachary Hudson, Lalania Hudson, and Wyatt Russell.

Unfortunately, her parents divorced when she was just 18 months old. After her parents divorced, she and her brother grew up in Snowmass, Colorado, and Pacific Palisades, California. Both of them grew up beside their mother and her longtime boyfriend, Kurt Russell.

Regarding her educational journey, Hudson graduated from Crossroads in the year 1997. It is a college preparatory school in Santa Monica. Later on, New York University accepted her. However, she chose to pursue an acting career instead of pursuing higher education and a degree. 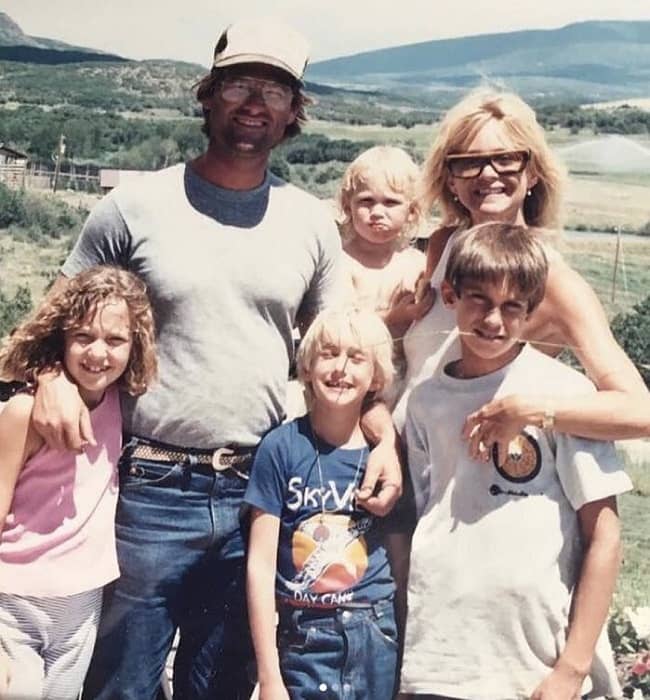 Caption: Kate Hudson in a childhood photograph with her parents and siblings.

Professionally, Kate Hudson is a famous actress, author, as well as a fashion entrepreneur. She gained fame for her performance in the film Almost Famous in 2000. For her role in this film, Hudson won a Golden Globe. Moreover, for the same role, she also received a nomination for the Academy Award for Best Supporting Actress.

Besides acting, Hudson also shared her voice for the character Mei Mei in Kung Fu Panda 3 released in 2016. Furthermore, she also co-founded the fitness brand and membership program called “Fabletics”. JustFab operates this program. Then in the year 2016, Hudson released her first book. Its title is Pretty Happy: Healthy Ways to Love Your Body. Then in the year 2017, she released another book called Pretty Fun: Creating and Celebrating a Lifetime of Tradition. 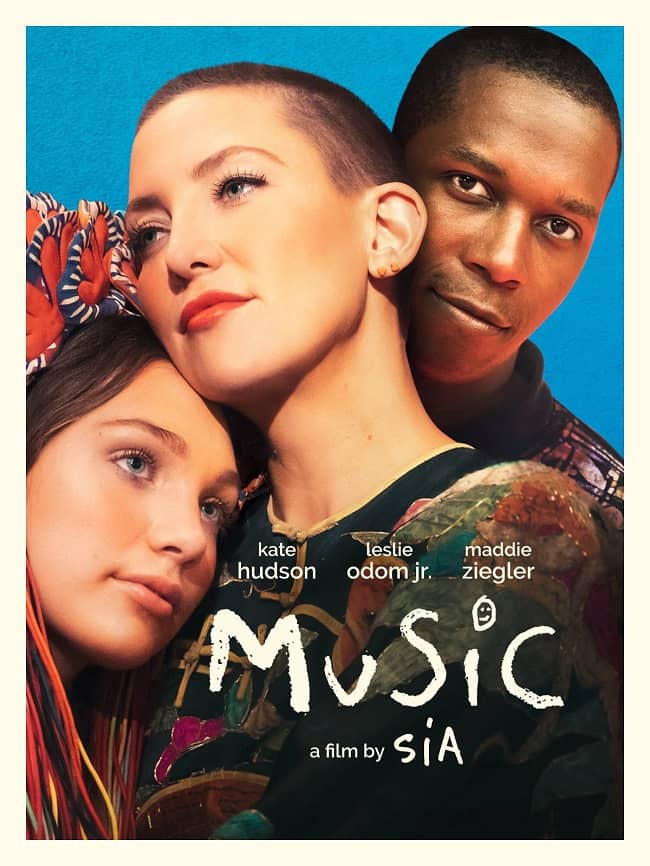 Caption: Kate Hudson appears on the movie poster for the 2021 film ‘Music’. Source: The All-State

Kate Hudson married Chris Robinson on 31 December 2000. They had their ceremony in Aspen, Colorado. Moreover, Chris is the frontman for the Black Crowes. She and Chris share a son namely Ryder Russell Robinson. Ryder was born in January 2004.

The family traveled together during her film shoots or Chris’s music tours. Then on 14 August 2006, the publicist shared news regarding the couple’s separation. On 18 November 2006, Chris filed divorce papers and the authorities finalized their divorce on 22 October 2007.

Later in early 2010, she began dating Matt Bellamy. Matt is the frontman of the English rock band Muse. The couple engaged in April 2011 and they welcomed their son named Bingham Hawn Bellamy in July 2011. Unfortunately, the couple shared the news about their separation on 9 December 2014.

Then in December 2016, she had her first date with Danny Fujikawa. Danny is a musician, actor, as well as a co-owner of a record company. The two first met each other when she was 23 years old. It was through her best friends, Sara Foster and Erin Foster. They are Danny’s stepsisters.

Later, on 6 April 2018, she shared the news that she and Danny were expecting their first child together. The couple welcomed their daughter on 2 October 2018. Their daughter’s name is Rani Rose Hudson Fujikawa. 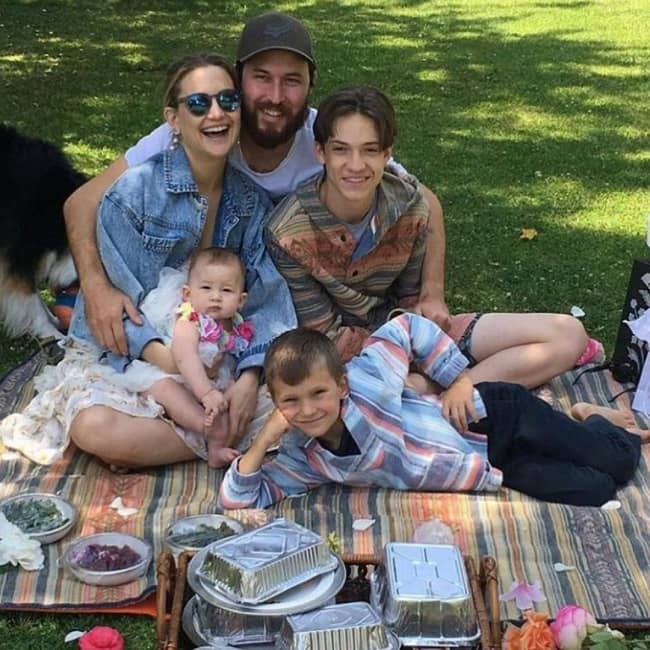 Caption: Kate Hudson was captured with her family. Source: Instagram

Kate Hudson stands tall at an approximate height of 1.68 meters or 5 feet 6 inches tall. Likewise, she has a bodyweight of 136 pounds or 62 kgs. Also, Hudson has blonde hair color and hazel eyes. Similarly, her chest-waist-hip measures are 33-24-35 inches respectively.

Talking about her social media presence, Kate Hudson joined Twitter in June 2009 and so far has over 19.5K followers on her @katehudsonkhh account. Likewise, she is also available on Instagram under the username @katehudson. This account boasts 2,036 post shares and over 13 million followers while writing this biography in mid-2021. Moving on, her net worth is estimated at approximately $80 million US dollars.