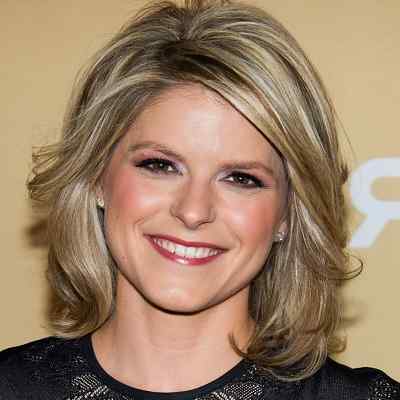 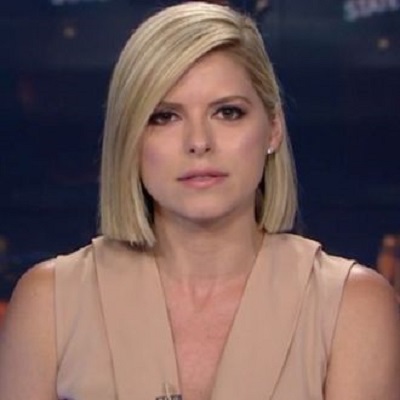 Kate Bolduan is an American broadcast journalist based in New York City who is best known as the anchor of the ‘CNN’ morning show ‘At This Hour.’Kate Bolduan has also co-anchored the ‘CNN weekday morning program ‘New Day’ and ‘The Situation Room,’ in the past.

Kate Bolduan was born on July 28, 1983, in Goshen, Indiana, the United States of America, and is currently 39 years old. Kate whose birth name is Katherine Jean Bolduan follows Judaism and her zodiac sign is Leo. She is left-handed but plays all sports with her right hand. Also, she is the third of four daughters born to Dr. Jeffrey Bolduan, and Nadine Bolduan. 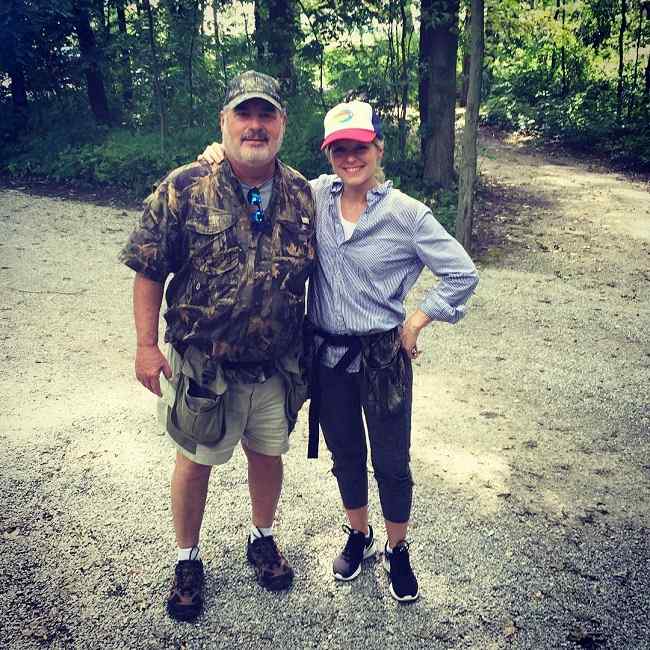 She attended Goshen High School, a public high school in her home city. From George Washington University, she graduated Phi Beta Kappa in 2005, with a bachelor’s degree in journalism. During her time at the university, she walked onto the women’s volleyball team and acted with the student theatre organization. She also spent time in Madrid, Spain where she learned to speak Spanish.

Kate worked as a general assignment reporter for ‘WTVD-TV’ (from 2005 to 2007) in Raleigh, North Carolina. Kate then joined ‘NBC News’ and ‘MSNBC’ in Washington, DC, as a production assistant. Similarly, she also worked at ‘House & Garden magazine, ‘Dateline NBC,’ and ‘NBC Nightly News.’ In 2007, Kate joined ‘CNN’ as a national correspondent for ‘CNN Newsource.’ She provided breaking news coverage and feature reports for over 800 ‘CNN Newsource’ affiliates. Her most notable work during her time being there was the coverage of the 2008 United States presidential election, for which she traveled throughout the country.

In 2014, she made a feature called ‘Kate Bolduan’s Roots,’ covering how her ancestors arrived in America from Belgium in 1912. Also, another reason to travel to Belgium was to know more about her family history. The same year, she started presenting for the ‘Fashion Tech Forum’ independently and the program supported innovators.

Kate joined ‘CNN’s morning show ‘@ This Hour’ alongside John Berman in 2015. She became the sole host of the program after it was renamed ‘At This Hour with Kate Bolduan’ in 2017. The show focuses on daily events with correspondents sending their on-site live reports to the studio. She conducts occasional interviews with guests in the studio or via teleconference. In 2016, Kate joined the ‘CNN International’ program ‘State of America with Kate Bolduan.’ During this time, she covered the 2016 US presidential campaign. After the election, Bolduan continued to focus on national news and affairs. She also brings in a panel of experts for their views on current affairs. 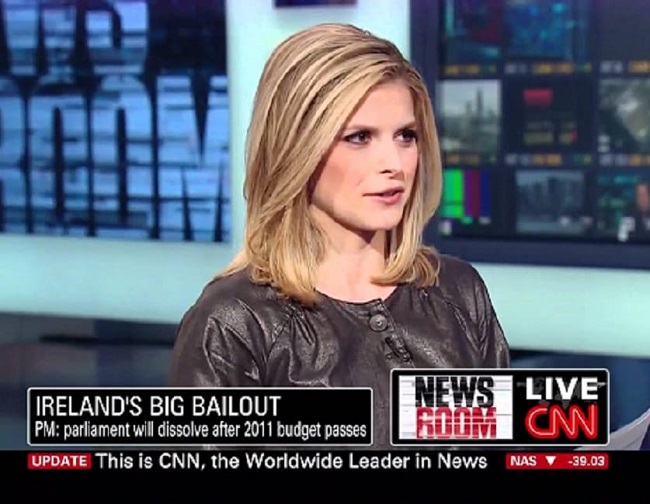 In 2017, Kate made a feature on farms in Virginia for the ‘CNN’ annual series ‘Champions for Change.’ The feature was called ‘The Story behind Farm Aid.’ She interviewed small and environment-friendly farmers on their views on America. In 2018, Kate made another feature for the ‘Champions for Change’ series. Moreover, she has even collaborated with the international organization ‘Every Mother Counts,’ which helps pregnant women with information and various kinds of support.

In 2019, Kate covered stories about children and teenagers based in one of Chicago’s underfunded areas, Roseland. She visited the non-profit organization ‘Kids off the Block (KOB), which helps those kids with shelter and education in informatics. As part of her independent activities, the same year, Bolduan participated in the ‘Alzheimer’s & Brain Awareness Month’ event. She also had a conversation with designer Diane von Furstenberg on issues related to modern women at the live journalism event ‘Women in the World.’

Kate was part of ‘CNN’s award-winning coverage of the 2012 and 2016 presidential elections. Her estimated net worth is $3 million. She gained success because of her hard work at CNN and her work as a journalist and a reporter.

In May 2010, she got married to Michael Gershenson, who works for The Carlyle Group. They moved from the Washington D.C. area to New York in early 2013 after Kate accepted the anchor position on CNN’s morning lineup. The couple’s first daughter whose name is Cecelia Eve Gershenson was born on September 25, 2014. Their second daughter, Delphine Esther Gershensonwas born on December 22, 2017. Kate and her husband are part of the ‘Park Avenue Synagogue,’ a Conservative Jewish congregation in Manhattan.

Kate has beautiful hazel brown eyes and blonde hair. She stands at a height of 5 feet 6 inches (168 cm) and weighs around 56 kg. Her body measurements (breast-hip-waist) are 34-27-35. She is very active on social media platforms as she shares an update with her followers very often. On her Instagram account, @katebolduan, she has 42.9k followers and she has 132.9k followers on Twitter. Her Facebook page, @KateBolduan has 74k followers. 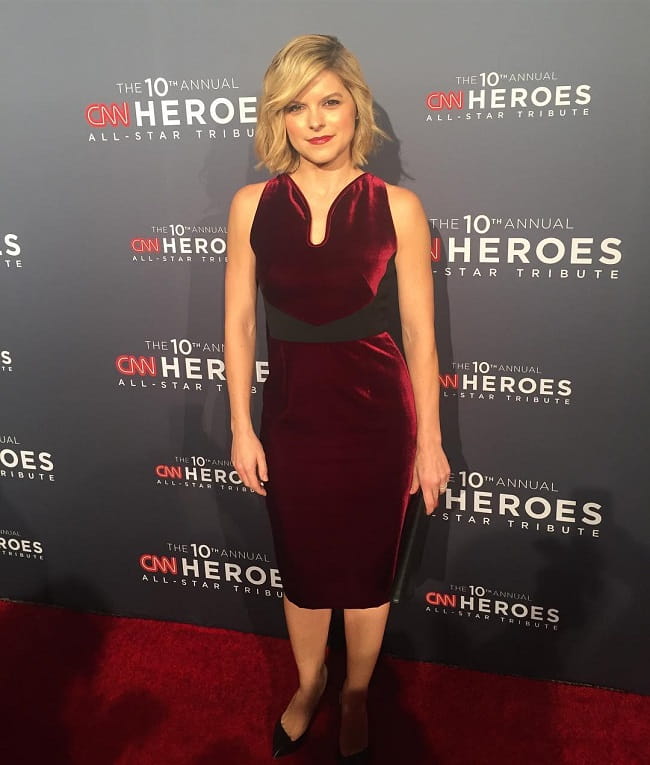