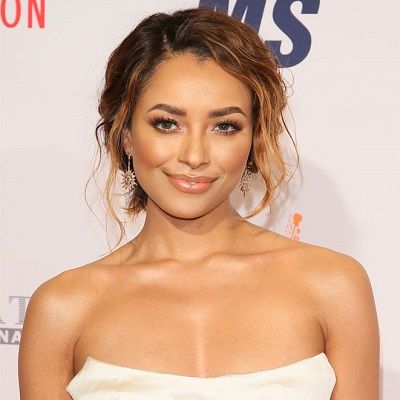 Kat Graham; full name Katerina Alexandre Hartford is a Swiss-born American Actress and singer. Kat Graham is prominent for her role as Bonnie bennet on the popular supernatural drama series ‘The Vampire Diaries’.

Kat Graham was born on September 5, 1989, and is currently 32 years old. She was born in Geneva, Switzerland, and raised in Los Angeles, California. Her father’s name is Joseph and her mother’s name is Natasha. Her parents get divorced when she was five years old. Graham was raised by her mother.  She has one brother named Yakov. She holds an American nationality and she falls under the birth sign, Virgo.

The famous choreographer Fatima Robinson allowed her to perform at BET Awards. She performed as a backup dancer for BOW WOW. Similarly, at the age of 17, she performed in a national campaign for the advertisement for the Coca-Cola Company’s soft drink ‘Fanta’ as a member of Fantanas.

Similarly, she started her television career/debut on a Disney Channel teen comedy series named Lizzie McGuire which helped her later to appear in various series. Additionally, she featured in some films and had a supporting role infamous films such as ‘17 Again’, and ‘The Roommate. 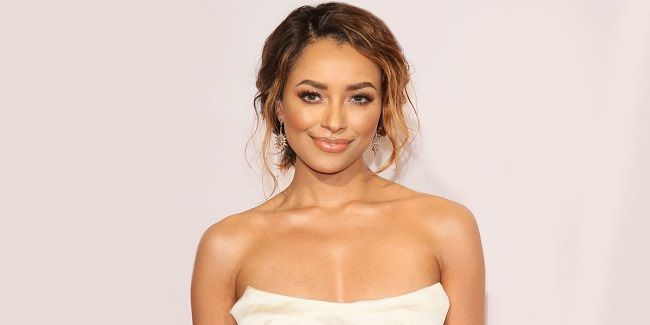 In 2006 Graham pursue a Career as a musical artist. She also got an opportunity to work in popular music videos. She worked with most leading and famous singers including Justin Bieber, Akon, and Christina Milan. Likewise, in October 2010, he released her debut single ‘sassy’. She also went world tour with The Black-Eyed Peas. She featured her voice on ‘songs about girls’(I got It from my mama)and ‘The Dongue Songs featuring Snoop dog. Additionally, Graham started her big project with the role of Bonnie Bennett in the CW supernatural drama named ‘The Vampire Diaries’. There she played the role of the teenage witch which started the show with a viewership of 4.91 million and also renewed for its fourth season.

Graham soon signed a recording contract with A&M/ Octone Records in 2012which was her first major-label signing. Sequentially, he released a song named ‘Put Your Graffiti On Me’ in the same month. she performed on ‘The Ellen DeGeneres Show which was her first musical performance ever. Likewise, Her last Single ‘Power’ was Produced by mitch Allen, Demi Lovato’s name heart attack which was released on iTunes and premiered on a billboard.

Additionally, she was chosen to portray the role of ‘Jada Pinkett smith’, in the Tupac biopic ‘All Eyez On Me. Which was released in 2017 featuring the lead character as Demetrius Shipp. furthermore, she also recorded All Your Love, cold-hearted snake, along with the music video My Boyfriend is Back And Sassy. 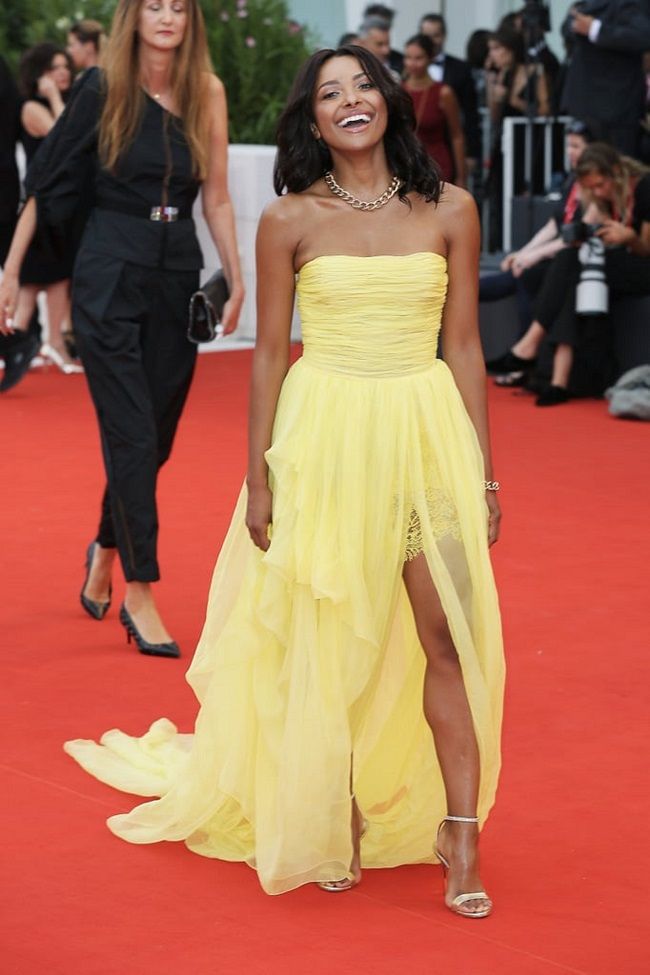 Reflecting on her earnings, Graham has gained much fame in her career. According to information from various sources, she has an estimated net worth of US$ 3 million. Her primary source of income is through Tv shows and films. Therefore, she is sure to make a lot of money in the coming days.

Regarding her love life, Kat Graham is not dating anyone. She previously dated Cottrell Guidry and got engaged. They dated for 2 years but unfortunately, the relationship didn’t last long and got separated. Currently, she is single and focusing on her career. Regarding her body, measurement, Kat Graham looks beautiful and has a charming personality. She stands a height of 5 feet 2 inches and weighs around 56 kg. Likewise, about her physical appearance. Additionally, She has fair skin with a pair of green eyes colors and dark brown hair color. Though, the detailed statistics showing her body measurements are not available.