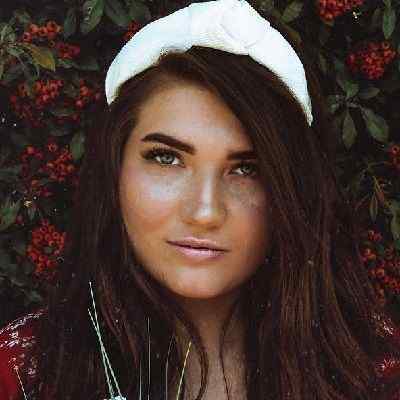 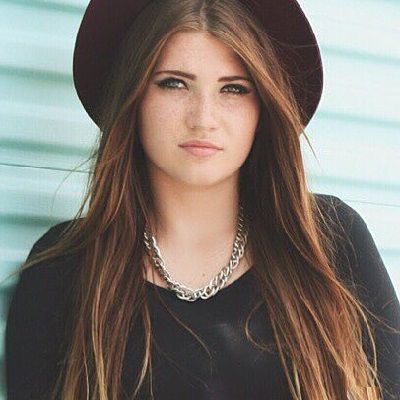 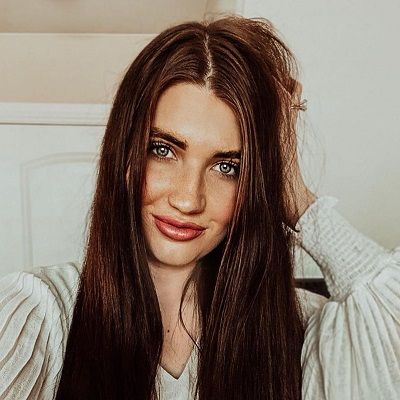 KassaDee Nelson is a famous YouTube star who gained fame as a member of the family channel Not Enough Nelsons. KassaDee Nelson along with her Fifteen siblings and parents share vlogs, skits, challenges, and dancing videos among 470k subscribers.

KassaDee Nelson is 23 years old as of 2021. She was born on March 21, 1999, in the United States. She belongs to the biological children of the Nelson family and she is not adopted. Most of the fans guessed that she was adopted. Actually, she is the second-born child of the family.

She started Youtube back when she was in middle school. Her mother’s name is Tiffany Nelson. Though her parents are featured on the Youtube channel, his father’s name has not been disclosed yet. 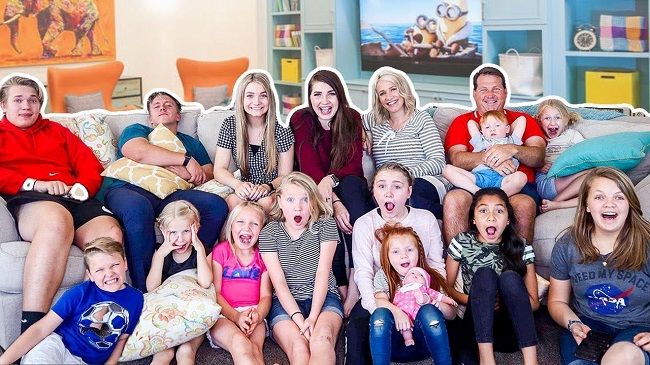 Talking about KassaDee Nelson’s professional life, she initiated her Youtube career when she was in middle school. She launched her Youtube channel named JUSTKASS on March 15, 2012. She posted her first debut video titled “PERFECT FALL MAKEUP HAIR AND OUTFIT! || JUSTKASS” on October 6, 2013, which has gained over 20k views till now. Similarly, she posts videos collaborating with her siblings as well.

However, after three years she posted her second video “AUGUST FAVORITES 2016!! || BEAUTYS4YOU.” After a long duration, she posts her videos. But currently, she is posing frequently about make-up, prank, unboxing, and more related content. One of the most popular and viewed videos on her channel “i I FiNALLY see my BOYFRIEND after TWO YEARS!!” with over 815k views.

Some of her other notable videos are “OUR WEDDING VIDEO | JUSTKASS,” “ARGUING in front of my FAMILY to see how they REACT! *really awkward*,” “BECOMING PARENTS FOR 24 HOURS!! *Bad Idea*,” “Wearing a WIG in PUBLIC To See if my FAMILY NOTICES ME!!,” and many more.

In addition, she also created her family channel named Not Enough Nelsons on December 12, 2018. She along with her six biological and nine adopted siblings are featured on the channel. This channel had a blast filming except for the occasional meltdowns and provide crazy family adventure. They post vlogs of crazy life, dancing, skits, and challenges, etc every Saturday. She handles her family channel and feels so grateful to live along with them in a large family.

Speaking on her earnings, KassaDee Nelson is a fashion, beauty, and lifestyle blogger as well as a Youtube star who has earned a quite considerable sum of money. Looking at her Youtube statics, she has published 43 videos which all together add up to more than 8 million views. Similarly, she creates 5 new videos every month on average which has an estimated net worth of around $90k dollars as of March 2020.

Therefore, concerning her family channel Not Enough Nelsons, they have an estimated net worth of around $994k dollars as of March 2020. Likewise, she is living a lavish lifestyle with a good fortune along with her family.

Reflecting on KassaDee Nelson’s relationship status, she is a married woman. She got married to her high school sweetheart Josh Parker in 2019. They started dating during their school days and also was a prom partner of each other.  She has also featured him on her Youtube channel. The duo is very happy shares a special bond with each other and spends their whole life together. They feel very lucky to exchange vows and tied knots with each other. 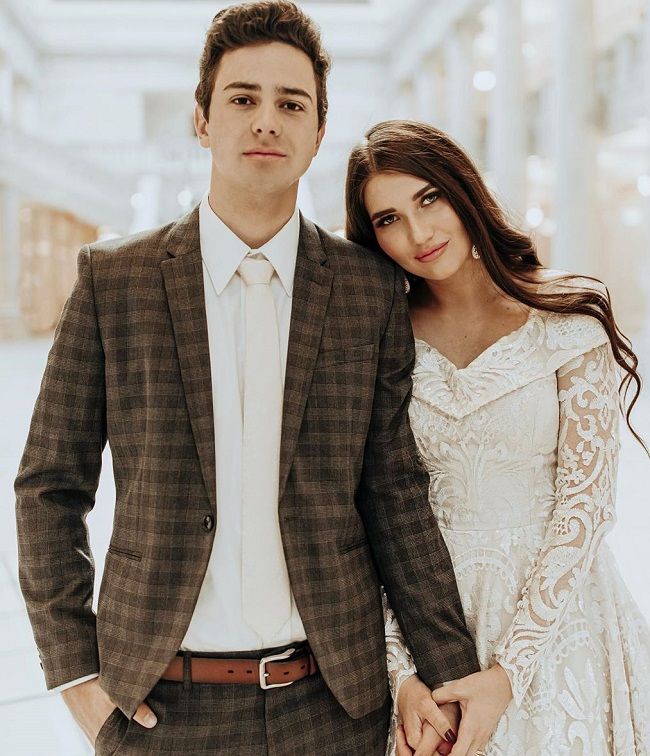 Furthermore, she has not been involved in any kind of controversial act and is more focused on shaping her career rather than linking with scandals. She has maintained a clean image on media sites.

The 21 years-old beautiful and gorgeous KassaDee Nelson has a charming personality. She has great height with a perfect body figure. Therefore, she has not mentioned her exact information regarding her height, weight, and body statics. Likewise, she has a pair of attractive blue eyes with brown hair color. 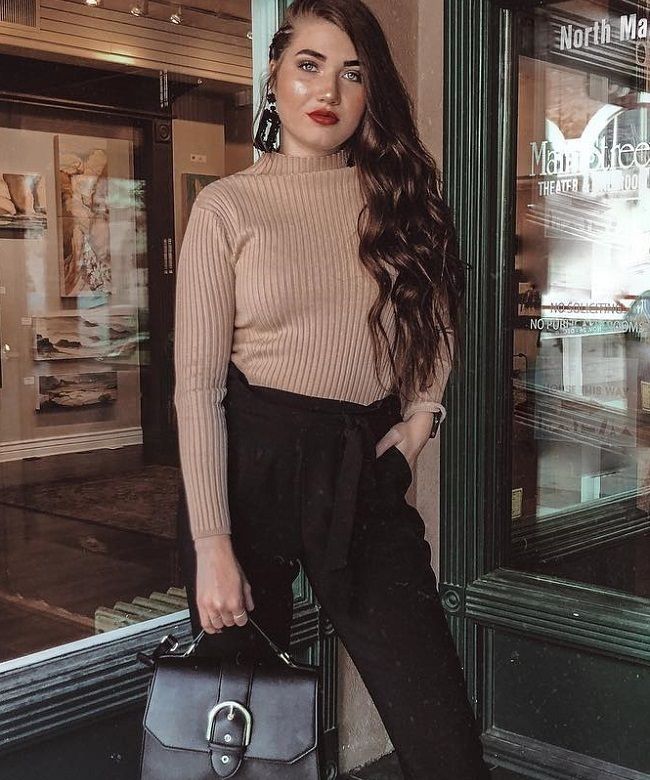 Caption: KassaDee Nelson posing for a photo in her casual look (Source: Instagram)