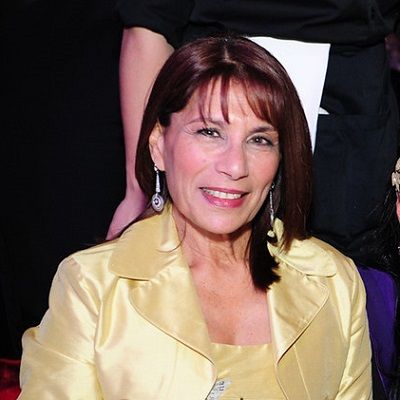 Kashmira Cooke is the biological sister of British singer Freddie Mercury. Kashmira Cooke rosl0e to fame after her brother became the front singer of the world-famous band Queen.

Kashmira Cooke was born in the year 1952 but her exact birth date is still not available. Her age is currently 70 years old as of 2022 and her birth name is Kashmira Bulsara.

She later took her husband’s surname after marriage. Similarly, her parents are father Bomi Bulsara, and mother Jer Bulsara.

Talking about her other family members, her brother is Queen’s singer, late Freddie Mercury, whose birth name is Farrokh Bulsara. And her cousin is Perviz Darukhanawalla. Additionally, her hometown is Zanzibar, Tanzania.

She and Freddies’ father was born in British-ruled India. Like many other young men of the Gujarat region of western India, their father and his seven brothers left for the British protectorate of Zanzibar in search of work.

There, he found employment as a cashier for the British High Court — a job that often took him back to India, where he met his wife, Jer.

Her brother Freddie was also born in Zanzibar on 5 September 1946. After attending primary school in the area, their parents sent him to St. Peter’s Church of England School. It is a prestigious all-boys boarding school in Panchgani, India.

Though he was a noted athlete and a strong student, Freddie’s grades slipped as his interest in music rose. Further, he opted to finish the last two years of his courses at the Roman Catholic St. Joseph’s Convent School back in Zanzibar.

During the violent Zanzibar Revolution in 1964, her parents used their British passports to flee to England. She was only 12 years old at that time and this event was in the year 1964.

Because their parents wanted Freddie to pursue a degree, he attended Isleworth College and Ealing Art College. He then graduated in 1969 with a diploma in graphic art and design.

Further, Freddie earned pocket money by working at Heathrow Airport, which is where Freddie Mercury’s story picks up in the movie “Bohemian Rhapsody”.

She has not shared any information regarding her educational journey. She also has not revealed much about her childhood. Though born in Tanzania, her nationality is British whereas her ethnic background is Indian Parsi.

Their family respected and followed the Parsi community’s Zoroastrian faith, which traces its roots back to ancient Persia.

At the age of eight years, her brother took part in a Navjote ceremony. It is the religion’s intricate coming-of-age ritual that is similar to Judaism’s bar and bat mitzvah traditions and Catholicism’s confirmation sacrament.

Before her brother passed away, he left specific instructions for his funeral to keep with Parsi tradition and be officiated by two white-robed Parsi priests. 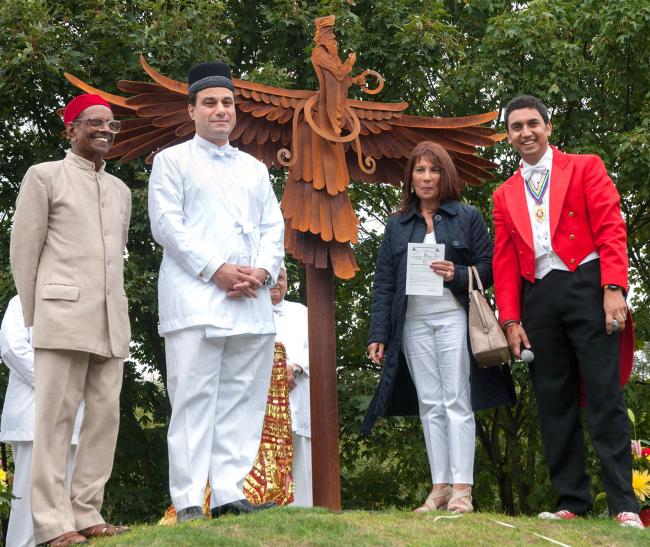 Her brother was the first among her family members to pass away. Freddi Mercury lost his life to Bronchopneumonia as an effect of AIDS on 24 November 1991. He was only 45 years old at the time of his demise.

He died in Kensington, England. Freddie’s death was a huge loss to the music world.

Further, even after Freddie’s demise, she along with her other family members supported his band, “Queen” and also regularly attended their concerts. Her father, Bomi, passed away in the year 2003.

Then in the year 2016, her mother, Jer, also lost her life on 13 November. She passed away quietly and peacefully in her deep sleep at the age of 94.

She confirmed this news via a press conference and the year of her mother’s death is also the 25th Anniversary of her brother Freddie’s demise.

Kashmira is a divorcee. She was married to the English singer, songwriter, and record producer Roger Cooke since 1972. The couple has two children, a son named Jamal Zook, and a daughter.

She took her husband’s surname after marriage. The couple later moved to Nottingham due to Roger’s job/career. During the period of their wedding, her brother’s band, Queen, also signed their first production deal with Trident Productions. 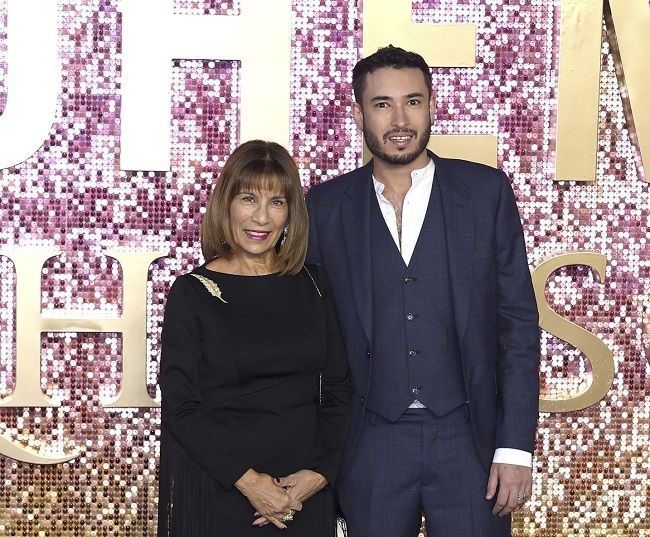 There isn’t much information regarding her career and professional life.

Nonetheless, Kashmira Cooke does have some acting credits in some blockbuster movies and documentaries like The Story of Bohemian Rhapsody, Freddie Mercury, the Untold Story, and Freddie Mercury: Magic Remixed among others.

She played the role of Freddie’s sister in all these literary pieces. Moreover, she also appeared on the TV show The One Show in the year 2011.

Talking about her net worth is quite a mystery at present. Her exact net worth and earnings are not public yet but some online sources estimate it at approximately $17 million.

Moreover, her brother, Freddie Mercury, had a net worth of $30 million at the time of his death.

She along with her son attended the World Premiere of Bohemian Rhapsody at the SSE Arena, Wembley, London. It was on 23 October 2018. 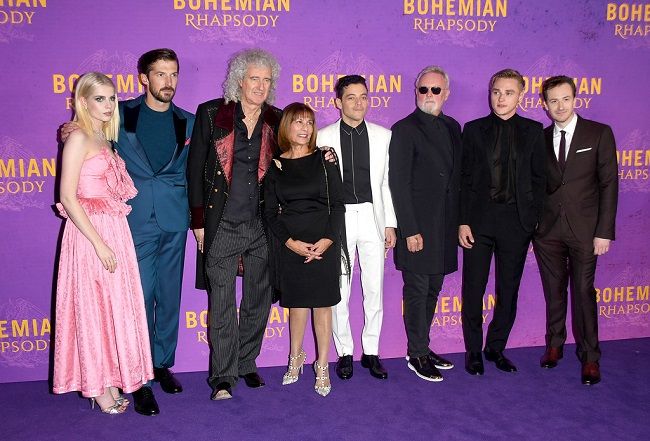 The 2018 musical biographical drama film about Freddie Mercury, Bohemian Rhapsody, was a super hit at the box office. The movie’s earnings crossed $900 million. There were rumors that the surviving members of the legendary band, Queen, received $90 million each.

But Brian May dismissed it and said that they didn’t earn a penny from the movie. Moreover, she, as Freddie’s sister, also received around $25 million from the movie as per the rumors.

Additionally, Freddie Mercury left with the details of giving his 50% shares of the band’s income to Mary Austin and a fourth to his parents. The remaining fourth of Freddie’s band shares were provided to her.

But since their parents are no more in the world, their shares are also transferred to her.

Kashmira stands tall at a height of 5 feet 6 inches tall and her weight is around 67 kgs. Other body measurement details like chest-waist-hip, dress size, shoe size, etc are not available. Similarly, she has dark brown eyes and hair of the same color.