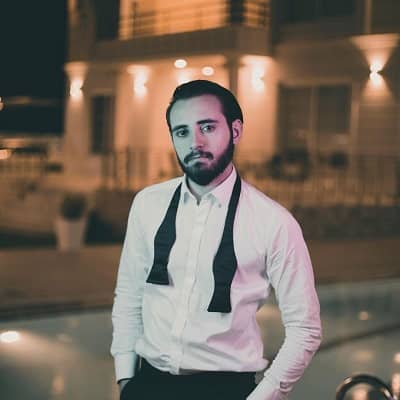 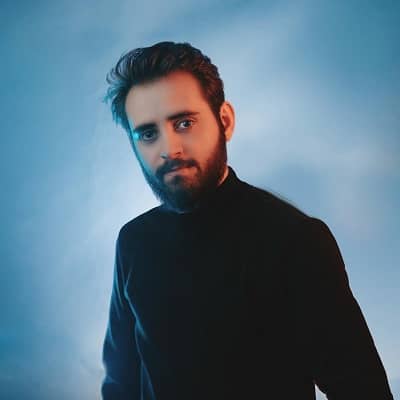 Karzan Hisham is a Kurdish YouTuber. Karzan Hisham has successfully collected popularity from his amazing YouTube videos. Moreover, his vlogs include adventure, personal, and lifestyle as well which helped him to achieve more views and subscribers.

Karzan Hisham was born on 8th December 1996, in Duhok, Kurdistan, Iraq. He even grew up in the same place and a huge family together with her four brothers and a sister. Likewise, his full name is Karzan Hisham Ali. His present age is 25 years old and his sun sign is Sagittarius. Regarding the YouTuber’s educational background, he attended the University of Duhok where he achieved a Bachelor’s degree in Mathematics. Moreover, he holds a Kurdish nationality and belongs to the Kurdistan ethnicity. 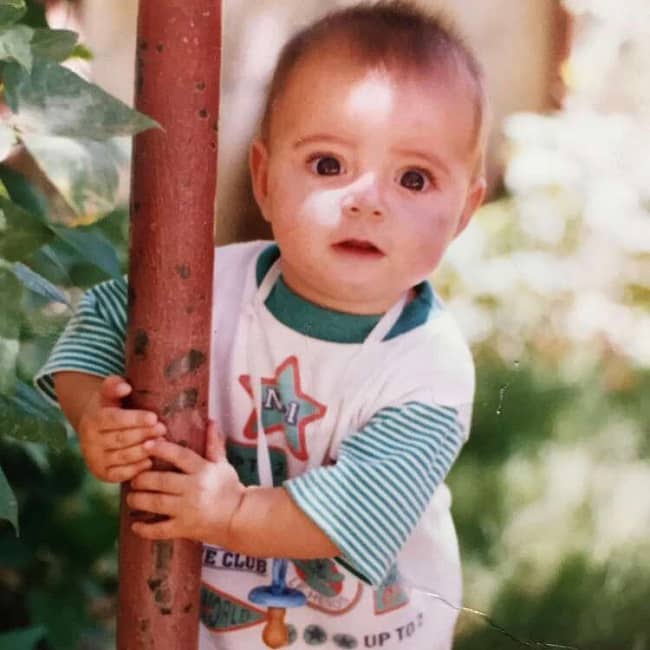 Caption: Karzan Hisham when he was a kid (Source: Instagram)

Karzan Hisham for the first time started his career by vlogging. He created his own YouTube channel in June 2015. Eventually, he turned into the founder and owner of the “Karzan Show”. Moreover, he has social media appearances that add two hundred twenty-five thousand subscribers on his YouTube channel and around two hundred thirty thousand followers on his Instagram account. He has discussed on his social media accounts many times that he never has a plan on being a full-time YouTuber. Also, he often describes that he posted his 1st number of videos to keep them as memories.

However, in a small town like Duhok, the videos expanded around really fast. He achieved hundreds of positive comments that also helped him to manage more videos. It was the time when the YouTuber began to keep more ideas and works in his videos believing that children, teenagers, and also their parents were waiting for his other amazing videos. Being compatible, he could collect the attention of a large audience and now he has more than two hundred twenty-five thousand subscribers and more than forty-five million views on YouTube.

Finally, he has featured in Haval Ibrahim’s music video whose director was himself as well in the year 2020. The YouTuber, he and Saleh Alnagham are both Iraqi travel vloggers on YouTube. He is originally from Kurdistan which is located in Northern Iraq. Apart from his YouTube career, he is also an Instagram Star. He has been uploading dashing and amazing pictures there which has helped him to gain thousands of fans and followers there as well. 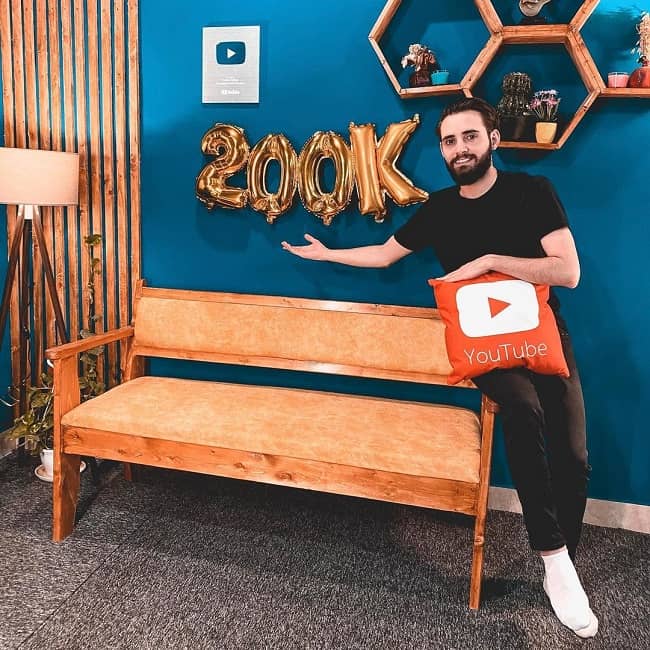 Being a YouTube and Instagram star who has thousands of followers and subscribers, Karzan Hisham must be earning a good and decent amount of money. His net worth must be between $1 million to $5 million and his primary source of income is obviously from his career as a YouTuber and Instagram star. Further information regarding the Youtuber’s assets and salary is not available. Moreover, it seems like he also gets sponsorship and collaborates with various companies in Iraq as well. Therefore, it is for sure that he is living a luxurious and great life together with his huge family.

Looking at the YouTuber’s social media accounts, Karzan has never mentioned and talked about his girlfriend. So, he must be possibly single as of now. His feeds are full of his amazing images together with his brothers, family, and his friends only. Also, there is no information revealed about his past as well as present love life. In addition, he has also not been involved in any of the controversies and rumors. As a social media personality, he seems to be very familiar with the platforms and is maintaining a decent and innocent face.

Talking about the YouTuber’s physical appearance, Karzan has a good height with average body weight. However, the exact details about his body measurements, height, weight, and bicep sizes are not available. Looking at his images and videos, he seems to have a fair complexion with a decent personality. Also, he has a pair of dark brown eyes with dark brown hair color. Similarly, his face is full of a huge beard which makes him even more dashing and handsome. The YouTuber seems to be a fitness freak like other social media personalities are. He has a very muscular and slim body type.

Coming to the social media part, the YouTuber is quite active there. He often uploads Images and videos on his YouTube channel and Instagram account. On Instagram, he has 241 thousand followers whereas, on Twitter, he has more than 5 thousand followers. He even has a Facebook page where 3 thousand people follow him. Moreover, on his YouTube channel, he has gained 244 thousand subscribers as of 2021. In the future, he will surely collect more subscribers and followers. Also, his images and videos are all of the high qualities which make his social media accounts more attractive.