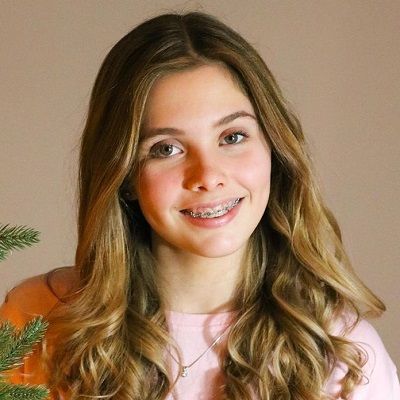 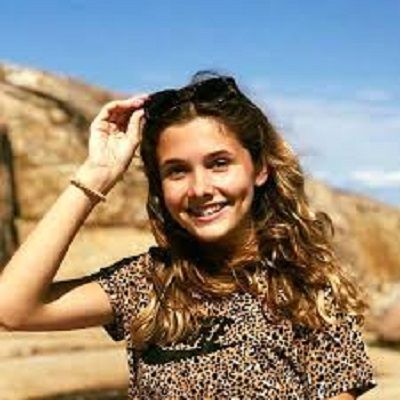 Karoline Krovel popularly known by her channel name Karokul was born on 27th February 2004. She is 17 years old and her zodiac sign is Pisces. She was born in Norway and her nationality is Norweigian. Karokul lives with her mom, dad and pet dog named Karma. Likewise, she has two elder sisters. Her eldest sister’s name is Rebzen while her second elder sister’s name is Kriskov. 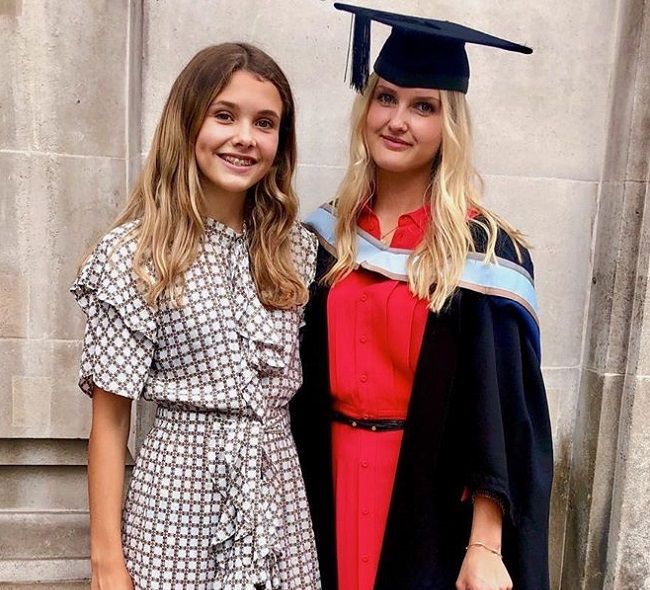 Karokul started her career as a Youtube from 12th February 2017 at the age of 14. Her Youtube channel name is KAROKUL which has 55.9K subscribers as of February 2020. Karokul posts all the videos in Norweigan. Likewise, she uploaded her first video on 16th February 2017. The title of the video is ‘Hvem er karokul?’ which is translated as ‘Who is Karokul’. It has 65K views and explains who she is and getting to know her better. Likewise, she did her second video on QnA.

Besides youtube, she also posts videos in Tiktok. Karokul is also associated with Hanna Elisabeth. Both are Norweigan Youtubers known for their lifestyle vlogging. She has around 171.7K followers with20.81 likes.

Karokul was nominated for, Gullsnutten 2019. Gullsnutten is Norweigan Youtuber awards show. Moreover, her primary source of income is Youtube. Her estimated net worth as of 2019 is $100K-$1Million. 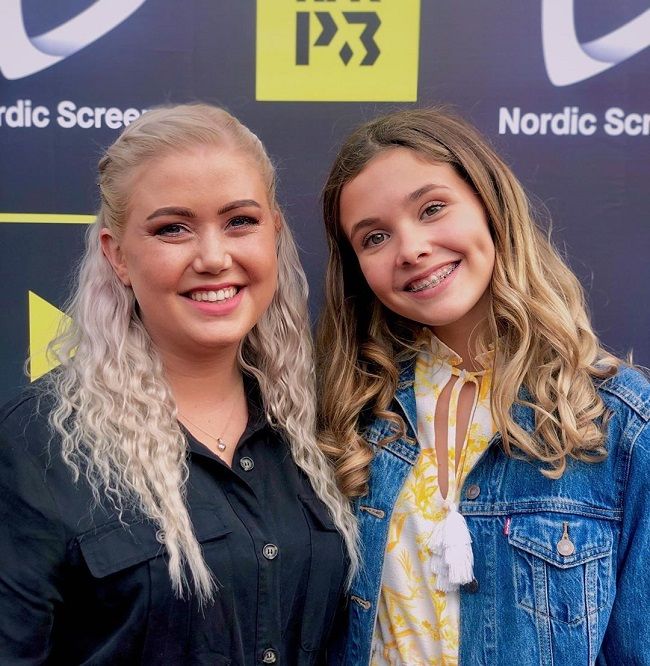 Karokul is single at present. With her bubbly and kind-heartedness, she is surely going to be in a very loving relationship in the future. Further, she is probably more focused on strengthening her career rather than involve in affairs and relationships.

Karokul’s exact body measurement is not available. However, looking at her pictures, she has blonde hair and her eyes are a light brown color. 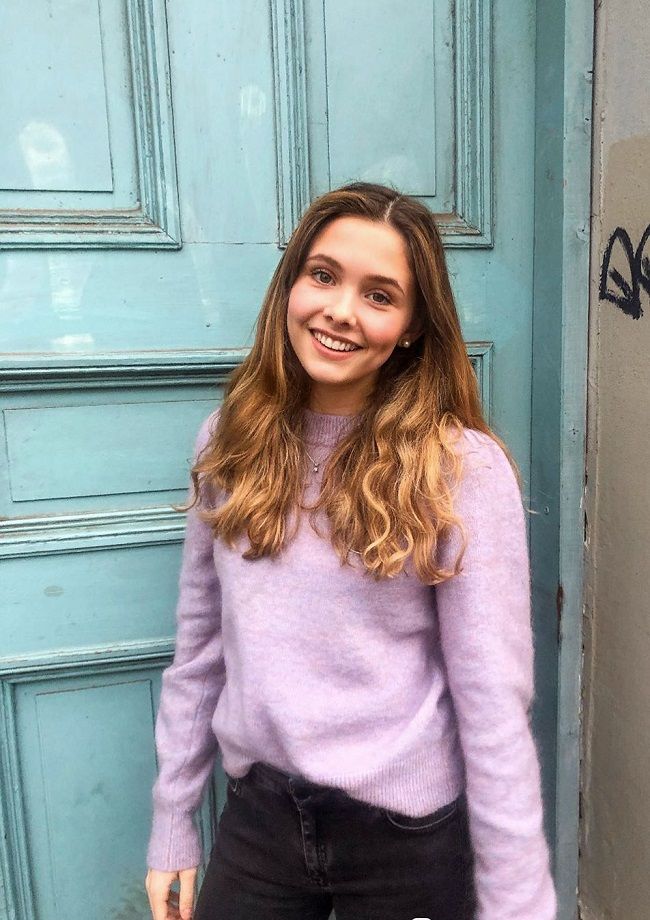 Furthermore, being a social media star she is active on various social media. She has a self-titled Youtube channel with 55.9k subscribers. Besides a youtube channel, Karokul has a Facebook account by her name. Similarly, she also uses video accounts like Tiktok and Snapchats with her own name.

Moreover, besides regular social media, Karoline has her own blogging portal with the name Karokul. Here she posts about her lifestyles, plans, and lifestyle blogging. She is also available on Instagram with the username @karokul and it has 40.1k followers and 208 posts so far. She has also mentioned her official email address as [email protected]