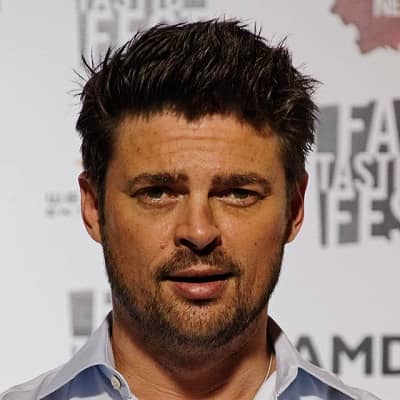 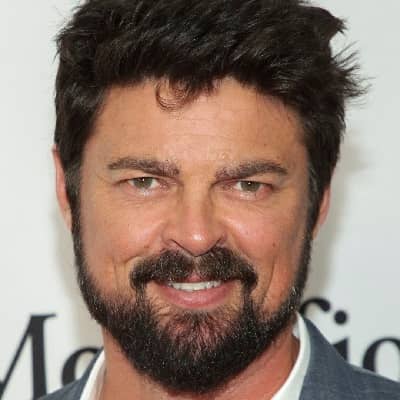 Karl Urban is a well-known New Zealand actor. Karl Urban is famous for his performance in the ‘Star Trek’ and ‘The Lord of the Rings series.

Karl Urban was born Karl-Heinz Urban on 7th June 1972. He stepped into this world in Wellington, New Zealand. By this, he is currently 49 years old and holds New Zealander citizenship. In addition, his birth sign is Gemini and he follows Christianity.

Moving on towards his family members, he was born to his father Jurgen Urban, and his mother Ms. Urban. His father was a German immigrant and owned a leather goods store. Similarly, his mother used to work for the Film Facilities.

Urban attended St Mark’s Church School when it came to his education. He was interested in a public performance in school and took part in several school plays and theatrical shows. He attended Wellington College from 1986 to 1990. After that, he enrolled in Victoria University of Wellington to earn a BA degree but dropped out after a year to pursue a career in acting.

Urban made his television debut on the soap opera Shortland Street, and then on the globally syndicated American/New Zealand TV series Hercules: The Legendary Journeys and its spin-off Xena: Warrior Princess. He also appeared as Mael in the first season of Xena’s episode “Altared States,” and as Kor in the fifth season’s episode “Lifeblood.” He starred in the eccentric rural romance The Price of Milk in 2001. In 2008, Urban received the Qantas Film and Television Award for Best Supporting Actor for his depiction of police officer Nick Harvey in Out of the Blue.

Urban made his Hollywood debut in the horror flick Ghost Ship in 2002. Since then, he’s worked on several high-profile films, including The Lord of the Rings trilogy’s second and third sequels, The Bourne Supremacy, The Chronicles of Riddick, Star Trek, and Doom. He appeared in the Viking adventure Pathfinder in 2007. Urban, a longstanding lover of Westerns, had his first appearance in January 2008 as Woodrow Call in Comanche Moon, a CBS miniseries that served as a prequel to Lonesome Dove.

In the original Star Trek TV series, he played Dr. Leonard “Bones” McCoy in 2009. The Star Trek fandom reacted positively to his portrayal. In 2009, he participated in the documentary film Reclaiming the Blade as himself, talking about his sword-wielding experiences in films like The Lord of the Rings. Following that, he starred alongside Bruce Willis and Helen Mirren in Red as CIA operative William Cooper. In 2011, he played Black Hat in a film adaptation of the Korean manhwa Priest, which was released in 3-D.

Urban featured in the 2012 film Dredd as the law-enforcing comic book character Judge Dredd. The sequel to Star Trek, Star Trek Into Darkness, was released on May 15, 2013, and he resumed his role as “Bones” McCoy. In 2013, he was featured in the TV series Almost Human as Detective John Kennex. Urban then starred in The Loft, an ensemble thriller based on the Belgian film of the same name.

In January 2015, Urban took over as the major antagonist in the 2016 remake of Pete’s Dragon, replacing Michael C. Hall. He portrayed Skurge in Thor: Ragnarok in 2017. In 2017, Urban co-stars alongside Antonio Banderas and Robert Forster in the action thriller Acts of Vengeance as a crazy officer.

Urban has been starring in the Amazon Prime series The Boys as William “Billy” Butcher since 2019. On June 1, 2020, Urban will appear in Josh Gad’s YouTube series Reunited Apart, which reunites the casts of popular films through video conferencing and encourages donations to non-profit organizations. 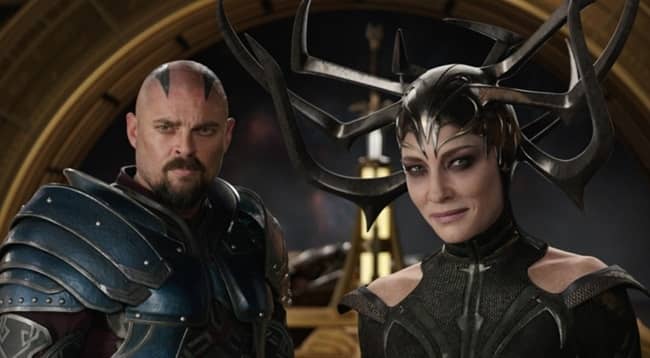 Karl has made an immense amount of wealth from his long and successful acting career. As of the online resources, he currently owns an estimated net worth of $20 million US dollars.

Urban married Natalie Wihongi, his longtime companion and makeup artist for the 2000 television drama The Privateers, in September 2004. Hunter, born on December 16, 2000, and Indiana (“Indy”), born on June 28, 2005, are their two boys. They resided in their NZ$5.25 million residences in Auckland’s wealthy Herne Bay neighborhood. In June 2014, the couple announced their separation, and in December 2014, they sold their property for NZ$6.65 million. He was in a relationship with actress Katee Sackhoff from 2014 to 2018. 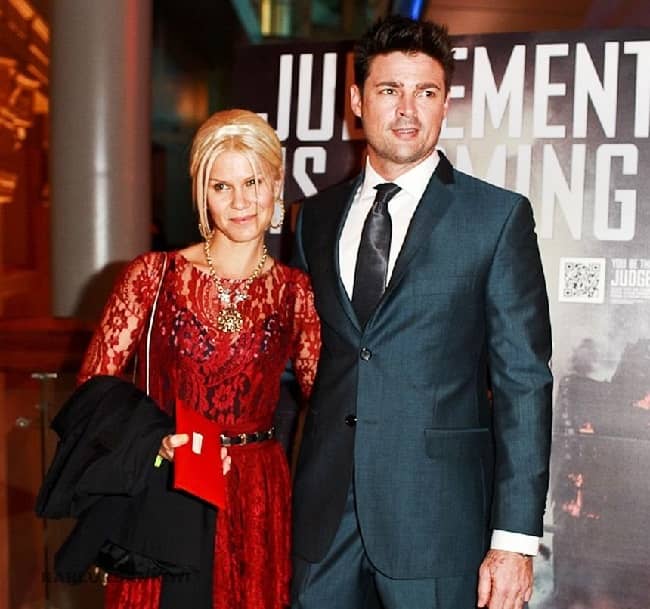 Enhancing his body measurements, he is 6 feet 2 inches or 1.87 meters tall and weighs around 93 kg or 205 pounds. Similarly, he has brown hair and a pair of hazel eyes. In addition, reflecting on his social media handles, he is available on Facebook with more than 912k followers, on Instagram with a huge 1.4 million followers, and on Twitter with over 200k followers. 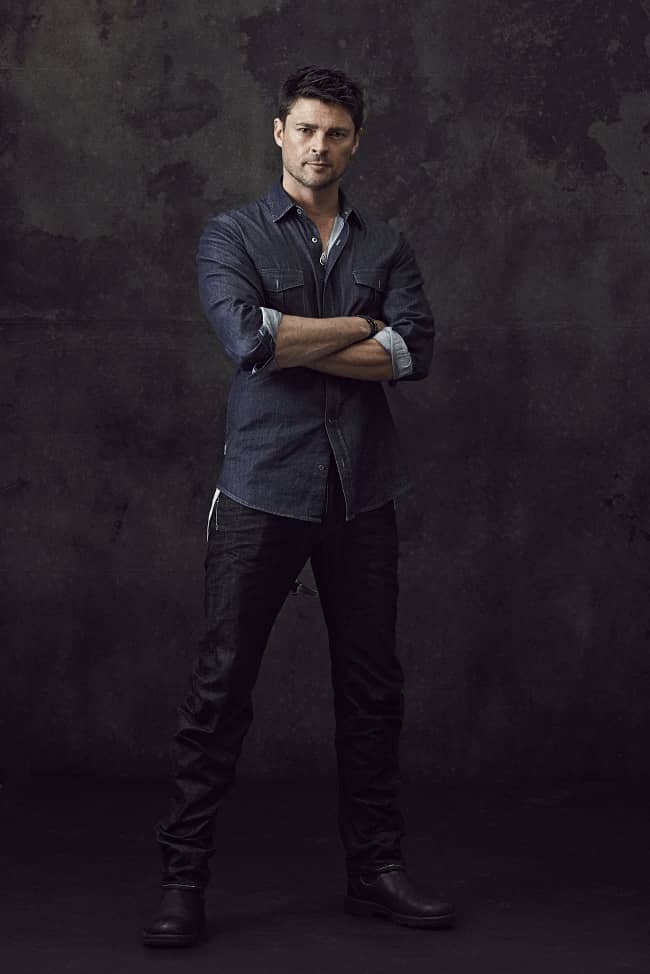