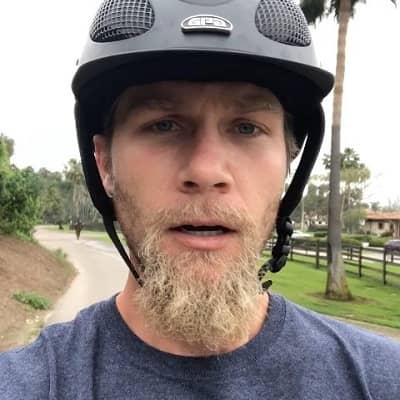 Karl Cook is a multi-award-winning American equestrian rider and horse enthusiast. Karl Cook is best known for his connection with Big Bang Theory actor Kaley Cuoco. Similarly, he is Kaley Cuoco’s current and second spouse, whom he married in 2018 after dating for over three years.

Karl Cook was born in California, United States, on December 25, 1990. As of now, his age is 30 years old and his zodiac sign is Capricorn. Similarly, he was born as one of three children to rich parents Scott Cook (father) and Signe Osby (mother). His father is a millionaire entrepreneur who is also the co-founder of a firm called “Intuit” and a director of eBay and Procter & Gamble. 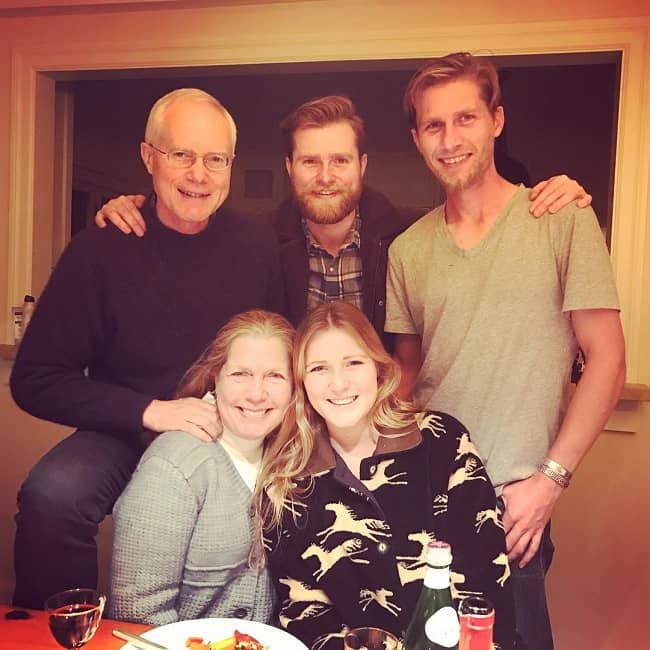 Signe, his mother, is a professional horse rider and co-founder of the Wisconsin School of Business Center for Brand and Product Management. He was introduced to horseback riding by his mother, who also owned horses at the time. Likewise, he was reared with his siblings, David Bryn Cook and Annie Laurie Cook. He grew up in a household full of animals, and as a result, he has always had a profound affection for them, particularly horses. He was introduced to horseback riding at the age of eight when he received his first horse gist.

Soon after, he began training with Graeme and Lu Thomas of Willow Tree Farm, where he spent over 12 years of his life learning more about horses and riding. He is also a well-educated individual, having received his bachelor’s degree from UCLA in 2012. He pursued more education in business administration.

Karl Cook began riding horses as an amateur in 2008. Cook has won over 27 tournaments and honors in his 12-year career, including four Grand Prix races. He was even nominated to the United States team for the European Young Riders Tour. Cook had also competed in the USEF Olympic Selection Trials at the time. He has trained with a number of experts, including Eric Navet, a former Olympic athlete from France. He also won four Grand Prix events with his horses Basimodo and Jonkheer. In 2015, he finished second in the SmartPak Grand Prix. In 2007 and 2008, he won the FEI North American Junior Young Rider Championship.

Moreover, in 2007 and 2008, he won the FEI North American Junior Young Rider Championship. In 2016, he won the SmartPak Grand Prix, the UltrOz Jumper, and the Card Flex Grand Prix. 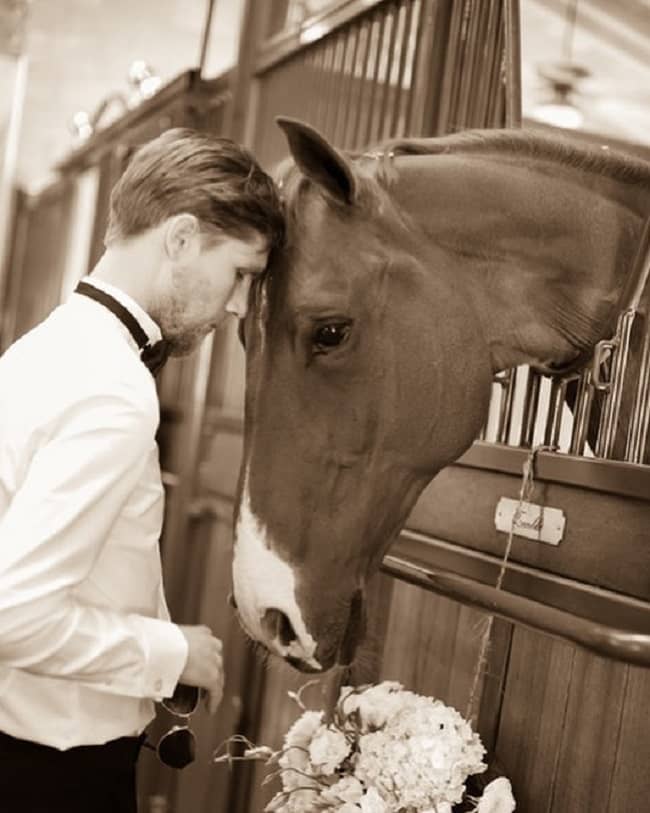 Karl Cook earns a good living as an equestrian rider, which he has done for a long time. Cook’s professional career began in 2008 as an amateur rider, and he has amassed a large fortune, even winning cash prize money in a horse riding competition. Being from a millionaire family, he has already amassed a million dollars in wealth from his property, and his net worth is believed to be over $25 million.

Similarly, he and his horse Ferrari earned the blue ribbon in the SmartPak Grand Prix in 2016, earning $25.5k in prize money, and the UltrOz Jumper, earning $15k in prize money. Cook has been enjoying a wealthy and extravagant lifestyle thanks to his million-dollar income. Cook and Cuoco even purchased an $11.75 million mansion in Hidden Hills, California, which is guard-gated.

Karl Cook is married to the lovely Kaley Cuoco. Cuoco is an American actress best known for her appearances as Bridget Hennessy on ABC’s “8 Simple Rules” and Penny on CBS’s “The Big Bang Theory”. He had no idea who she was when they met for the first time at a horse exhibition in 2016. Similarly, he adored the fact that she also adored horses, which was a major conversation subject between them.

They made their first red carpet appearance in September 2016 at the Longines Masters Los Angeles Gala, just a few months after Kaley’s divorce from Ryan Sweeting was complete. He proposed to Kaley with a pear-shaped diamond ring set on a pave diamond band over a romantic candlelit supper at their house on November 30, 2017, after dating for nearly two years. 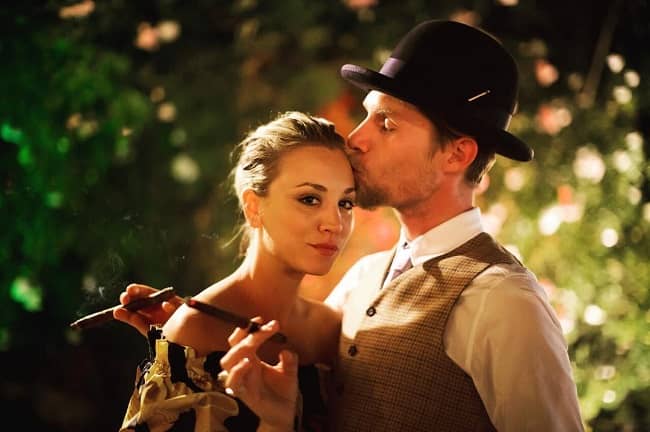 The pair married on June 30, 2018, in a lavish wedding ceremony in San Diego. For almost two years, the couple has been enjoying a joyful, carefree existence. Petunia, the couple’s rescue dog, will be euthanized in November 2020.