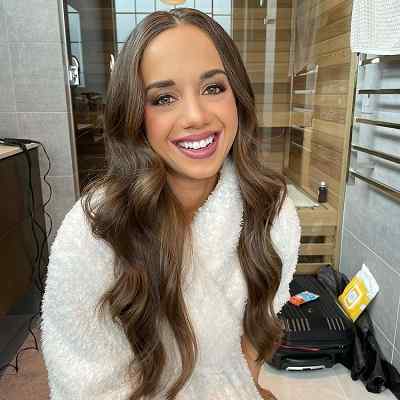 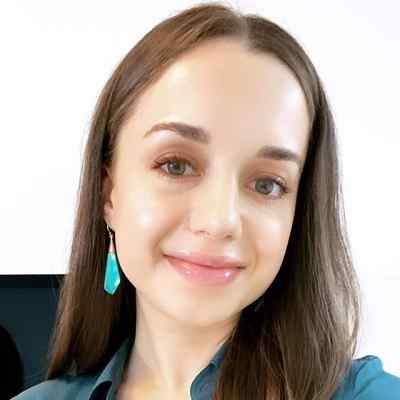 Karissa Bodnar is an American Entrepreneur. Karissa Bodnar is a cosmetics entrepreneur who was able to create the luxury makeup company “Thrive Cosmetics”. Likewise, many of her products have been featured on The Today Show, Good Morning America, ABC News, and many more.

Karissa Bodnar was born on July 9, 1988, in the United States of America. She is 33 years old and is under the astrological sign, Cancer. She holds American nationality.

The name and information regarding Karissa’s parents are not available at the moment. However, it is known that her mother was a professional tennis player. Also, information related to Bodnar’s other family members such as her siblings, cousins, grandparents, relatives, and any other members is also not available until now. We can say that she is a very secretive person and wants to keep her personal and family life private and away from the public as well as media attention.

Regarding Karissa’s educational background and qualifications, she graduated high school and attended the University of Washington where she was able to major in marketing and communications. Likewise, she was more focused on her internships at Sephora and Nordstrom than her classes and the best job she landed in college was for Clarisonic. 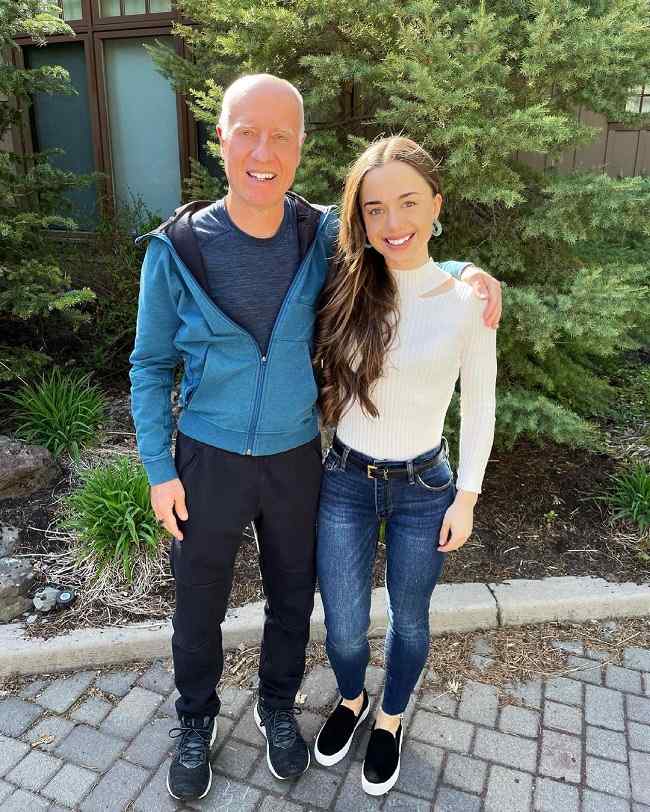 Caption: Karissa Bodnar along with her father (Source: Instagram)

Karissa Bodnar is the founder of a multi-million dollar company, “Thrive Cosmetics”. She lost her friend, Kristy at the age of 24 to cancer. During her friend’s treatment, she said about her desire to look like herself again as she started losing her hair, and also her lashes began to fall out. As Karissa was working in product development, she began experimenting with creating false lashes that stick directly to the eyelid.

Then, when Bodnar was 26 years old, she was able to launch a business and make her experiments a full-time career. In the end, we could say that the company is a beauty brand born out of loyal and beautiful friendship. Moreover, in honor of her late friend, she has named one of the styles of falsies named “The Kristy”.

Bodnar’s company announced a record-breaking donation of $30 million in makeup products to women in July of the year 2019. And, the recipients of the massive donation include organizations like RAINN, Upward Bound House, as well as Share Cancer Support. This became their second multi-million dollar product donation announcement in two weeks. The first one was in June of the year 2019. They celebrated a $10 million production donation, totaling a collective donation of $40 million to nonprofit organizations.

Furthermore, the company’s bestselling Liquid Lash Extensions Mascara products are sold every eight seconds. Also, at their fourth anniversary, they were able to dedicate $25 million worth of merchandise to more than 50 organizations fighting cancer, domestic abuse, and homelessness. Moreover, on International Women’s Day 2019, the beauty brand donated 100% of profits from sales of its products to the non-profit organization, “She’s The First”. 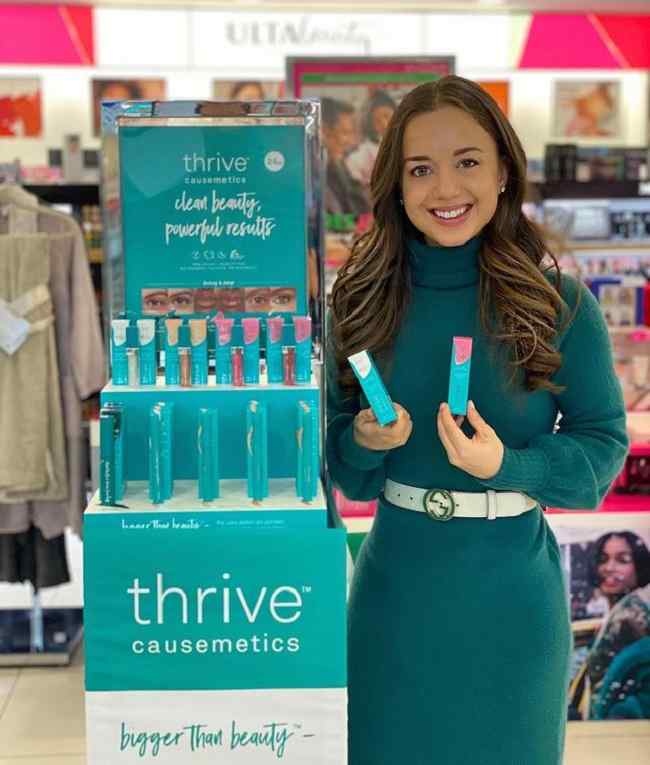 Karissa Bodnar is in a relationship with Brendan. They began dating in the year 2010 and are still together but not married. Brendan is a Normandy park native and played baseball as an outfielder. Likewise, Karissa and Bodnar jointly see the operation of the company. When she decided to launch her business, many people were negative towards her at the beginning. However, Brendan always supported the idea and became a part of the founding team. As of now, her boyfriend is the head of technology at Thrive Causemetics. 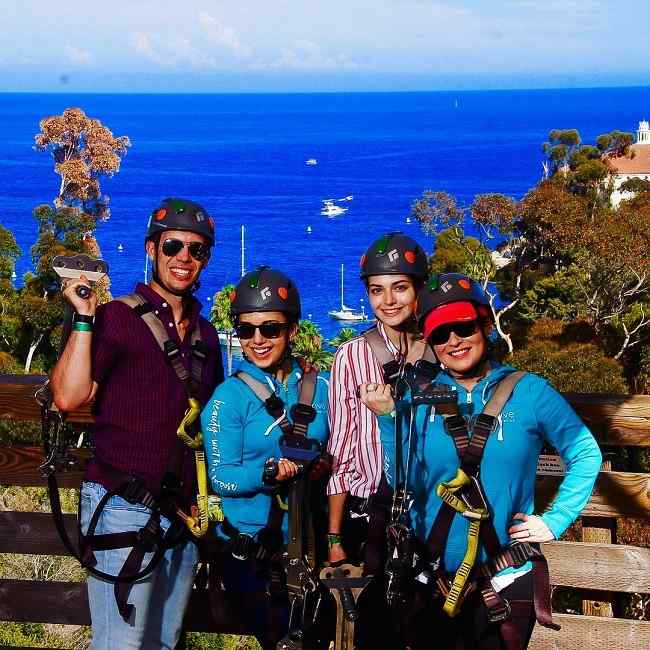 Caption: Karissa Bodnar with her boyfriend and friends (Source: Instagram)

The body measurements of Karissa Bodnar such as her height, weight, chest size, and other sizes are still under review. Moreover, Bodnar has brown hair and green eyes.

According to marriedceleb, Karissa Bodnar has a net worth of $275 million and her main income source is her cosmetic company.