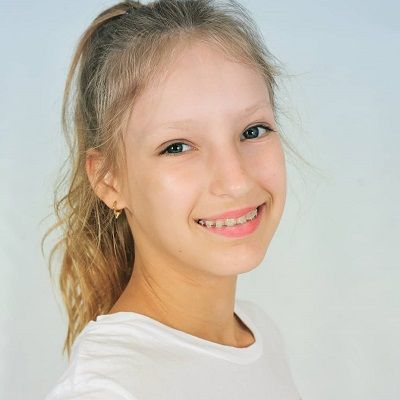 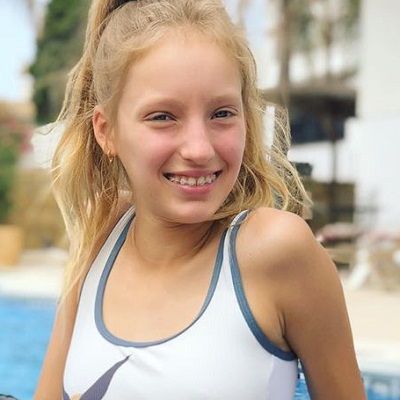 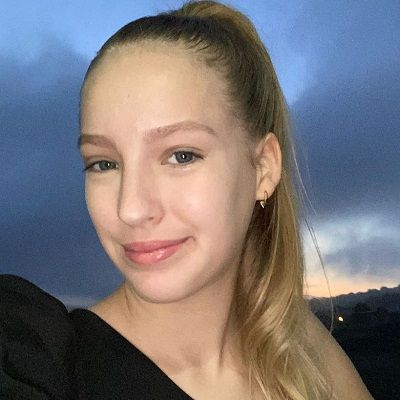 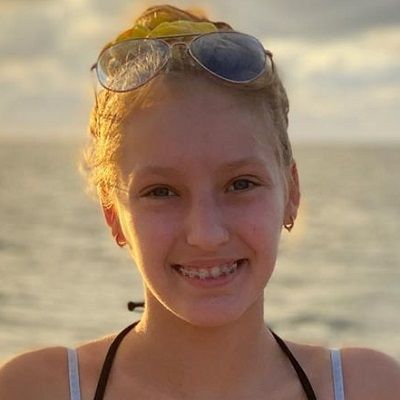 KarinaOMG was born in Canada, on 23rd March 2007. Her birth name is Karina Calor and is also known as Karina Kurzawa. Her age is 15 years old as of 2022 and her zodiac sign is Aries. Further, she has a brother named Ronald Kurzawa also known as RonaldOMG, and a younger sister named Aria. Her father’s name is Freddy Kurzawa. Moreover, they live in Spain and go to Sotogrande International School. 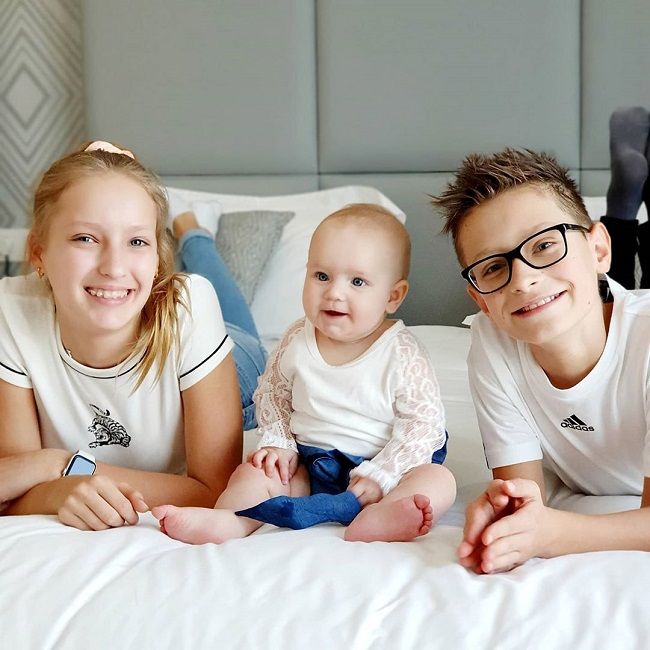 KarinaOMG started her journey to social media stardom by setting up her original YouTube channel, Karina Kurzawa, on November 1, 2015. At the time, it was known as FUNwithKARINA. She posted for the first time on the channel on February 21, 2016. Titled ‘How to make DIY Picture Frame | Easy Kids Crafts.

She uses it for personal blogging, makeup, shopping, and also posts fun DIYs and product reviews, and previously posted toy videos. Karina also posts a lot about her friends. However, she was very active on the channel for the subsequent four months but stopped posting there in June. Karina ultimately started uploading content again in July 2018.

On March 3, 2016, she and Ronald began collaborating on a joint channel called ‘SIS vs BRO’. She also has a channel exclusively for gaming, named GamerGirl, which was created in April 2016, and mostly publishes Roblox and Minecraft-related content. Karina has become one of the most popular young influencers on the platform. 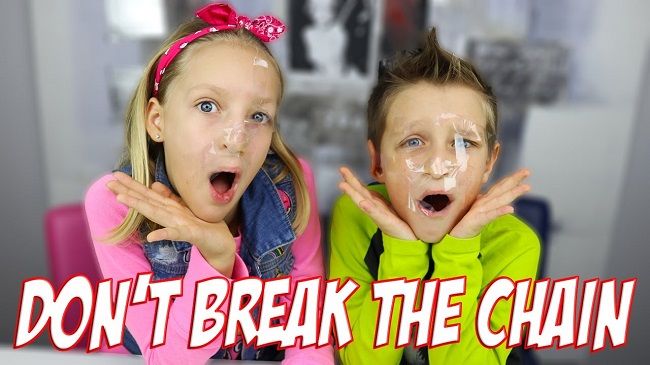 Her collaborative YouTube channel ‘Sis vs Bro’ is her most successful venture. It posts content involving challenges, questionnaires, and games. The first video, ‘What’s in my mouth challenge! | Kids Playing’, was posted on the same day they created the channel. In the ensuing years, the channel has grown exponentially as well as currently receives millions of views per video.

The most grossed video on the channel is ‘Nighttime Routine!! School Day vs Weekend’. Some of the other most popular YouTube videos on this channel are ‘Pancake Art Challenge!!!,’ ‘Expectations vs Reality of having a Sibling,’ and ‘All Morning & Night Routines!!!!!’.

She created the ‘GamerGirl’ channel on April 23, 2016, and uses it for uploading content related to Roblox and Minecraft video games. She and her brother also have a website through which they sell their merchandise.

Talking about her earnings and net worth, she might have earned a handsome amount of money through her profession. Her Youtube channels make a good earning. However, her estimated net worth is around $16 million as of 2022.

She is a pretty girl with an attractive personality. Karina stands tall at a height of 5 feet 1 inches and weighs around 50 Kg or 110 lbs. Moreover, she has beautiful blonde hair and a pair of hazel eyes. Further, more details regarding her body measurements are not available. 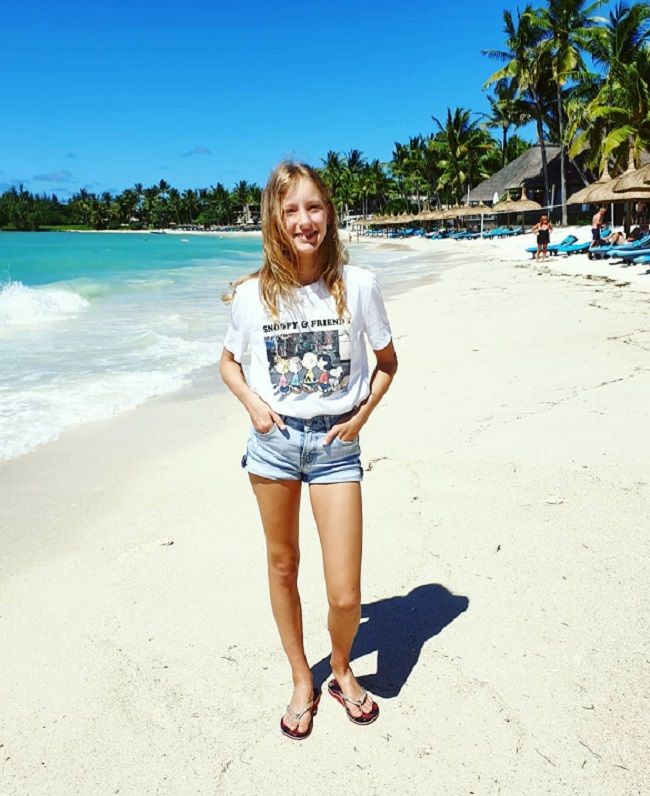 KarinaOMG is active on different social media sites. She has garnered 726k followers on her ‘@kurzawa_karina’ Instagram account. Her parents manage this account. She is also available on Twitter with more than 1.4k followers. Her TikTok has gained over 2.3 million followers and over 37 million likes.