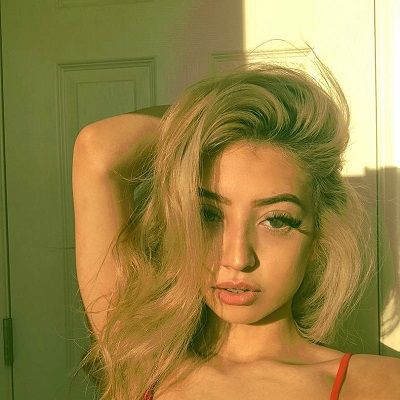 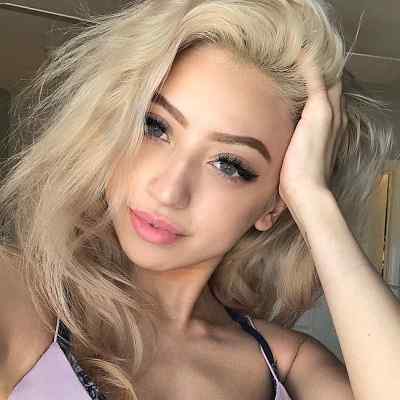 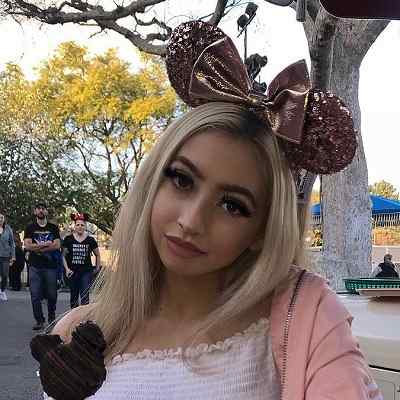 Karina Conti was born on 28 May 2000 and she celebrates her 22nd birthday in 2022. Her parents are Olivia and Chris and she is their second child. Likewise, Karina has a sister who is four years older than her and grew up in California.

Karina Conti is a sports enthusiast and she was also a cheerleader for her school team. She is also a pet lover and has two pet dogs at home and also enjoys horse-riding. Katina also loves to sing and prefers using eco-friendly products.

There is no information regarding her educational background, but we can assume that she might be attending a bachelor’s level college at her age unless she decided to take a break from her studies and rather focus on her career. 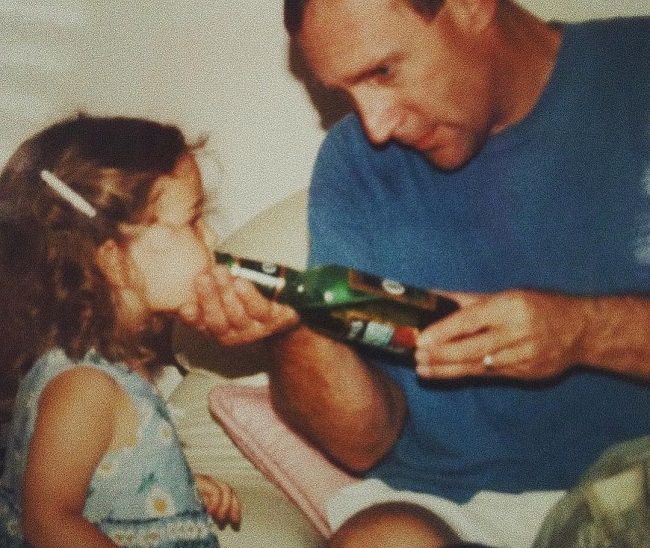 Caption: Karina Conti with her father in a childhood photo. Source: Instagram

Karina Conti is a social media personality best known for her TikTok content which has attracted over 400k followers to her account. Conti is also popular on Instagram, where she posts selfies and other pictures displaying various fashion looks. Before all this fame, she first became active on social media in 2015.

Likewise, Karina Conti joined ten other girls as part of a VidCon meetup called GirlTime in the year 2016. She is also a friend of fellow social star Alexis Simone. Moreover, Karina simultaneously developed an interest in fashion and makeup. Dance has always been her passion and hence summing up all her interests, Karina Conti decided to venture into social media to display her skills and gain fame at the same time.

Soon, Karina began vlogging for the popular video-blogging segment Vlogmas. Additionally, she began posting selfies on her Instagram account. Her popularity peaked within a short period. Fashion enthusiasts as well as makeup lovers appreciated her sense of fashion and her makeup skills.

Karina Conti also began live-streaming on YouNow and impressed her audiences/followers. Her live performances on camera have earned her over a hundred thousand YouNow fans and over three million views so far. Karina is also a popular muser on TikTok. On Tiktok, she has collaborated with other celebrity musers.

Karina Conti prefers collaborating rather than posting solo performances. She believes collaborations help her accumulate better ideas. Furthermore, Karina is more comfortable working in collaboration with other creators. Likewise, her friendly and easy-to-approach persona makes collaborations easier for her.

On the lip-syncing app, Karina has performed lip-syncs on the tracks of several world-famous artists including Kanye West and Avicii among others. Karina is equally popular on YouTube. She owns a self-titled channel in which she posts content related to fashion and beauty.

However, the channel consists of only four videos. Despite this, the channel has managed to earn over eight thousand subscribers to date. Karina is also active on her boyfriend’s YouTube channel. In there, the lovers often post Q&A videos, pranks, and challenges. She has also collaborated with social-media personalities like Lil Sad and Logan Morris.

Karina Conti’s net worth and earnings are still under review. She mainly earns through her social media involvement among other income-generating activities.

Karina Conti previously dated fellow social media star Christopher Romero in 2017. However, they parted ways and at present Karin is in a romantic relationship with a guy named Trevor. He goes by the username @trevor.tibbits on Instagram.

Karina often features him in her Tiktok videos and Instagram posts too. Moreover, Karina has maintained a clean profile. She has kept away from controversies, scandals, and rumors that might hamper her professional career and personal life. 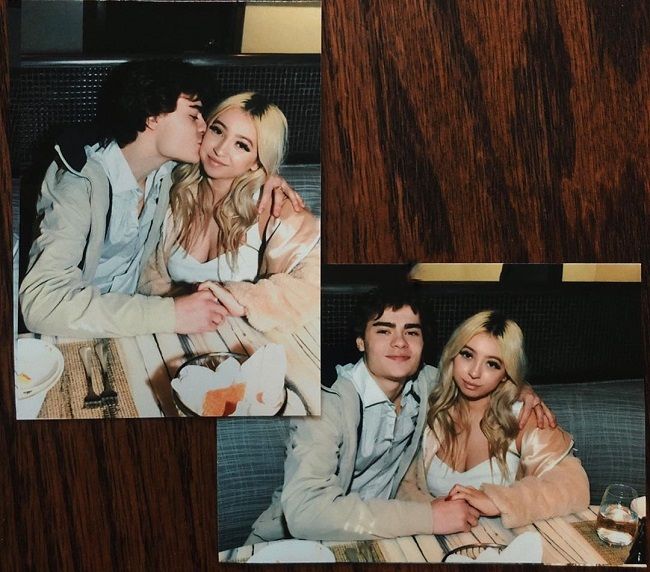 Karina Conti stands tall at a height of 5 feet 4 inches and weighs around 52 kg. However, her other body measurement details like chest-waist-hip measurements, dress size, shoe size, etc are still not available. Similarly, Karina has hazel eyes and brown hair color which she often dyes blonde.

She also has a self-titled Youtube channel which has garnered 201,714 views and 8.7K subscribers since its creation in late October 2013. Moreover, on her Twitter handle, Karina Conti has had 11.9K Followers since joining in September 2015.