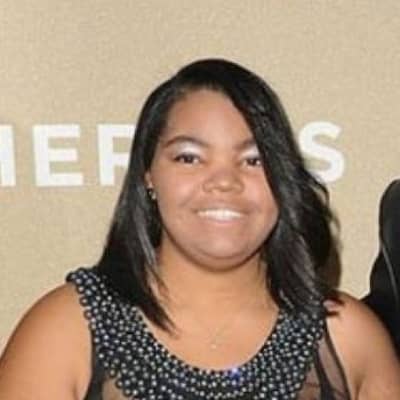 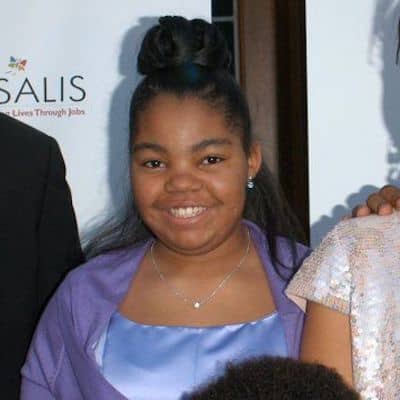 Karima Jackson was born on February 17, 1994, in Los Angeles, California, USA. Presently, he is 28 years old and her sun sign is Aquarius. She was born to the American rapper, writer, and actor O’Shea Jackson Sr. and his wife Kimberly Woodruff. 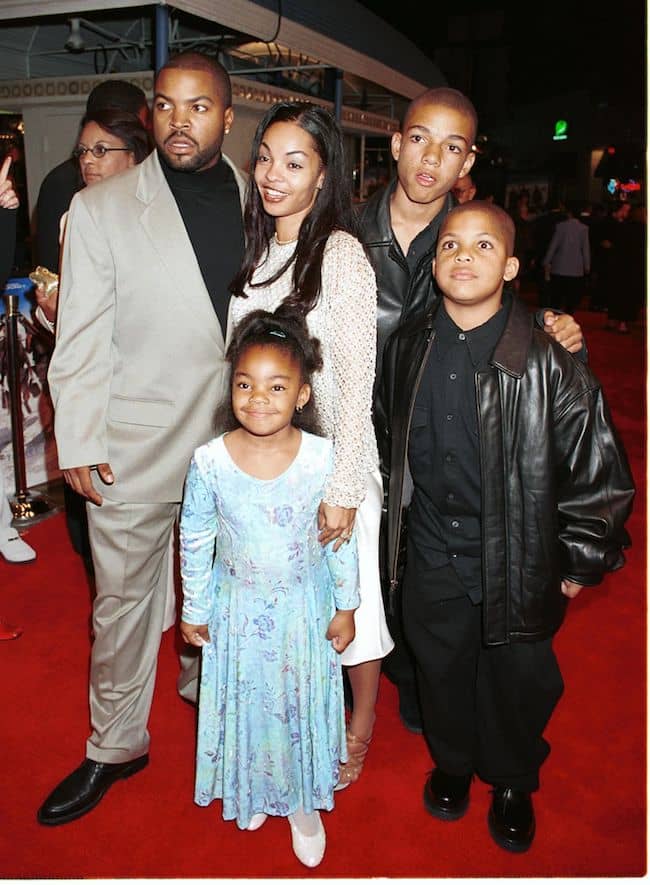 She completed her bachelor’s degree in sociology from ‘Rutgers University-New Brunswick’. Then, she went on to earn a master’s degree in child advocacy, focused on public child welfare, from the ‘Montclair State University.’

Similarly, in public administration from ‘Rutgers, The State University of New Jersey-Newark’, she holds another master’s degree. There, she was also a ‘Pi Alpha Alpha’ member. Karima is presently a research fellow at the ‘Rutgers School of Public Affairs and Administration.’ (SPAA)

Eventually, Karima was later a family service supervisor. Therefore, this personality founded a charitable organization called ‘Organize Change, Inc.’ in the year 2014 and presently serves as its executive director. Karima is now pursuing her Ph.D. at ‘Rutgers University SPAA’.

She is also a member of the organization ‘Anti-Racist Alliance-North Jersey’. Additionally, she was her late great aunt who inspired Karima to dedicate her life to philanthropic endeavors. Karima is most famous as the daughter of popular rapper and actor O’Shea Jackson Sr., better known as Ice Cube.

Her father is a rapper-turned-actor who first gained fame as a member of the legendary rap group NWA. Also, he is known for his roles in the films Boyz n the Hood, Ride Along, Barbershop, 21 Jump Street, and Are We There Yet?. Moreover, he was ranked #8 on MTV’s Greatest MCs of All Time list. 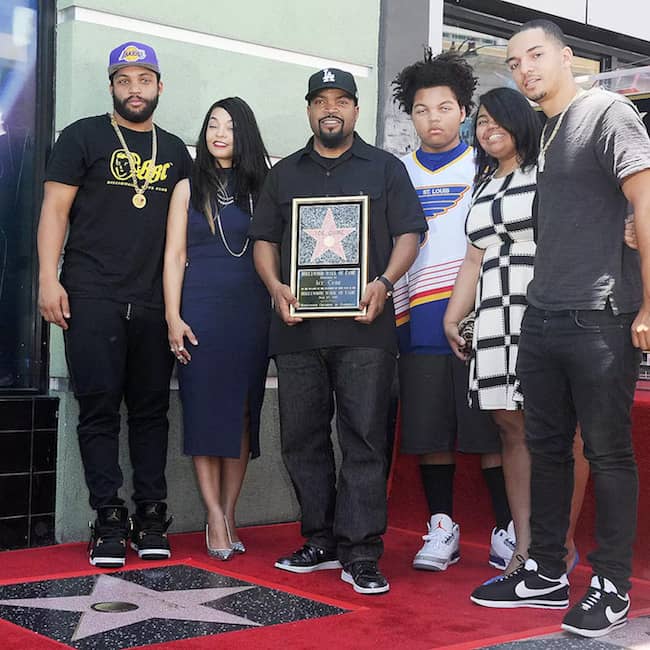 Caption: Karima Jackson and his family walk in the Hall of Fame ceremony along with his father, Ice Cube.

Karima is in a relationship with Horatio Joines, one of Organize Change, Inc.’s members. They often accompany each other in their philanthropic activities. Moreover, it is confirmed that their devotion to noble causes brought the two together.

The couple was in the news in 2016 after Horatio had a physical altercation with Newark Cemetery’s board member Warren Vincentz. Therefore, at that time, she was working on the ‘Clean up Woodland Cemetery’ campaign in Newark. Moreover, the board authority declined to financially back Karima’s campaign proposal.

However, she determined to clean up the cemetery so that it could be used for other purposes. And, it resulted in a feud between Karima and Warren Vincentz, whom she accused of misbehaving with her. Immediately, she reported the incident to the police and her boyfriend.

And, Horatio arrived before the police and attempted to click pictures of the board member’s license plate, which caused a dispute between the two. However, the fight took an ugly turn when Horatio punched Warren hard in the face. And, when the cops arrived, Karima filed a complaint against Warren for triggering the brawl.

Moreover, in her complaint to the New Jersey Division of Consumer Affairs, Karima accused the cemetery’s board of financial mismanagement, regulatory violations, and a lack of transparency in its financial affairs. 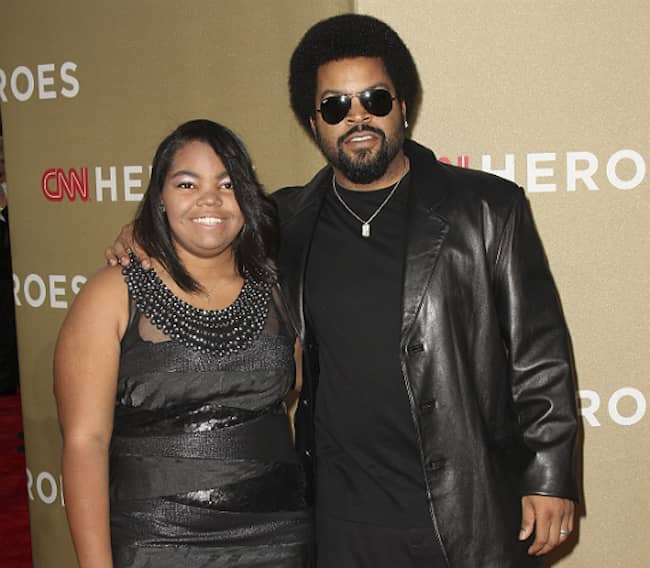 This personality is 5 feet 6 inches tall and weighs around 70 kilos. Her beautiful set of black eyes and black hair adds beauty to her face. Moreover, apart from this, we could not find any information regarding Karima’s waist size, hip size, chest size, shoe size, and other body measurements.

Karima is not active on social media. Therefore, she has stayed away from the media paparazzi and has maintained her personal life.

Judging by her career, she surely earns a pretty good amount of money. As per reports, Karima has amassed an enormous net worth of around $5 million.