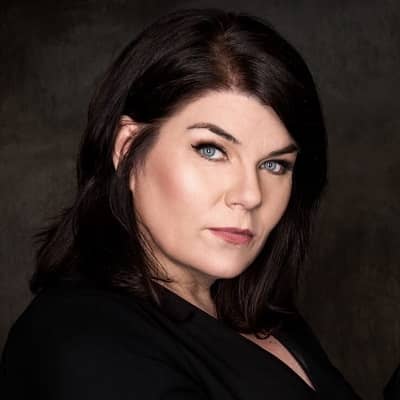 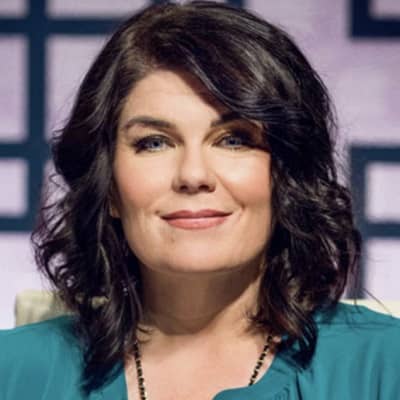 Karen Kilgariff is a writer, actress, author, comedian, singer, podcast host, and television producer from California, the United States. Moreover, Karen Kilgariff is popular for her writing credits on “The Ellen Degeneres Show” and “The Pete Holmes Show”.

Moreover, she was born into a Roman Catholic household, and her parent’s family emigrated from Ireland. The writer holds American nationality and belongs to the Irish ethnic background. Besides that, there is no further information about the writer’s early childhood life. 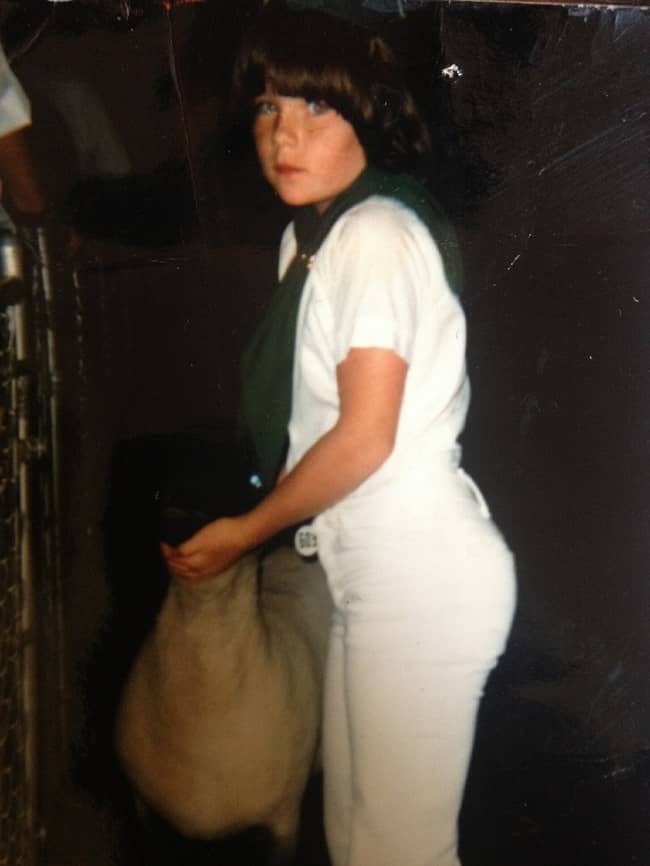 Karen Kilgariff studied at the Saint Vincent de Paul High School in Petaluma and finished her college education in her early 20s. Besides that, there is no further information about the writer’s other academic achievements.

Karen Kilgariff developed an interest in writing comedy sketches and started doing stand-up comedy during her college years. The writer moved to Sacramento, California, and started her stand-up comedy career after graduating from college. In 1995, she made her first television appearance on “Bob Hope’s Young Comedians” after improving gradually. After that, she moved to Los Angeles and started auditioning for films and television roles in the mid-1990s.

The writer got a small role as a chef in the Television series “Cybill” in 1996. She also appeared in another small role in the TV show “Wings” in the same year. Later, the writer appeared on several shows like “Jenny”, “Super Adventure Team”, and “Tenacious D: The Complete Master Works” by end of the 1990s. However, she did not make the name and fame that she deserved and desired from these minor appearances. 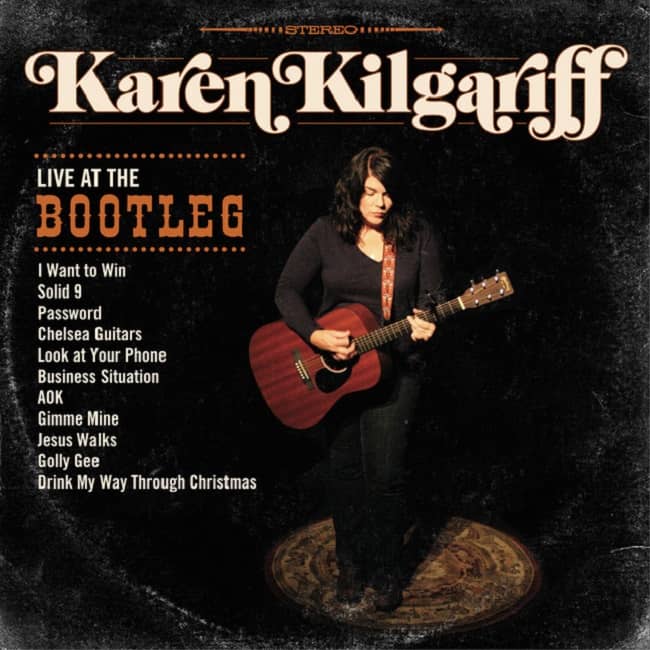 Karen Kilgariff appeared on television shows like “Premium Blend” and “Make Me Laugh” which made her famous as a stand-up comedian. In 1997, she earned a major role in the sketch comedy series “Mister Show with Bob and David” in which she featured in 14 episodes. After that, she also made an appearance on the television shows like “The Martin Short Show” and “Heroes of Comedy: Women on Top”.

Moreover, the writer wrote the three episodes of the series “Hype” in 2001. Additionally, she also acted and wrote the short film titled “The Girls Guitar Club”. In 2003, Ellen Degeneres saw her work and recruited her to assist her in the writing of her documentary film “Ellen Degeneres: Here and Now”.

The Ellen DeGeneres Show and More

After that, Ellen started hosting “The Ellen DeGeneres Show” in 2003, and Karen wrote many episodes and featured in many comedy sketches on the show. Additionally, the writer served as the show’s producer for several episodes in the mid-2000s. In 2003, she wrote “The 55th Annual Primetime Emmy Awards” and in 2007, she wrote “The 79th Annual Academy Awards”.  In 2012, she wrote the first four episodes of the series “Love You, Mean It with Whitney Cummings” and also wrote “Other Space” in 2015.

Moreover, she also wrote Television shows like “Portlandia”, “Making History”, and “Baskets”. In addition, the writer also served as a producer for TV series like “Making History”, “Talk Show the Game Show”, and “2 Broke Girls”. Aside from that, she also appeared as herself on TV shows like “A Crime to Remember”, “Talk Show The Game Show”, and “Conan”. She launched her debut podcast “Do You Need a Ride?” with the comedian Chris Fairbanks in 2014. In 2016, the writer started a podcast named “My Favourite Murder” with Georgia Hardstark and discusses infamous murders and serial killers. After that, she collaborated with Georgia on a book titled “Stay Sexy & Don’t Get Murdered”.

Talking about her awards and nominations, she hasn’t won them so far. Moreover, looking at the writer’s popularity and success, we can presume that she will certainly earn some of them in the coming years. Moreover, she wrote several episodes of The Ellen DeGeneres Show which won 32 Daytime Emmy Awards and 1 Primetime Emmy Award.

Karen Kilgariff has garnered a huge amount of money as a writer, actress, comedian, singer, author, television producer, and podcast host. According to online sources, the estimated net worth of the writer is around $20 million US dollars. However, there is no further information about the writer’s salary. 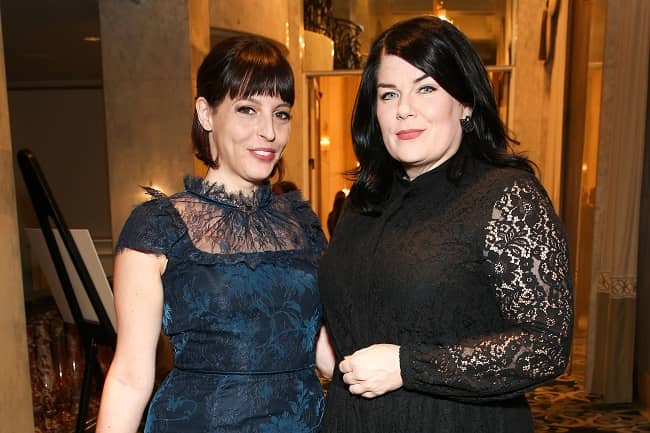 Karen Kilgariff was addicted to diet pills and struggled with her body image since her teenage years. During that time, she became addicted to drugs and alcohol, but she decided to quit both after developing seizure attacks. Moreover, she also said that she was drunk during the audition for the film “Jerry Maguire”.

Karen Kilgariff has blue eyes and black hair with a height of 5 feet 5 inches and a weight of 65 Kg. Besides that, there is no further information about the writer’s other body measurements.