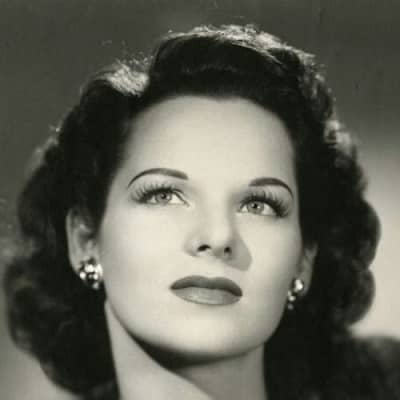 Karen Friedman Hill was born on January 16, 1946, in her birthplace, New York, the U.S. Her age is currently 76 years old. She was born to her Jewish parents but the name of her parents are not available at the moment. Likewise, she has two siblings sisters whose names are Sandy and Adrienne.

Similarly, she holds American nationality and is of Jewish ethnicity. As born on 16 January, her zodiac sign is Capricorn. Other than this there is no information about her early life and childhood. 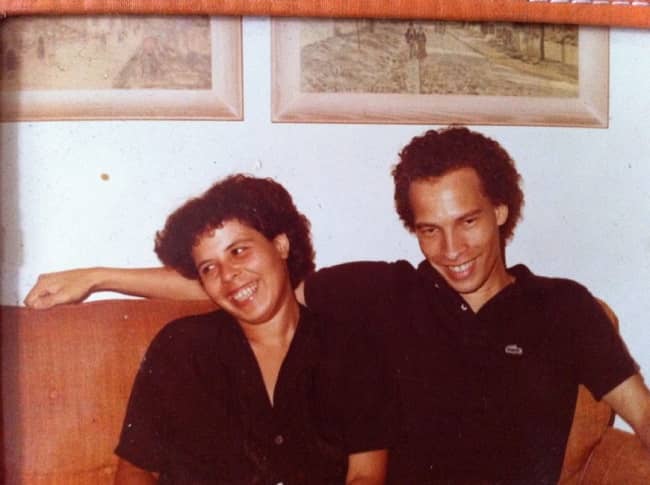 Further, she hasn’t disclosed information regarding her educational background.

Talking about her relationship status, she is a divorced woman. Her ex-husband was Henry Hill. Karen and Henry Hill met through a common friend. In order to avoid Karen’s parents’ disapproval, they moved before the 1965 wedding.

Later, they tied the knot in a traditional Jewish ceremony. Gregg and Gina, their two children, were born. They shared a house in Lawrence, New York, with Karen’s parents for the first few years of their marriage.

Moreover, he and his wife were active in organized crime for a significant portion of the 1970s, which is how they became wealthy. When his wife Karen learned that he was having an extramarital affair, she filed for divorce in 1990.

Following the divorce, he wed Kelly Alor. He divorced Kelly in 1996 and started a relationship with Lisa Caserta. Henry passed away from a cardiac condition on June 12, 2012.

Lorraine Bracco played Karen Friedman Hill in the 1990 Martin Scorsese film Goodfellas, which was based on Nicholas Pileggi’s 1985 novel Wiseguy. Bracco did not meet with Karen Hill before the filming began.

She was nominated for an Academy Award for Best Supporting Actress for the role but lost to Whoopi Goldberg for Ghost.

When Henry Hill set a cabstand on fire, he committed his first serious offense. The mafia family planned to remove this cabstand because it was run by Paul Vario’s opponent. When Henry was 16 years old, he was initially arrested after being discovered using a stolen credit card.

Despite a lengthy police questioning, Henry only revealed his name. This enabled him to win Vario and Burke’s respect and confidence. Then, Vario’s lawyer gave him a rescue. 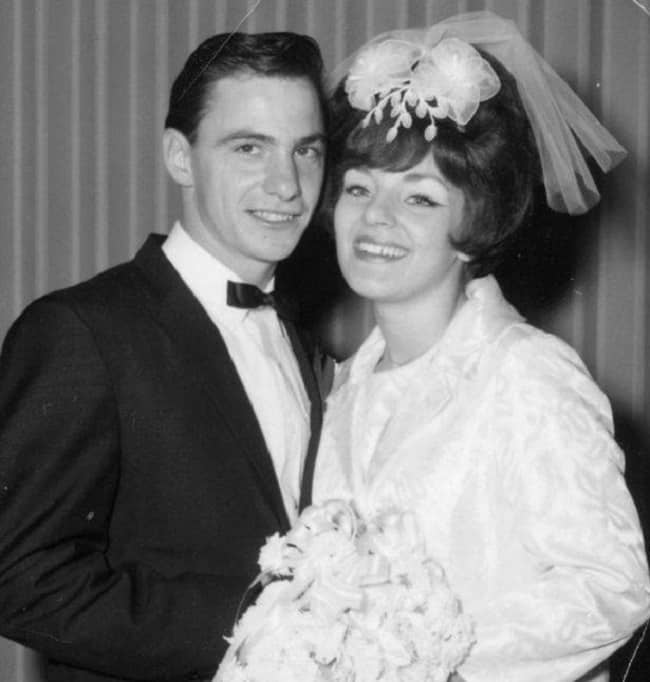 Caption: Karen Friedman Hill posing for a photo with her husband
Source: All That’s Interesting

Additionally, he served in the US military for the following three years. Later, he said that the action was deliberate because he was in danger of getting jailed because the FBI had started looking into a number of issues.

Henry was confined in a guardhouse just before being released because he was engaged in several unlawful acts. While in the military, he even stole the sheriff’s deputy’s automobile.

Throughout his life, Henry produced a number of novels, some of which he co-wrote with other writers. He had also written pieces about his gangster life.

Moreover, Daniel Simone was one of the authors of his nonfiction book, “The Lufthansa Heist.” In 2004, M. published his book “Gangsters and Goodfellas,” which he co-wrote with Gus Russo. Evans and Co.

Karen has earned a decent amount of money throughout her career and profession as a celebrity ex-wife and Socialite. According to Wikipedia and Forbes, she has a net worth of between $1 million and $5 million as 0f 2022. But her salary is unavailable at the moment.

Talking about her physical stats, there is no information about her body measurements like height, weight, dress size, bra size, shoe size, and so on. But looking at her pictures, we can assume that she has pair of brown eyes with black hair color. 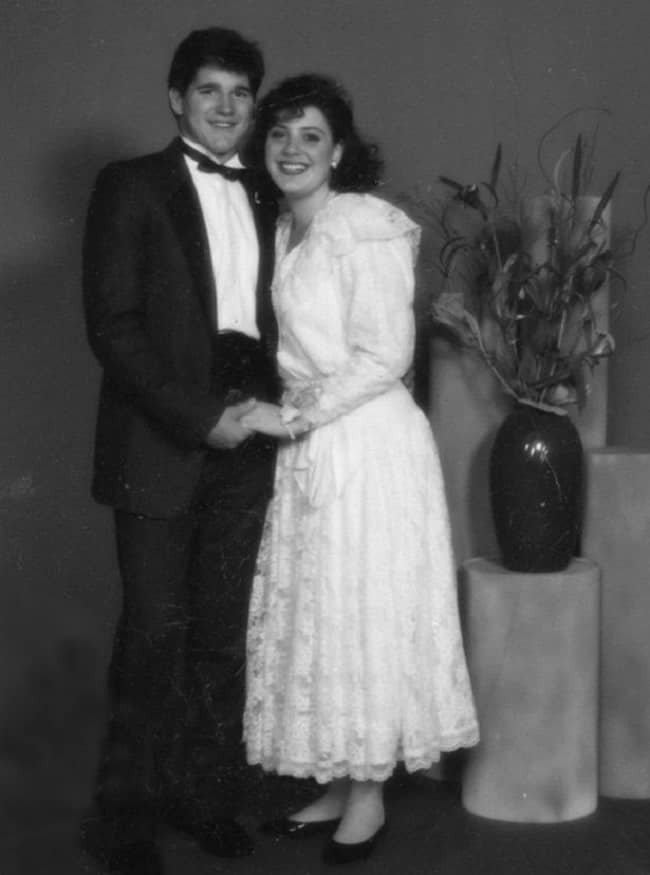