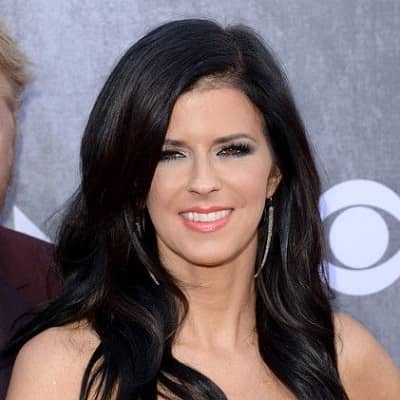 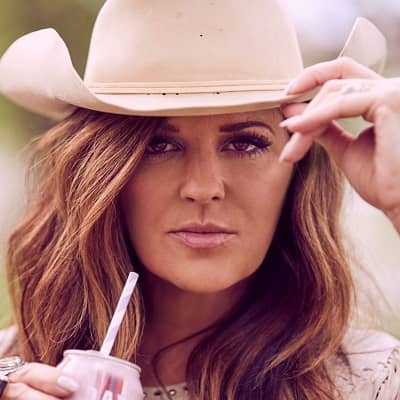 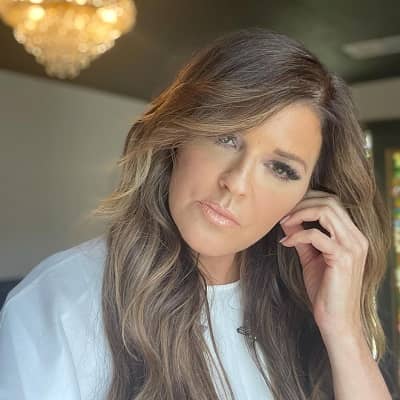 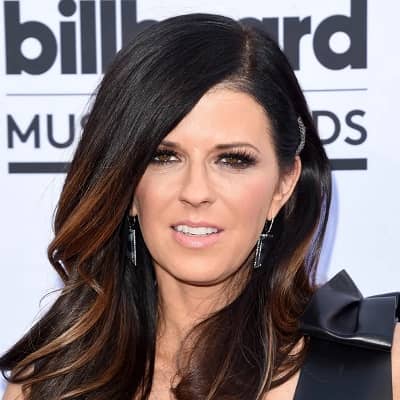 Karen was born on September 28, 1969, in Gary, Indiana, USA but spent most of her childhood in Marietta, Georgia. She is 53 years old as of now. Regarding his childhood, there is no information about her childhood, parents, or siblings.

Moreover, this singer belongs to the American nationality but her ethnicity is not known.

Talking about her educational background, she attended Samford University which is located in Birmingham, Alabama. There, she met her Little Big Town bandmate named Kimberly Schlapman. However, no information about her high school is revealed till now.

On May 31, 2006, Karen secretly married her bandmate named Jimi Westbrook. They together welcomed their son named, Elijah Dylan Westbrook, on March 5, 2010.

However, they are living together happily with their son. Furthermore, this singer was divorced from her first husband a few years after Little Big Town was first founded in 1998. 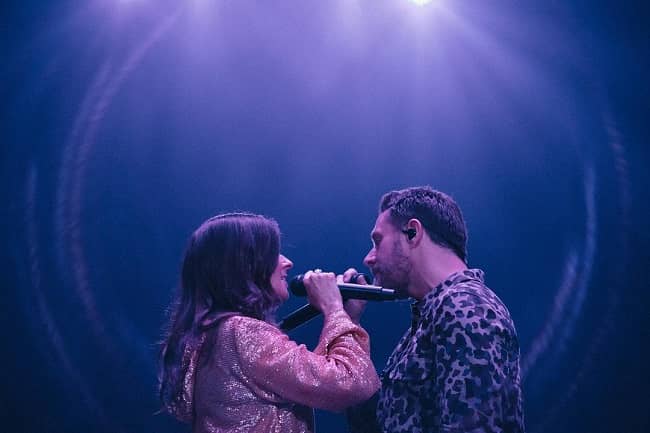 Fairchild started her performing career as a member of a Christian vocal group in the mid-1990s. Karen Fairchild is one of the four band members of the country music group titled Little Big Town. The other three members are Jimi Westbrook, Kimberly Schlapman, and Phillip Sweet. As a country singer, she formed this group in the year 1998.

Furthermore, this band released its self-titled debut album in 2002. Then, Little Big Town was named Vocal Group of the Year at the 2014 CMA Awards. Since then, it continues to attract new fans for two main reasons.

First, all the members have stayed together since inception. Second, they are still releasing wonderful and meaningful music two decades later. In addition, Westbrook and Phillip Sweet play rhythm guitar whereas Karen is a songwriter.

This singer loves fashion so much that she launched her own clothing line called Fair Child. However, it was drawn upon the years of her experimenting with fashion. She also teamed up with her local tailor to make her own clothes as a kid to curate custom looks with her stylist.

Moreover, she wrote “The Daughters” for the band to release in 2018. In 2014, when Little Big Town’s song Girl Crush hit the airwaves, some fans were mad, assuming it was a song about same-sex relationships. However, it eventually won two Grammy Awards and two CMA Awards. 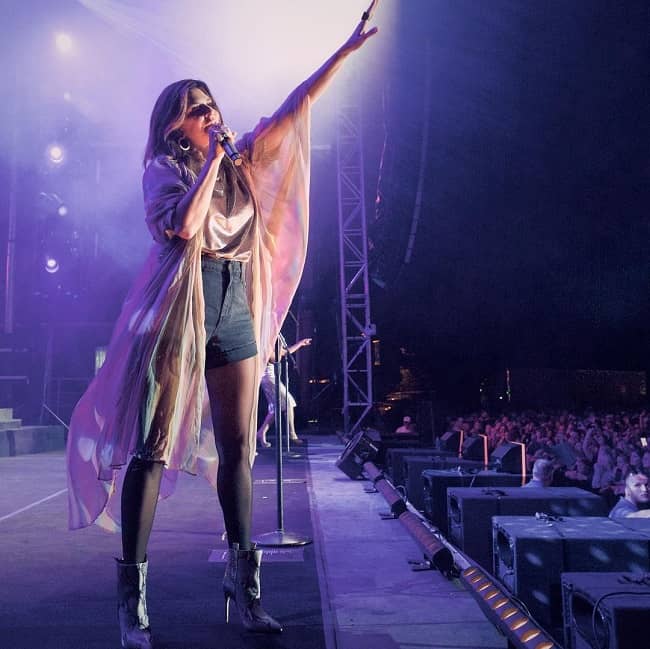 Being a successful singer, she has not disclosed any information about endorsing any other products of different brands. However, she has mentioned some brands in her social media including @lbv.ofcl, @ysl, @tomford, @levis, @jenniferfisherjewelry, etc.

Karen has a decent height of 5 feet 7 inches and weighs around 57 kilograms. The beautiful singer has a pair of dazzling dark brown eyes and dark brown hair. Moreover, the details about the body measurements of this singer are still not updated till now. 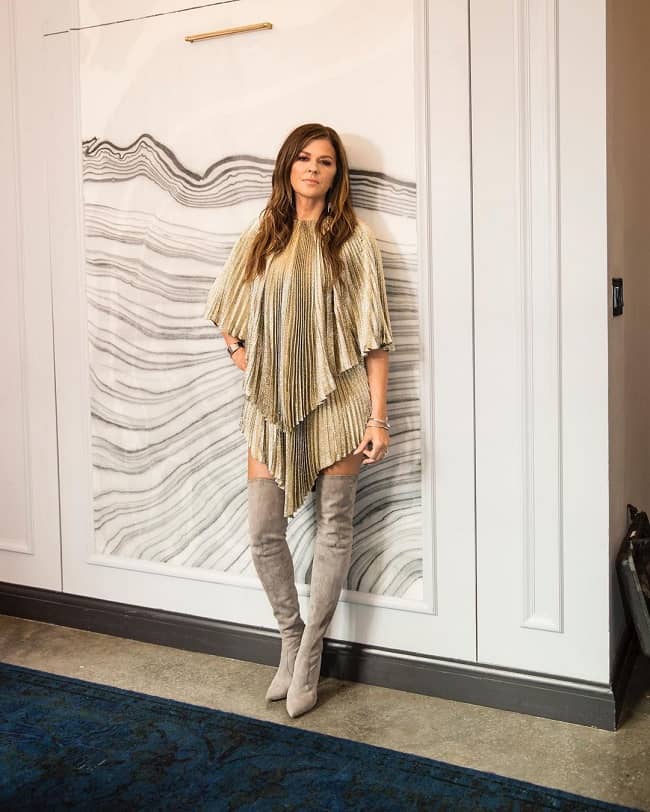 Though there was no clear information as to the correct figure of her net worth, it is estimated to be more than $10 million approximately. With her music career spanning two decades, she has accumulated her fair share of wealth. Looking at her achievements, it seems that her income will go on increasing in the upcoming years.