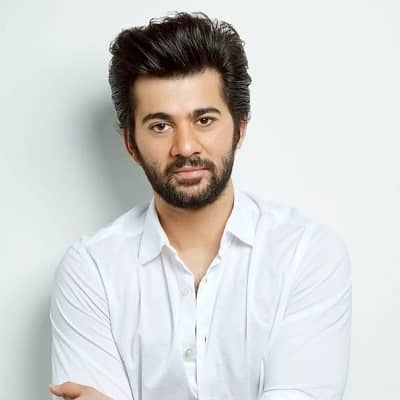 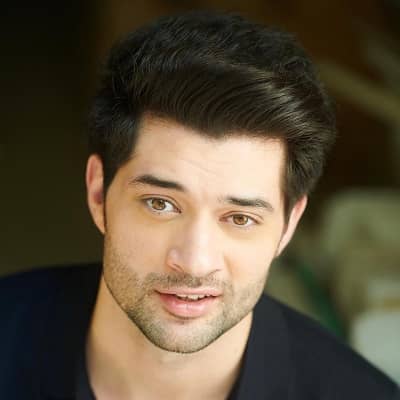 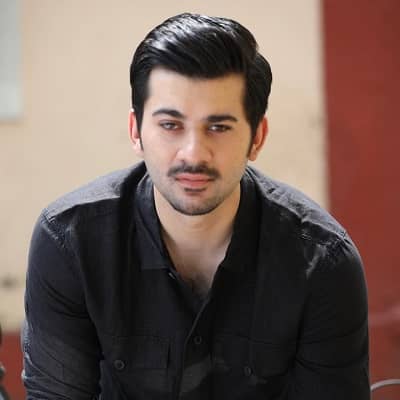 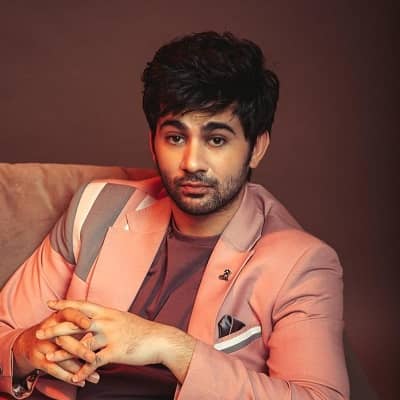 Karan Deol is a rising Indian actor, singer, and assistant director. Karan Deol is also famous as the celebrity son of Sunny Deol and grandson of Dharmendra, both prominent figures in Indian cinema.

Karan Deol was born on 27 November 1990 and he is currently 31 years old. He hails from Mumbai, India, and his zodiac sign is Sagittarius. He graduated from Ecole Mondiale World School located in Juhu, Mumbai. Later on, he studied acting at Rahul Rawail’s Acting School, an Indian branch of New York’s Stella Adler Studio of Acting.

Talking about his family, his father is Sunny and his mother is Pooja (aka Lynda) Deol. His father is a well-known Bollywood actor whereas his mother is a writer. Likewise, he has a brother named Rajveer. Further, his grandfather is Dharmendra, a popular Indian actor, producer, as well as a politician.

Also, his uncle is Bobby and his step-aunt is Esha Deol, both notable figures in Hindi Cinema. Also, his middle name is “Singh” and he is a huge fan of football. Moreover, he is good in all Hindi, Punjabi, and English languages. During the recent coronavirus pandemic, he tested positive on 1 December 2020, when he was in Manali. 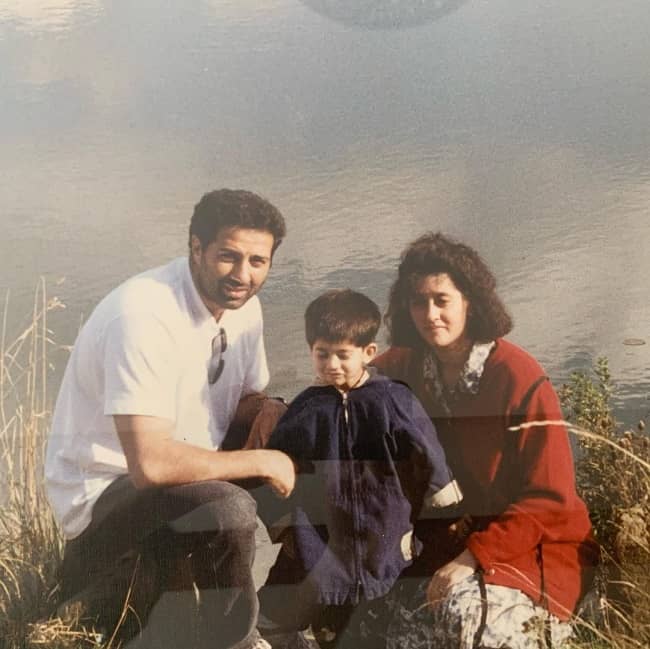 Caption: Karan Deol in a childhood photograph with his parents. Source: Instagram

Professionally, Karan Deol is an actor and singer. Before his acting career, he started as an assistant director of the film Yamla Pagla Deewana 2 in the year 2013.

He is also a singer known for his work in the song Main Taan Aidan Hi Nachna. The aforementioned is a song from the film Yamla Pagla Deewana 2. He has also rapped in the said song whose original singer is Diljit Dosanjh.

Later on, he made his acting debut with the film Pal Pal Dil Ke Paas. It is a Hindi-language film released on 20 September 2019. For this project, he played the lead male character, Karan Sehgal. He worked with actress Sahher Bamba as the lead female. Aakash Ahuja is another main role in this film playing the role of Viren, Sahher’s onscreen boyfriend. 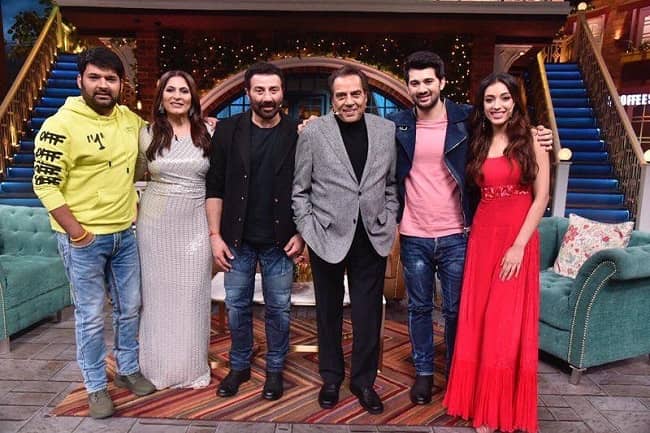 Caption: Karan Deol appeared on The Kapil Sharma Show in September 2019 with his father, grandfather, and co-star. Source: Instagram

Karan Deol is most probably single at present. The actor has not shared any social media posts or official information regarding this episode of his life. As a rising actor and singer, Deol might be more focused on strengthening his career rather than involving in love affairs, controversies, and rumors.

Karan Deol stands tall at an approximate height of 178 cm or 5 feet 10 inches and his weight is around 70 kgs or 154 lbs. Likewise, the Bollywood actor has a chest-waist-biceps size of 40-31-12 inches respectively. The actor’s other measurement details like his hip size, shoe size, dress size, etc are unavailable. Moreover, the actor’s hair and eye colors are black and brown respectively. 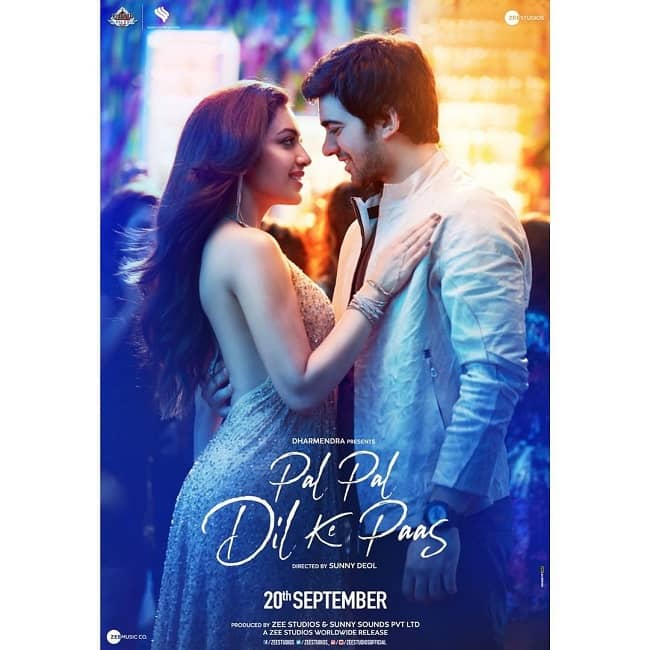 Caption: Karan Deol appears on the poster of his debut film. Source: Instagram