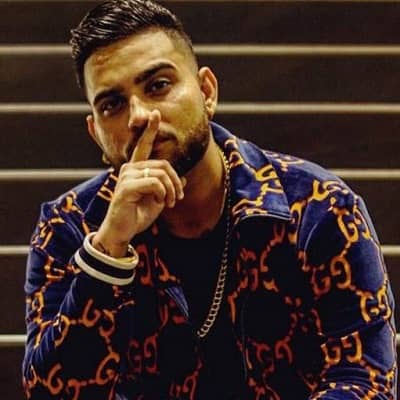 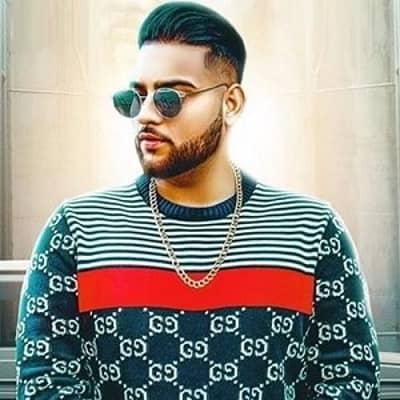 Karan Aujla is a lyricist and singer from India. Mainly, Karan Aujla writes and sings Punjabi songs, which are very famous among Punjabi song listeners. Karan Aujla has given hit songs like; Alcohol 2, Lafaafe, Don’t Worry, Unity, etc. Further, he is also known for his cold war with singer Sidhu Moose Wala.

Born on 18th January, in the year 1997, in Village Ghurala, Ludhiana, Punjab, India, Karan Aujla is 25 years old as of 2022. His father’s name was Balwinder Singh Aujla. And his mother’s name is Rajinder Kaur Aujla. His father used to work in a cooperative society. He has not mentioned his siblings. According to astrology, he has Capricorn as his zodiac sign. He holds an Indian-Candian nationality. Further, he follows Sikhism as his religion. He belongs to the Jatt caste.

Moving to his formal education, he completed it in the government school in his village. There is no information regarding his continuity of higher education in which institution. However, it is known that he has done his high school education in Burnaby Canada. 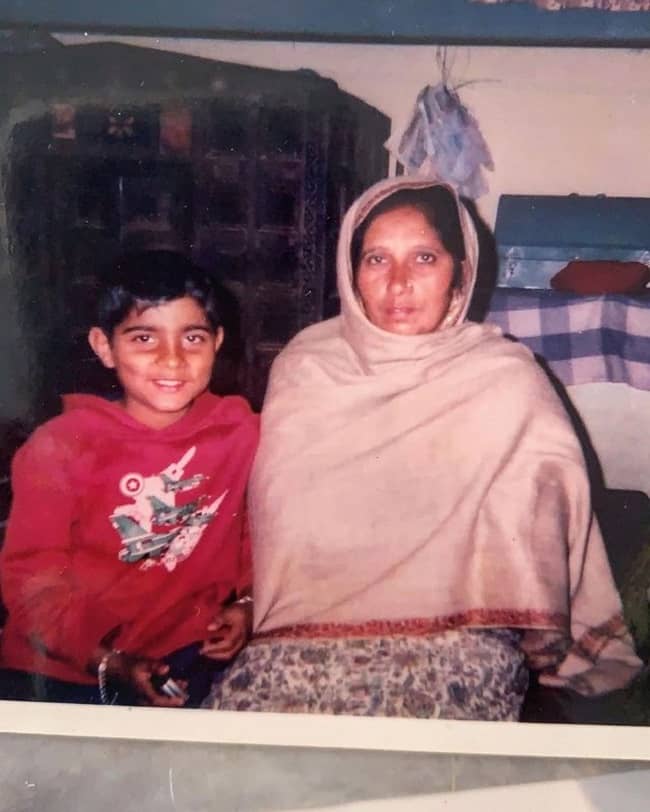 Karan is one of the established singers in the Punjabi language. The talent of Karan was first recognized by Jassi Gill. Before being a hit in Punjabi songs and music, he also worked as a longshoreman in Surrey, British Columbia. He has sung many songs that were a big hit among the public. Some of the hit songs are; Alcohol 2, Yaarin Ch Fikk, Shit Talk, Up & Down, Lafaafe, Don’t Worry, etc. Moreover, he has also inked some very beautiful songs. Some of the songs that he has written himself are; Blessings of Bapu, Unity, 90 Di Bandook, True Talk, Scratch, etc.

He has made headlines time and again in his career due to his cold war with singer, songwriter Sidhu Moose Wala. They actually were very good friends. But, after breaking their friendship, it turns out to become a very disheartening enmity. They have been trying to defame each other through their songs. However, Karan also leaked Sidhu’s songs. 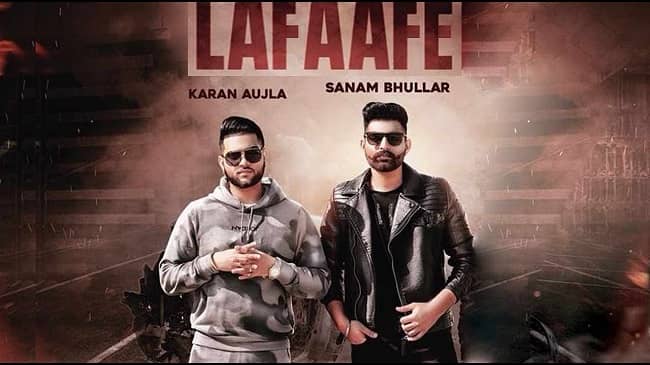 Karan lives an opulent life with her family in Canada today. Thanks to the good amount of fortune he has earned from his projects. The net worth of this singer, and songwriter is about 10 crore IC.

Moreover, he has also received some recognition for his outstanding songs. In 2019, he received Gaana User’s Choice Icons under the Best Singer male category. While, in 2020, he received PTC Punjabi Music Awards under Best New Age Sensation. Apart from it, he has also been nominated on some occasions.

Talking about the personal relationships of this singer, he gets engaged to Palak in January 2019 in Canada among the family members. They have not got any children yet. He is more focused on his career. However, he is straight regarding gender choices. Apart from it, he has not been involved in any kind of pre and extra-marital affairs in his life. He sometimes comes to controversy, and headlines in the news due to his ongoing cold war with singer Sidhu Moose Wala.

Karan not only has a beautiful voice and talent. He also owns a handsome body. The singer, and songwriter has a height of 5 feet and 9 inches. He weighs 85kg. Moreover, talking about his overall body measurements, he has a figure of around; 42 inches chest, 32 inches waist, 36 inches hips, and 14 inches biceps. The color of his hair is black and he also has dark brown colored eyes. 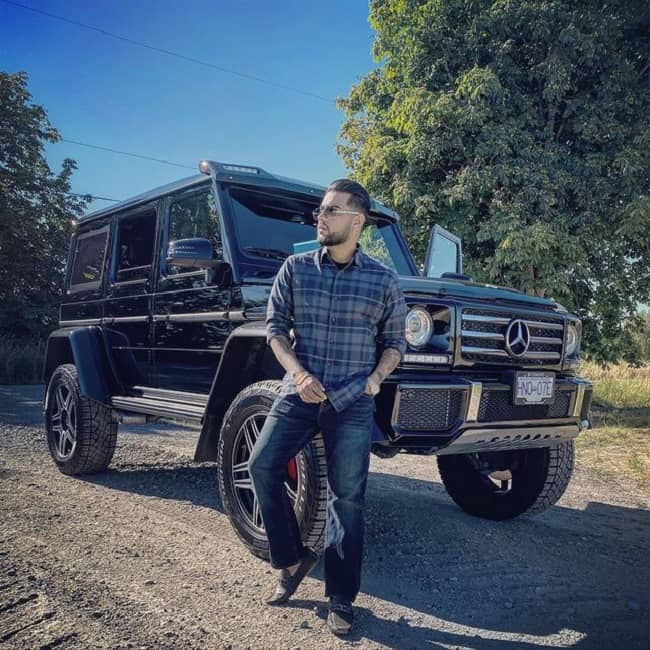