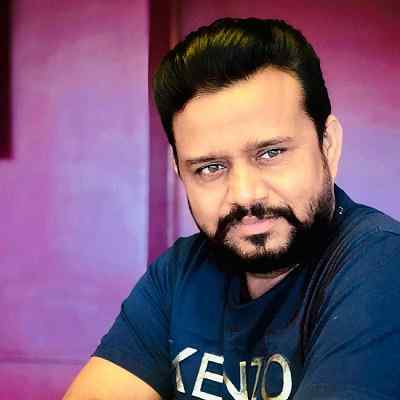 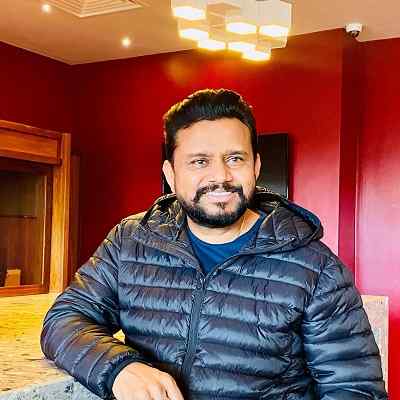 Karamjit Anmol was born on January 2, 1972, in Village Ganduan, Tehsil Sunam, Sangrur, Punjab, India. He is 49 years old and is under the astrological sign, Capricorn. He holds Indian nationality and follows the religion, Sikhism.

His mother’s name is Murti Kaur and his father’s name is Sardar Sadhu Singh. Sadly, his mother has passed away. He also had a brother who has passed away and his name is Amarjeet Singh. He is very close to his family members and loves them dearly. Likewise, as his brother passed away, he is now looking after his niece and nephew and treats them like his own children.

Regarding Karamjit’s educational background and qualifications, he attended Seaba International Public School. Later on, he graduated from SUS College. 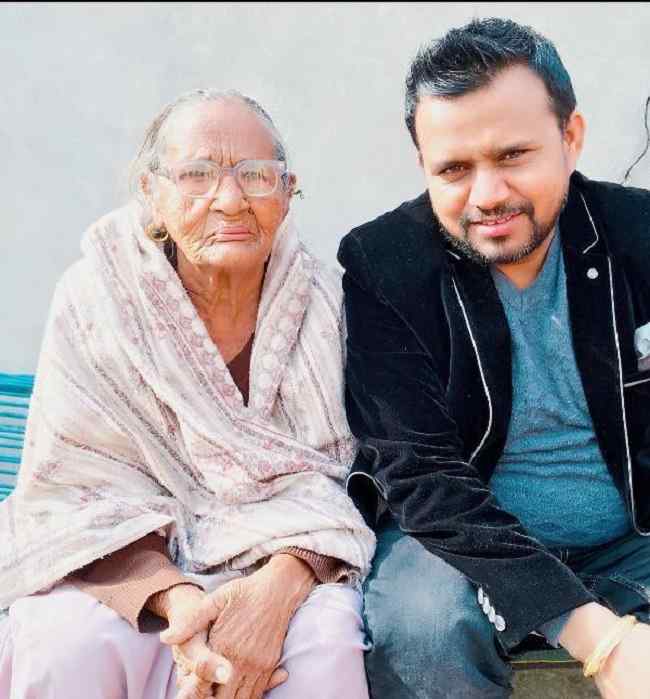 Caption: Karamjit Anmol along with his mother (Source: WikiBio)

Karamjit Anmol always had an interest and passion for music and has always wanted to be a singer since he was young. He began learning singing when he was just six years old. He even used to sing in front of the people and has received professional training in Music. Likewise, Karamit made his singing debut in the music industry with “Ashiqui Bhaaji”. Later on, he released albums such as Katt Ta Challan Dil Da, Jhalliye Tu Rona Chad De, Chithian, Lucky For Me, and Yaara Ve. Moreover, he was able to give a number of popular tracks along with his layback singing in Punjabi movies.

Kamaramjit is also a very good actor but before becoming an actor, he was a theatre artist. He began performing skits and dramas along with Bhagwant Maan during his college days. Both of them entered into the acting profession and later on starred as a comedian duo n TV shows together. Likewise, Anmol featured in Punjabi TV serials such as Jugnu Kehnda Hai, Jugnu Mast Mast, Jugnu Hazir Hai, Hasde Hasande Raho, and many more.

Anmol was able to receive a huge appreciation for singing the superhit Punjabi Song, Yaara Ve Yara in the year 2013. He even was able to win a gold medal in folk music at Punjabi University, Patiala. Furthermore, he is considered the “Lucky Charm” of the Punjabi Film Industry as his films have always been huge hits. His appearance in the Hollywood movie “West is West” is highly appreciated as well.  He was able to receive the “PTC Best Comedian Of The Year” award for “Main Teri Tu Mera” in the year. 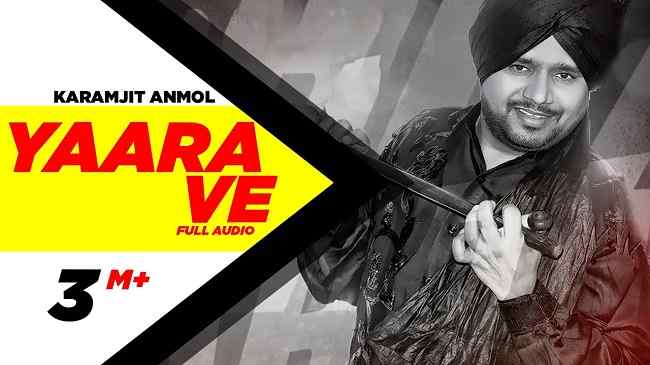 Karamjit Anmol tied the knot with Gurjot Kaur on June 4, 2000. The couple has two children together and their names are Armaan Singh Benipal and Gurshaan Singh Benipal. The duo is also looking after his brother’s children. Anmol stated that his wife is very supportive and loving and is always there in both good as well as bad times. 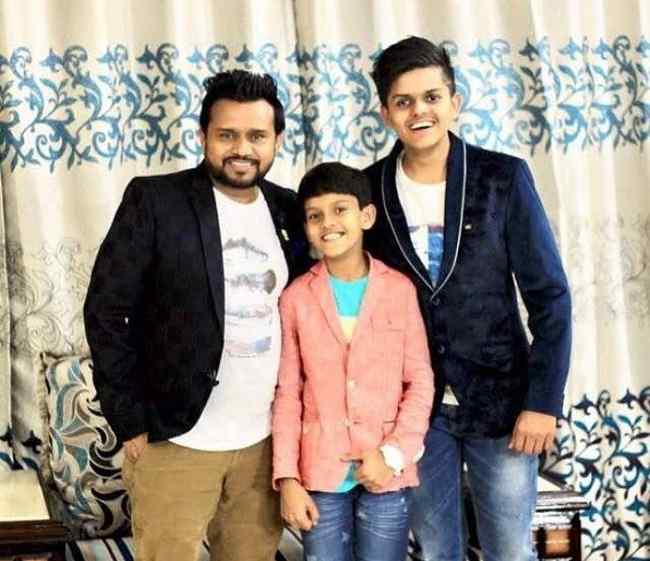 Karamjit Anmol has a height of 5 feet 6 inches and his weight is 80 Kg. Likewise, his other body measurements such as his chest size, waist size, and bicep size, are 42-35-13 inches respectively. Moreover, Anmol had black hair and dark brown eyes.

Karamjit Anmol is pretty active on all of his social accounts. He has garnered 970K followers on Instagram and 1.2K followers on Twitter. Likewise, he is active on Facebook as well and has accumulated 2 million followers on it.

According to dreshare, Karamjit Anmol has a net worth of INR 2.5 Crore and his main income source is his acting and singing career.