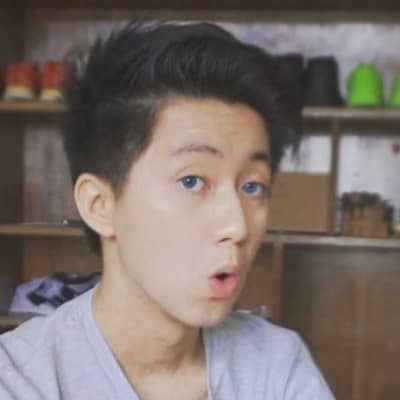 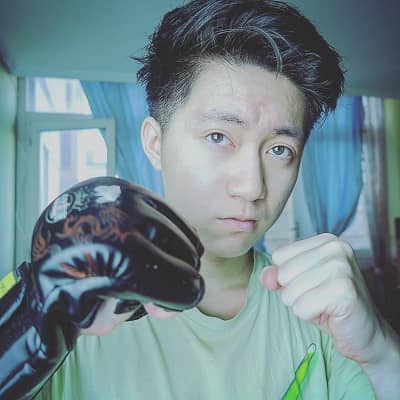 Kanghua Ren was born on 19th August 1997 and is currently 24 years old. Being born in mid-August, his zodiac sign is Leo. Likewise, she was born in China but went to Barcelona, Spain at a very young age. Similarly, he is Spanish by nationality. Likewise, talking about his ethnicity and religion, he belongs Asian ethnic group but his religion is not yet given in the media.

Similarly, about his personal life and family members, she is quite reserved about sharing his personal life in media. Likewise, he has not given any information about his parents and siblings in the media. Similarly, about his childhood, there is not much available in media. Furthermore, talking about his educational background, she is a college student. However, there is no information about his educational background in the media.

Kanghua is a social media personality who is a Youtuber by profession. Likewise, he is popular for his channel ‘ReSet Z’ which has more than 1.21 million subscribers. He is popular for his gaming content and prank videos. He initially used a Youtube channel for his gaming content and was name ReSetG4MER and ReSet Fortnite. Similarly, he became famous for the gameplays mainly from Yandere Simulator. 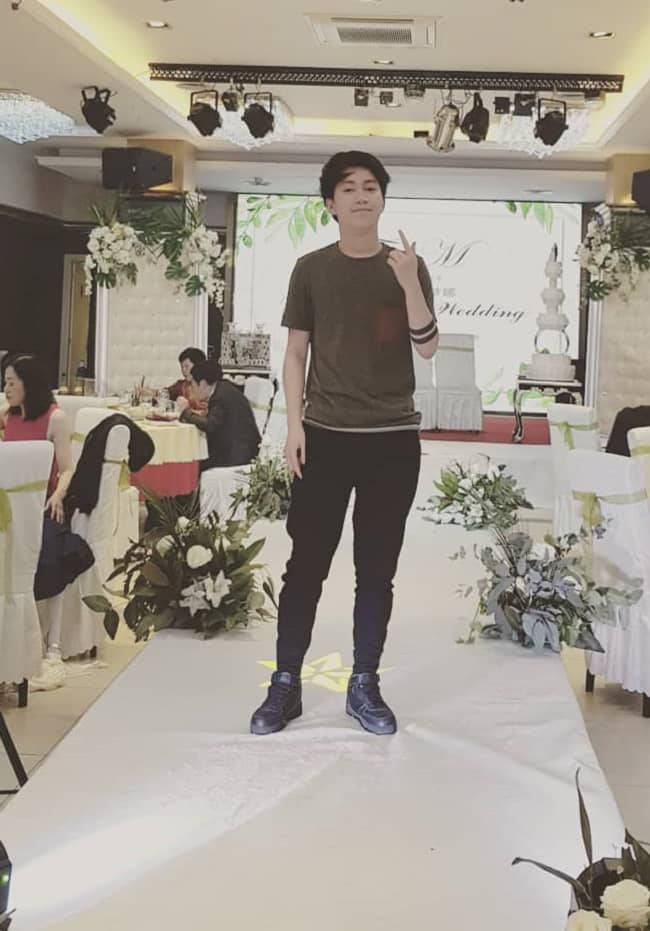 Moreover, he joined the channel on 10th December 2014, and has over 1.21 million subscribers in it. Likewise, his oldest video on the channel is ‘UN FINAL FELIZ CON MI SENPAI| YANDERE SIMULATOR | RESET’. He posted this video on 25th August 2015 and has 8.7k views on it.

Followed by this, he posted another video ‘PREGUNTAS DIVERTIDAS DE FACEBOOK #1 – RESET’ on 2nd October. Moreover, he has over 112 million views on his video. Likewise, his most popular video on the channel is ‘HE CREADO UN HOMUNCULO (REAL)’. He posted this video on 11th May 2016 and has 10 million views on it.

Talking about his net worth and earnings, he is a YouTuber. His primary source of income is his YouTube channel. Likewise, he has an estimated net worth of around $300,000.

In 2017, he filmed a prank video where he fooled a homeless man into eating oreo biscuits filled with toothpaste. He scraped the cream out of the cookies and filled it with toothpaste. The Romanian man was sitting on the streets of Barcelona when he handed him the biscuits, and 20 euros and filmed the encounter.

Ren posted the video on his channel and got many harsh criticisms. Later, he was sentenced to 15 months in prison and ordered to pay his victim 20,000 euros in moral damage. Moreover, a judge in Barcelona also banned him from having any social media accounts for five years.

Regarding his relationship status, the YouTuber is straight and in a loving relationship with his long-time girlfriend since his school days. However, there is not much information about his girlfriend.

This funny prankster stands 5 feet 8 inches (68 inches) and weighs around 72 kg (158 lbs). Likewise, he has a slim body type and his vital stats are 38-28-35 inches. Similarly, looking at his physical appearance, Kanghua has fair skin with brown pair of eyes and dark brown hair color. 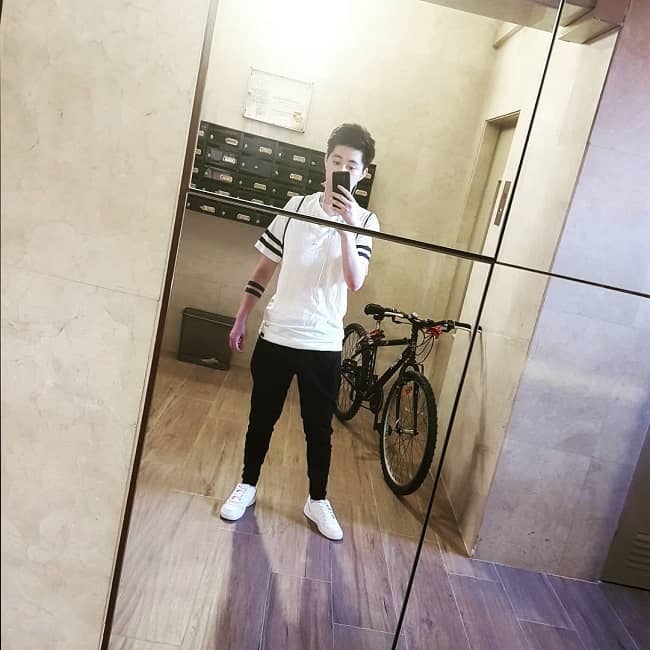