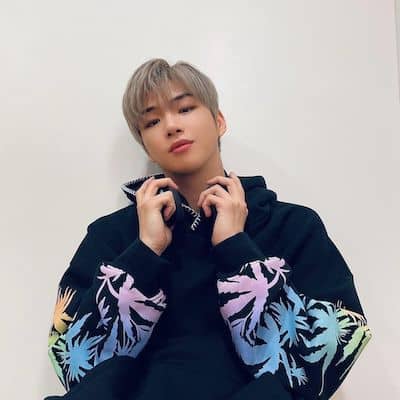 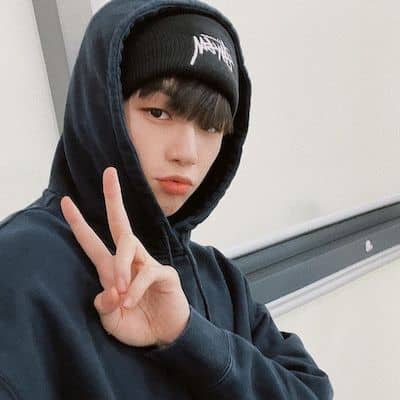 Kang Daniel was born in Busan, South Korea. Likewise, he was born on 10th December 1996 and is 25 years old at the moment. Talking of the star sign, the Korean pop singer was born under the star sign Sagittarius and is of South Korean nationality. His real name is Kang Eui-Geon.

Moving on towards the family members of the Korean pop singer, he has not revealed the names of his parents. Taking of siblings, the South Korean singer is the only child of his parents. According to our sources, his father suffered a huge loss in his business and went bankrupt. Their financial problem also led to the divorce of his parents. Likewise, he, later on, grew up with his mother. As a child, he went through a rough childhood and difficulties.

Talking about the education of the Korean singer, he first went on to attend a dance academy called the Nataraja Academy. He went to Peniel Arts High School to explore his passion for dancing, where he studied modern dance for a year and added ballet as a second major. Likewise, he also won a gold medal in the dance category at the 49th High School Performing Arts Contest.

Kang Daniel is a famous South Korean singer, performer, and entertainer. Likewise, he represented MMO Entertainment in Season 2 of Produce 101, a boy band reality survival show. He is well recognized for winning the final episode and becoming the face of YMC Entertainment’s Wanna One project boy group. Moreover, he made his Wanna One debut on August 7 at the Gocheok Sky Dome with the debut mini-album 11=1 during the Wanna One Premier Show-Con (To Be One).

Furthermore, He was picked as the first male celebrity to feature on the cover of InStyle Korea fashion magazine. He also made his appearance in SBS’s brand-new variety show Master Key. Similarly, he had numerous notable solo activities in 2018, most notably as the lead model for Davichi’s “Days Without You” music video and as the primary cast of It’s Dangerous Beyond the Blankets’ second season. He also continued to promote with Wanna One, including as a member of the “Triple Position” unit.

The musician was then rumored to have founded his own agency. His agency is named Konnect Entertainment. Likewise, he made his solo debut on July 25 with the release of Color on Me, his first EP. The EP made records for the highest first-day and first-week physical sales for a single artist since the chart’s establishment, according to Hanteo Chart. Moreover, the singer won his first solo music show on KBS2’s Music Bank on August 9 with the album’s lead single “What Are You Up To. 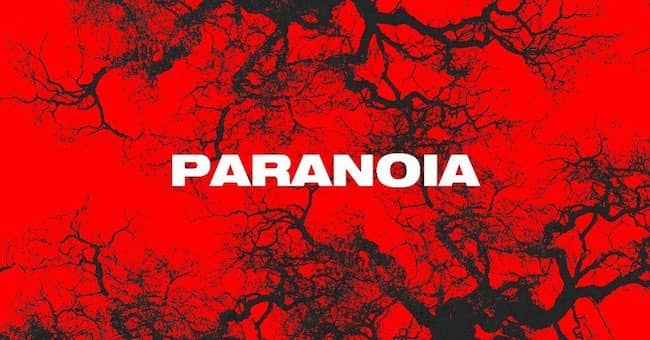 Likewise, he returned to regular programming in 2020 with the travel reality show Hello, Daniel, which began on March 4th. On March 24, he released Cyan, his second EP and the first installment of his “color trilogy” concept. Moreover, the singer was featured alongside Anthony Russo on Inverness’ “State of Wonder” as his first collaboration with American artists.  Monstercat released the single on January 15th. On February 16, he released the digital song “Paranoia. This became Kang’s first top-five hit, peaking at number two in Korea and winning trophies at various music shows.

Kang Daniel is in a relationship and is dating his girlfriend Jihyo. Moreover, Jihyo happens to be a Korean singer as well. The pair have been dating since 2019. In addition, the Korean pair have kept their relationship private.

Talking of body measurements of the South Korean singer, he stands tall at 5 feet 11 inches. Similarly, he has brown hair and weighs 67 kg. Likewise, he also has a pair of gorgeous brown eyes. 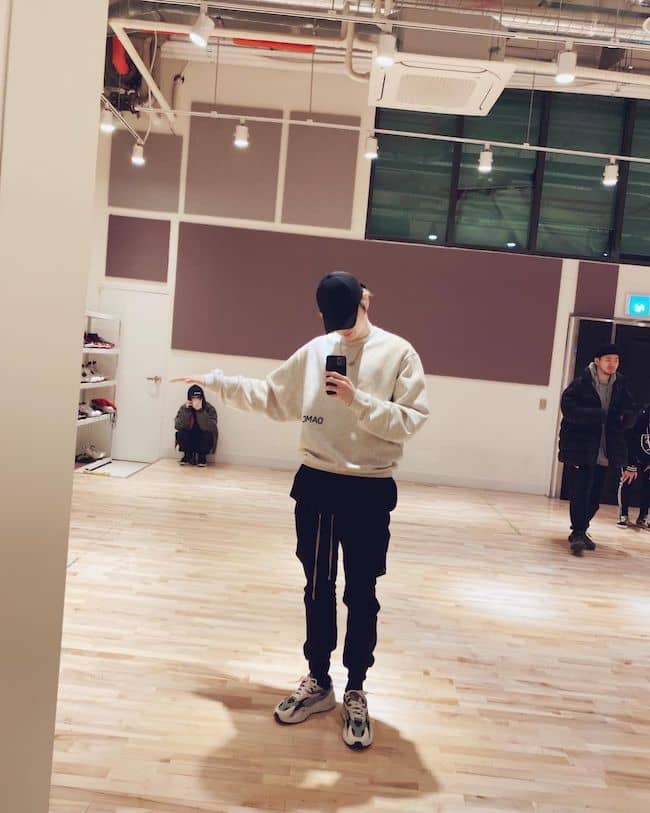 After gaining huge popularity in the music industry, he has also garnered a huge fan following on social media. Despite his busy life, he does make time for his fans through social media. He is active on Instagram and Twitter with over 4.3 million followers on Instagram.