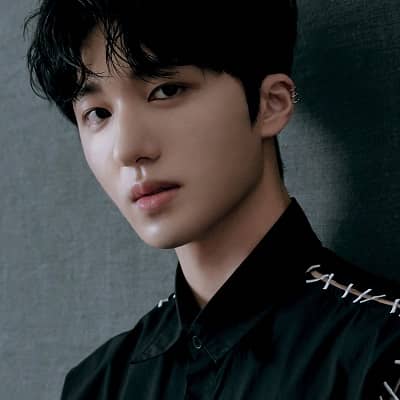 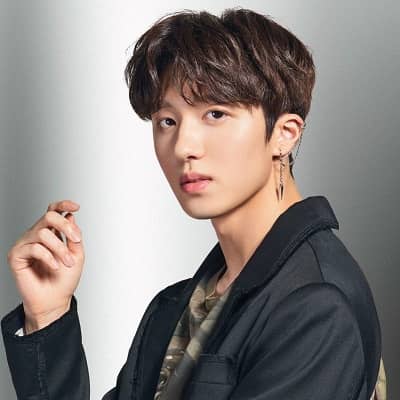 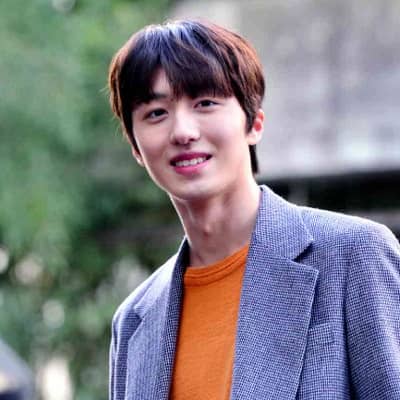 Kang Chan-hee is a young and rising South Korean singer, actor, and dancer. Kang Chan-hee is popular as a member of the band “SF9”. He also gained fame for his appearances as an actor in TV dramas like ‘Sky Castle’, ‘True Beauty’, ‘The Queen’s Classroom’, and ‘Click Your Heart’ among several others.

Kang Chan-hee was born on January 17, 2000, and he is currently 21 years old. He hails from Daejeon, South Korea, and his zodiac sign is Capricorn. Chan-hee is more popular by his stage name Chani. Similarly, his name is written in Korean as 강찬희 and in Hanja as 姜澯熙. While directly translating his name from Korean, it can also be spelt as Gang Chan-hui or Kang Chan-hui.

Talking about his family, Chan-hee has a young brother. However, he has not really revealed the identities of his parents and siblings. Regarding his educational journey, Chan-hee attended the School of Performing Arts Seoul. 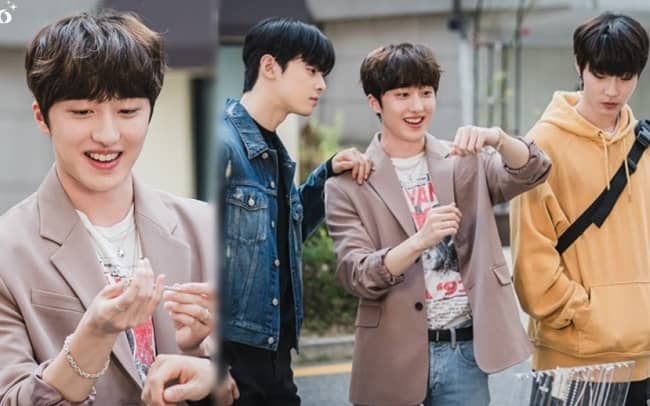 Caption: Kang Chan-hee played the role of the late friend of Cha Eun-woo and Hwang In-yeop’s in the drama ‘True Beauty’ , ‘The Queen’s Classroom’. Source: VnReview

Professionally, Kang Chan-hee is a young prominent singer and actor. Chan-hee began his career as a child actor. He initially starred in the TV dramas Listen to My Heart released in the year 2011. Chan-hee made his TV debut on an episode of the series Heaven’s Garden. It was back in the year 2011.

Chan-hee also appeared in The Innocent Man in the year 2012, The Queen’s Classroom in 2013, and the interactive drama Click Your Heart in the year 2016. Furthermore, as an actor, she has starred in the crime drama Signal in the year 2016 and the high-rated drama Sky Castle in 2018.

Moreover, she is most popular for his part in Sky Castle. In this TV drama, Chan-hee played the role of Hwang Woo-joo. Woo-joo is a smart and sweet high school student. This character lives in a high-end residential area called SKY Castle. For this TV drama, Chan-hee shared the screen with fellow actors like Park Yoo-na, Yum Jung-ah, Lee Tae-ran, Yoon Se-ah, Oh Na-ra, and Kim Seo-hyung in the lead roles. 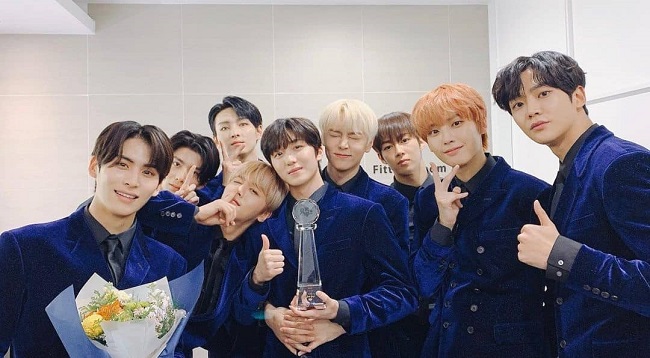 Caption: Kang Chan-hee posing for a photo with his group SF9 after their win. Source: Instagram

Additionally, he is also a singer. In the year 2015, he was a part of the pre-debut team “Neoz School” under FNC Entertainment. It was as a member of the first group called “NEOZ”. She then debuted in October 2016 with the group “SF9” and their single Fanfare.

Similarly, he also appeared in the music videos for DBSK’s Balloons and Bye Bye Sea’s Starlight Is Falling. The young actor has also starred alongside popular South Korean actor Song Joong-ki on Descendants of the Sun.

Talking about his film credits, he appeared as Hyun-bin in the 2016 film Familyhood. He also played the role of Young King Yejong in the 2017 film The King’s Case Note. Then in the year 2019, Chan-hee played the role of Hyunjun in the film The First Issue. The young actor then appeared as Heemin in White Day and as Jungseok in Sseol. Both of these films aired in the year 2021.

He had cameo roles in the 2020’s tvN drama True Beauty. His role in this drama is Jung Se-yeon. Se-yeon is the late friend of the lead character Lee Su-ho and Han Seo-jun portrayed by Cha Eun-woo and Hwang In-yeop respectively.

There is no verified information regarding Kang Chan-hee’s relationship status and love affairs. The young actor might be single and more focused on his acting and singing career. Or the young lad might be in a relationship but likes to keep his personal life away from the public. 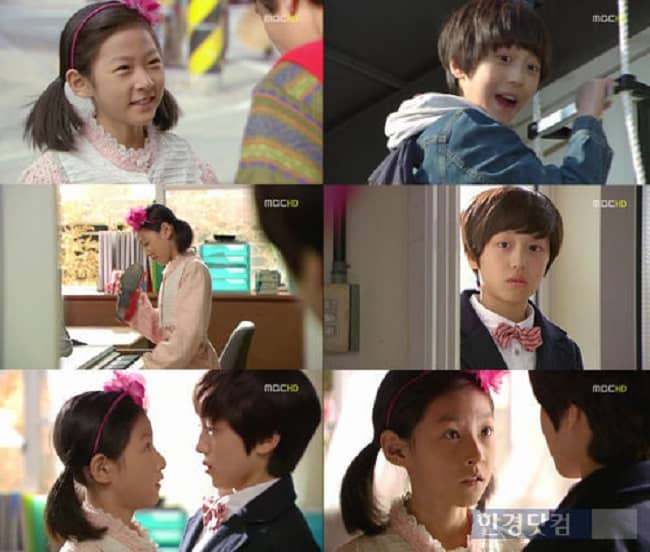 Caption: Kang Chan-hee appearing around actress Kim Sae-ron as child actors in the TV drama ‘Can You Hear My Heart’. Source: We Heart It

Kang Chan-hee stands tall at an approximate height of 177 cms or 5 feet 10 inches. Likewise, Chan-hee’s weight is around 61 kgs or 134 lbs and his blood type is “A”. Other than this, there is no further information regarding Chan-hee’s other body measurement details like his chest-waist-hip measures, dress size, shoe size, biceps, etc.

Talking about his social media presence, he is available on Instagram under the username @c_chani_i. As of late January 2021, Chan-hee has shared exactly 33 posts and earned more than 580k followers. Other than this, Chan-hee doesn’t seem to have a personal account on any social media platforms like Twitter, Facebook, Youtube, etc.