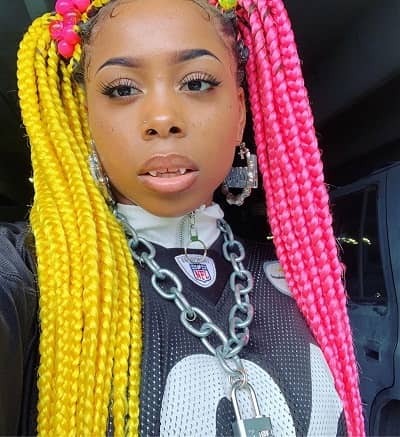 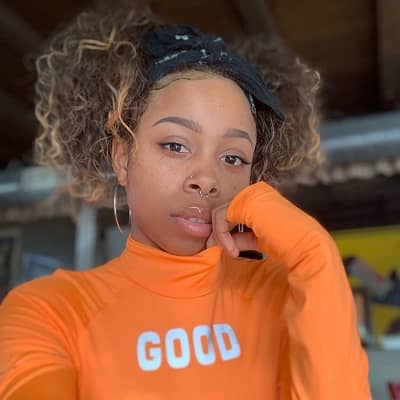 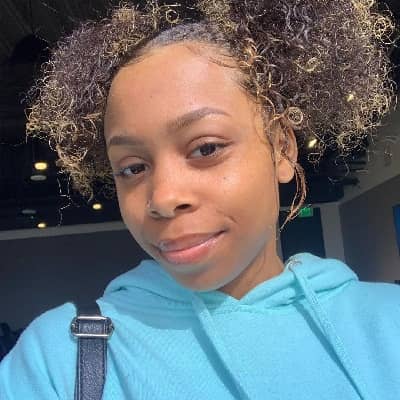 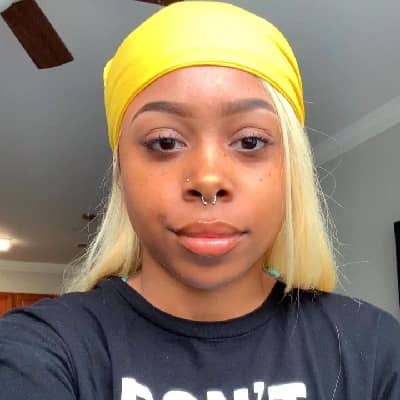 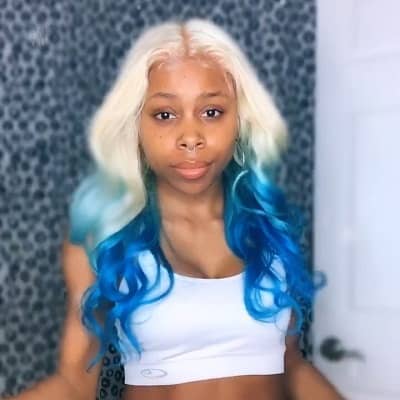 Kandi Reign is an American actress, dancer, singer, and rapper. Kandi Reign joined two big-time tours in 2016: The Purple Reign Tour and the Let’s Dance Tour. Moreover, she is famous for her social media handles.

Kandi Reign came to this world on August 14, 2000. She was born in Delaware, USA, and she moved from Delaware down to Atlanta, Georgia. The present age of her is 21 years and her astrological sign is Leo. There is no information about her parents, siblings, and any other family members. However, she has posted pictures and videos of her brother who is available under the username ‘@cfood_dbe’ on Instagram. Similarly, Reign is, currently, homeschooled as she travels throughout the country. 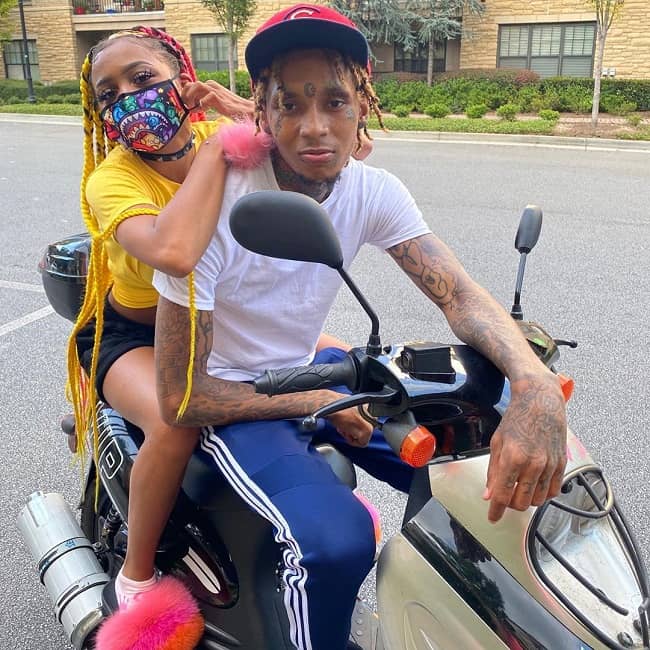 Kandi is a rapper and dancer who joined two big-time tours in 2016: The Purple Reign Tour and the Let’s Dance Tour. She opened for the Future on the first tour. She began posting a Demi Lovato Challenge series of videos on YouTube in 2017. Reign began training as a performer at the age of eight. Moreover, she first appeared on BET in 2014.

As an actress, she landed a role in a production titled My Best Friend Is Black and was featured in the Atlanta movie Hotlanta. Moreover, she is also known for her acting debut for Practically Normal (2020), We’ve Got Something in Common and Why Can’t We Get Along (2018). She attended The Fashion Institute of Atlanta and The Fashion Institute of Decatur. Her voice appeared in the single “First I Then I” by Lil Donald.

Moreover, she posed for the commercial for the megahit brand Rag And Bones which would be the spring collection in 2018. She is the author of a book for kids called “The Magic Behind the Mask”. Further, she has appeared in such magazines as Elle, Teen Vogue, and Billboard. Likewise, in 2016, she featured as the ONLY female on the “The Purple Reign Tour” opening for rap artist “Future” alongside Lil Donald. 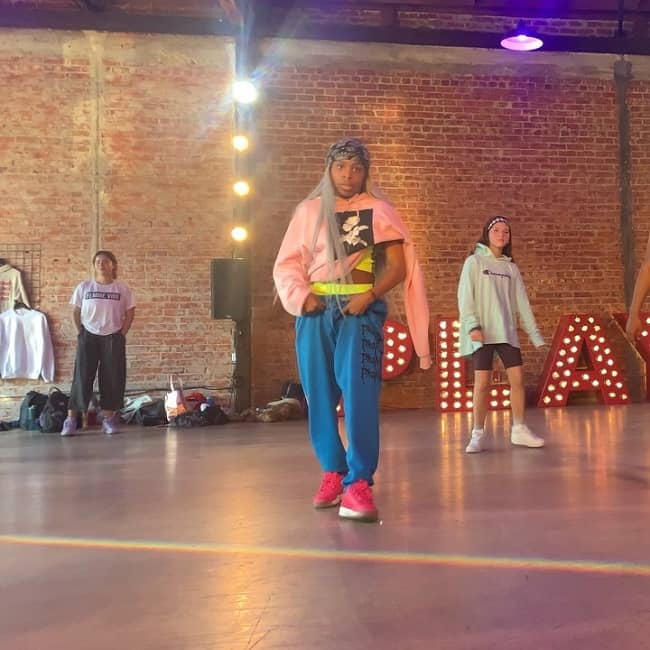 Caption: Kandi Reign while dancing in the studio. Source: Instagram

She also joined the Scream Nation “Let’s Dance Tour” almost simultaneously, quickly followed by the “300 Birth Of A New Nation” Tour. Her hit single ‘I Feel Like Demi Lovato’ spread like wildfire! Fans worldwide began to participate in singing and dancing to the single.

Moreover, Press coverage from Brazil to Dubai to Germany and back to the United States started a frenzy for her fans AND Demi Lovato Fans alike. Reign collaborated with megabrand Rag And Bones on the 2018 Spring Collection Commercial. Moreover, she also makes a guest appearance on the hit television show “Fresh Off The Boat”.

Similarly, she also played in an unreleased movie titled “My Best Friend Is Black” alongside Emmanuel Hudson and Phillip Hudson. She has toured with Future, Ty Dolla Sign, IHeart Memphis, DLow, Toonz, 99Percent, Silento and has worked, closely, with many of the industry’s finest including Chance The Rapper, 2Chainz, and Young Thug.

The girl is too young to be bound in matrimony to anybody so far. Surely, she has no children. She is most probably single at the moment. She has not dated anyone publicly and has not shared her dating history yet. Kandi has been a secretive person and has kept her personal information away from the public eye. However, she is sure to get a perfect partner for herself.

She is a beautiful and gorgeous girl. Kandi has maintained a healthy and fit body status. She has a fine and lean body figure. But, she has not shared any of her body measurements including her height and weight. However, she has a pair of brown eyes. Her natural hair color is dark brown. She has dyed her hair into a different color. 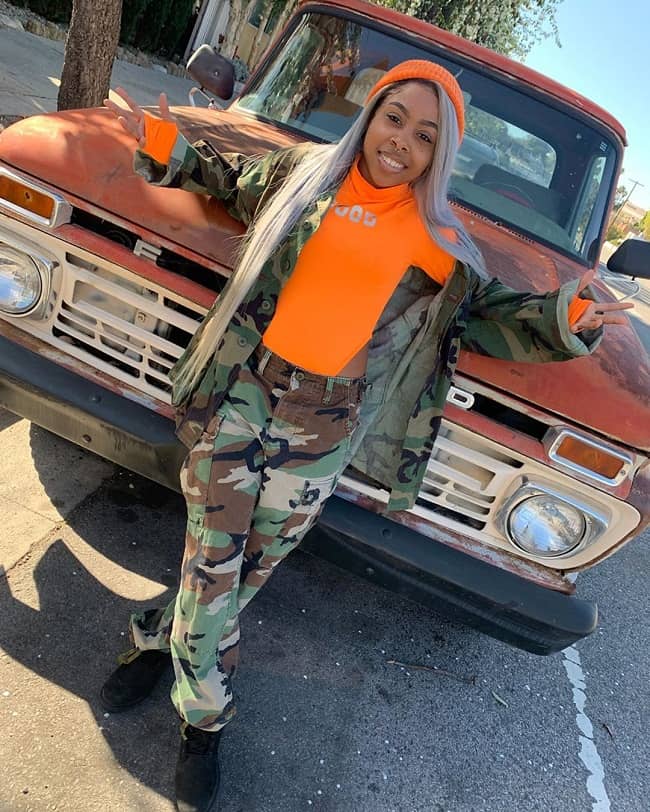 This famous and talented personality is sure to pocket a good amount of money. She has a net worth of around $1 million – $5 million. Further, Reign has her own online store where everyone can purchase puffs, masks, shirts, etc.