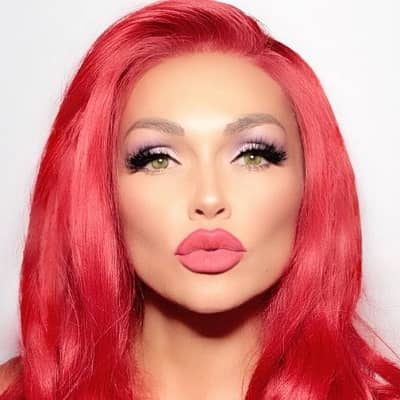 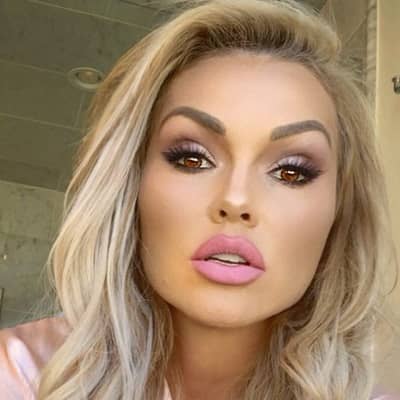 Kandee Johnson is a popular YouTuber who posts beauty content. Likewise, Kandee Johnson started getting famous after she began hosting beauty and business seminars on her YouTube channel.

Kandee’s full name is Kandee Shayn Johnson. She was born on July 9, 1978. Currently, she is 43 years old. Furthermore, she was born in Los Angeles, California. Thus, Kandee is an American by nationality. She used to be a very shy person in the past and is still is to some extend. She was born to her parents Dean R Johnson( Father) and Shannon D Johnson( Mother).

The American YouTuber also has a sister of her own whose name is Tiffany Myer. In the year 2012, her father whom she loved dearly passed away. Further details of her family background are not available right now. It seems like she wishes not to reveal too much information about her family on the internet. 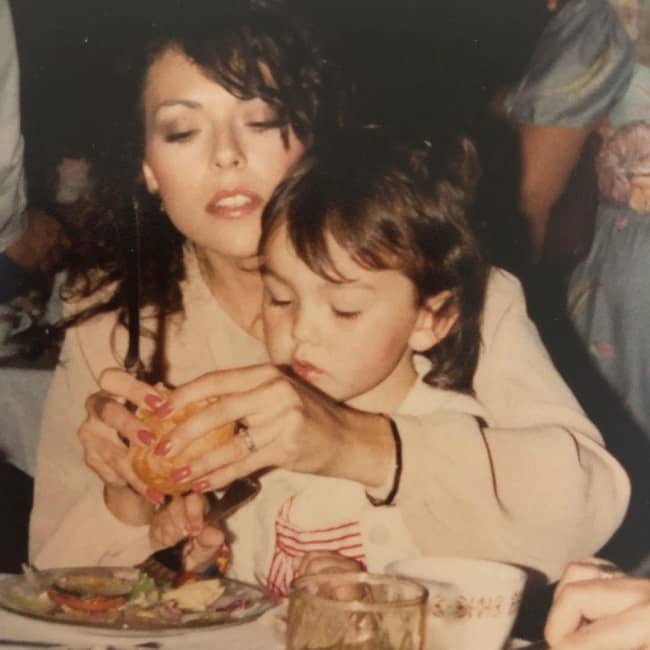 Caption: An old photo of Kandee and her mother. Source: Instagram

Talking about Kandee’s educational qualifications, she attended a beauty school. From the very beginning, her aim was to be a makeup artist and she worked very hard to make her dreams come true. Kandee even graduated from a makeup school. However, the names of the institutions she attended are not obtainable.

The 43-years-old is a professional makeup artist. Kandee’s first job as a makeup artist was for a show on VH1 called ‘I Love the 80’s’. Likewise, she has a YouTube channel of her own. The name of her channel is @Kandee Johnson. So far, she has garnered 3.76 million subscribers on her official YouTube channel. She first opened her YouTube channel in the year 2009. Since then, Kandee’s channel has grown with time. People love to watch her content and enjoy the creative videos she puts out for her audience.

Similarly, she tries her best to bring variations in her content. She works really hard on her videos. She is an extremely talented makeup artist who has been featured in different magazines such as Elle, Glamour, Cosmopolitan, and many more due to her work. Among all of her videos, one of her videos titled ‘Glitterati Lip Tattoo and Lip Word Tattoo’ video has a total of 38 million views. 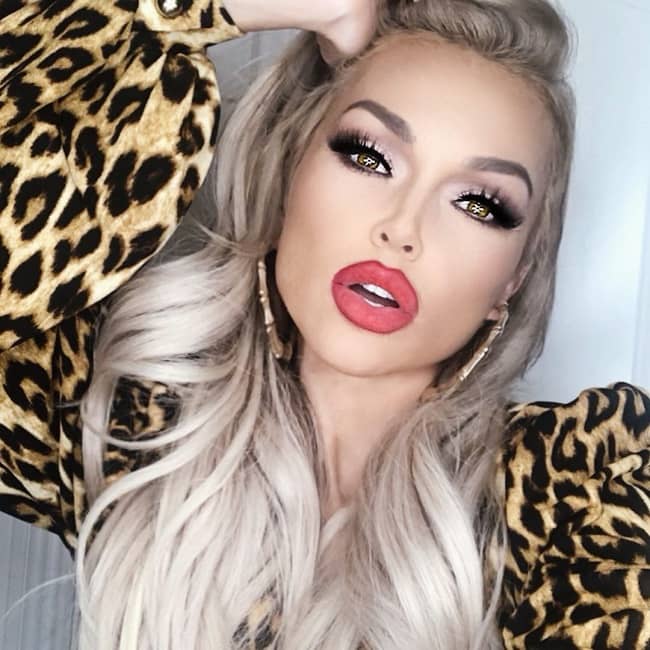 Although the exact amount earned by Kandee is not known, for now, it is sure that she has a sound income. According to various online sources, she earns around $11,000 through her YouTube channel.

Other than her YouTube channel she also works as a professional makeup artist and helps different people look glamorous for their special occasions. Hence, Kandee’s total net worth is estimated to be around $100k -$3million.

She is in a relationship with a person named Ian Ford at the present. The couple does not seem to be married to each other yet. Moreover, they started dating each other in the year 2019. Previously, Kandee has been married twice. However, both her marriage ended in a divorce.

She has four children of her own from her previous relationships. The names of her children are Ellie, Alani, Blake, and Jordan. Likewise, in the past, she was engaged to American singer Michael Castro. They ended up going their separate ways after some time. 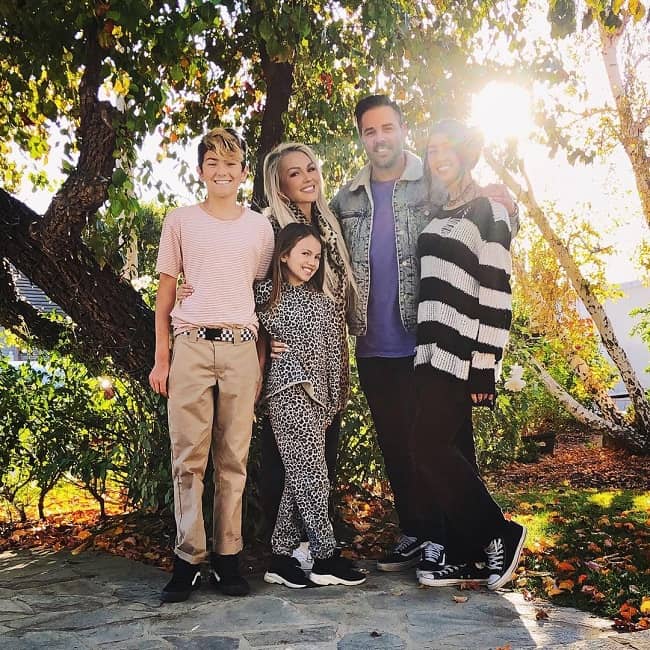 The American beauty blogger stands at a height of 5 feet and 7 inches. Kandee works out regularly to stay in shape. Similarly, she has naturally brown hair but loves to spice it up time and again. She likes to color her hair for a change. She has experimented with colors like blonde, silver, red, blue, and pink so far. Likewise, Kandee has beautiful hazel eyes.