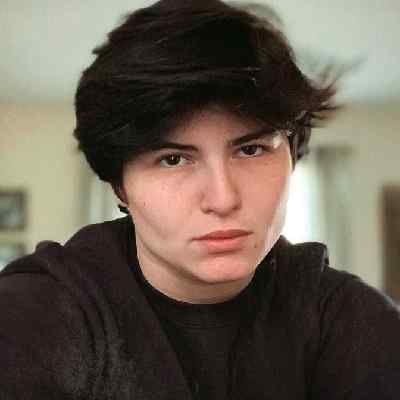 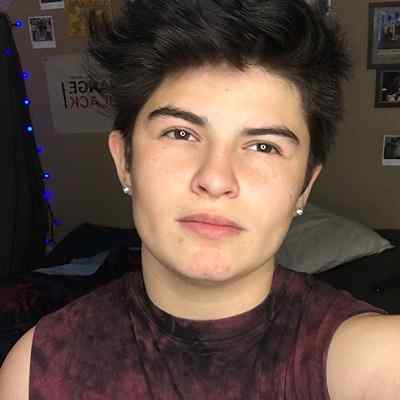 Kalvin Garrah is an American Transgender vlogger famous for his Kalvin Garrah YouTube channel. Kalvin Garrah has earned 380k subscribers for sharing his daily life and his transition.

Kalvin Garrah’s age is 22 years old. He was born on July 6, 2000, in Maryland, United States, under the astrological sign of Cancer. He often posts his childhood picture with his parents and siblings. But his parents’ names are under review. Likewise, he has a younger sister whose name is Lily Garrah. Currently, he is dating a girl named Kenna Noel who frequently features in the YouTuber’s videos. 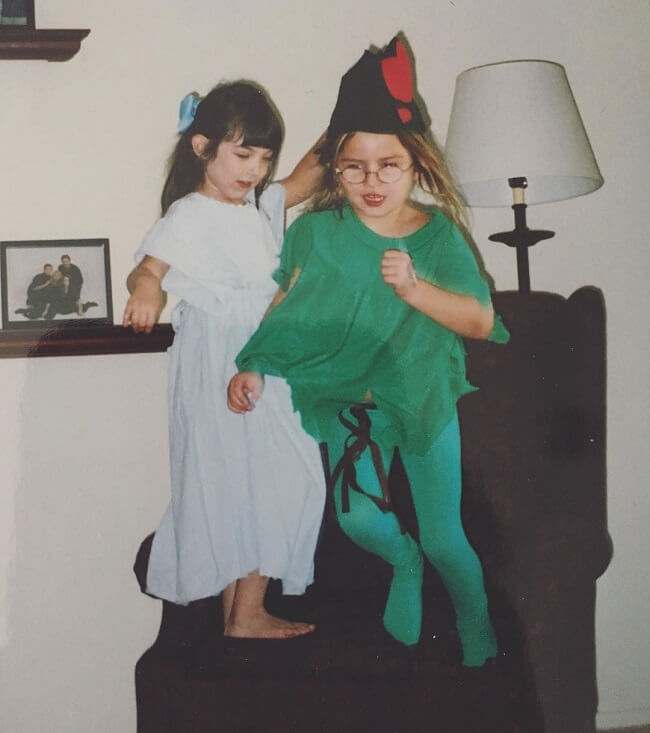 Professionally, Kalvin Garrah is a transgender YouTuber famous for his YouTube channel. He shares his transition stories and other fun content like music covers, reactions, pranks, and so on. Originally born as a female, he eventually realized he was transgender.

Likewise, he is one of those people who come forward and share their gender transition stories with the world to support others who are struggling with their gender identities. This American YouTube personality is proud of himself and aspires his audience to accept him as he is.

He created his self-titled YouTube channel on October 1, 2011. He uploaded his first video titled ‘Gender Neutral Lookbook.’ He featured him as a woman trying out several fashionable outfits. After this, the YouTuber started sharing his transgender stories and came out with various videos on the topic, such as ‘Being Transgender in High School ‘ and ‘Why I Hate Being Transgender’ among others.

Later, he began doing collaborative videos with his girlfriend. Viewers appreciated their videos and this eventually made him create more such content. Later on December 17, 2015, he launched his gaming YouTube channel titled ‘KalvinGames’. In this channel, he featured many gameplay videos. And this channel is a one-stop destination for game lovers. The channel has garnered around 15.3K subscribers.

On June 6, 2018, he created a third channel for vlogging, titled ‘KALVIN VLOGS.’ Later, he renamed the channel KALVIN GARETH. He has only one video as of now.

One of the most viewed and famous videos on the channel is ‘Trans Guy Reacts to CRAZY Tumblr Genders.’ The video has garnered more than  2.2 million views. Some of the other notable videos are “The Worst Transtrender I Have Ever Encountered (Trans Guys React),” “No, You Can’t Identify As “Autismgender” and “Dating a Trans Guy”, and “Reacting to My Girl Photos”. 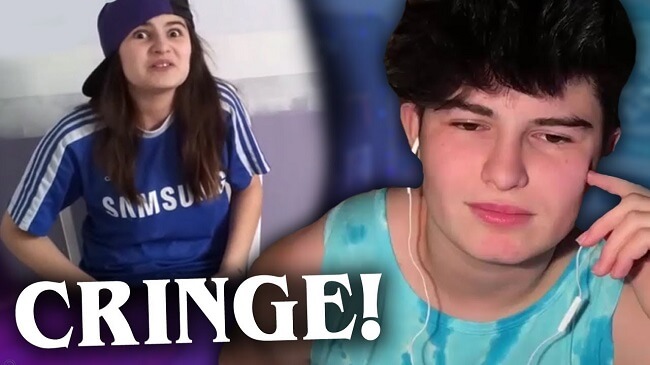 Apart from that, he is also active on other social media platforms like Instagram, Twitter, and TikTok. Following his success on YouTube, he has garnered good attention on other platforms. He usually posts POV content-related videos which are fun to watch and has garnered 222.2K followers with almost 4.9 million likes.

Speaking on Kalvin Garrah’s earnings, he is a famous YouTube star who has earned a quite considerable amount of money through his videos. He owns three YouTube channels. Looking at his main YouTube statics, he has published 184 videos which all together add up to more than 35.5 million views. He creates 5 new videos every month on average on his main YouTube channel.

Therefore, he has an estimated net worth of around 147,000 dollars as of July 2020. Further, he also earned through additional promotional ads and events.

Reflecting on Kalvin Garrah’s relationship status, he is probably single. However, he has been in a relationship previously. He dated a fellow muser Kenna Noel from 2017 until mid-2018. Afterward, he started dating a girl named Hannah. 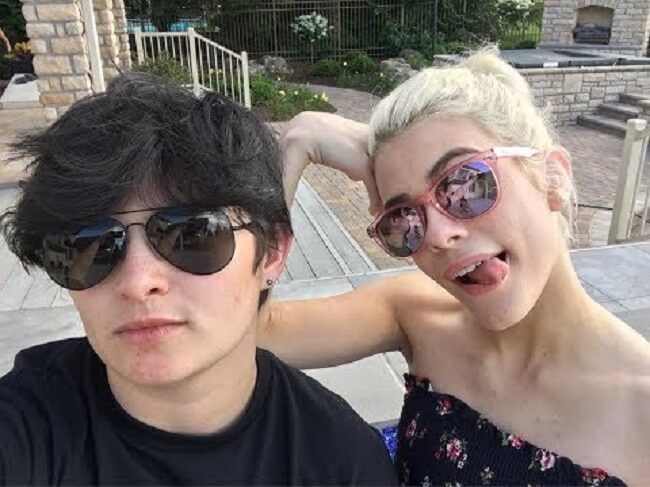 In September of 2019, he even shared a YouTube video titled “a day with my girlfriend” which was filmed with his girlfriend Sienna. Moreover, he has not been through any controversial acts and has not let his media fame get disreputed.

Kalvin Garrah has a good personality with amazing talent. He has not further revealed information regarding his height, weight, and other body statics. He has brown hair color and dark brown eyes.

Also, he is active on different social media handles Instagram, TikTok, YouTube, Twitter, etc. On Instagram, he goes by the handle @kalvingarrah with 207k followers. Likewise, he has gained 4,737 followers and more than 222.2K followers, and almost 4.9M likes on her TikTok account. He runs a YouTube channel with more than 380K subscribers on the main channel, and 15.3K subscribers on the gaming YouTube channel.