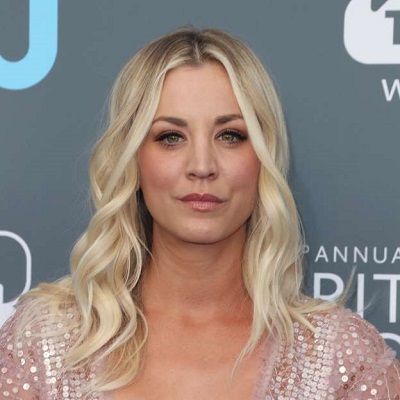 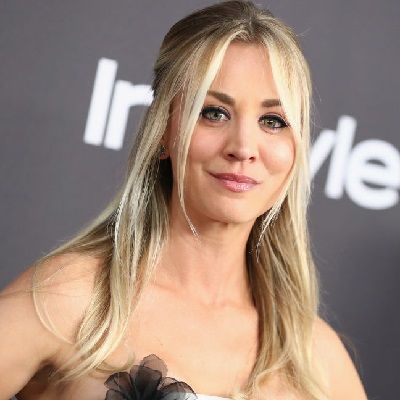 Kaley Cuoco is an American actress. Kaley Cuoco is famous for the portrayal of roles like ‘Penny’ on The Big Bang Theory, ‘Billie Jenkins on Charmed, and Bridget on 8 Simple Rules.

Kaley Cuoco is 37 years old. She was born on November 30, 1985, in Camarillo, California, United States. Her birth name is Kaley Christine Cuoco and her birth sign is Sagittarius.

She is the elder daughter of her parents. Her mother’s name is Layne Ann she is a homemaker, and her father’s name is Gary Carmine Cuoco she is a realtor. She grew up with her sister, Briana. 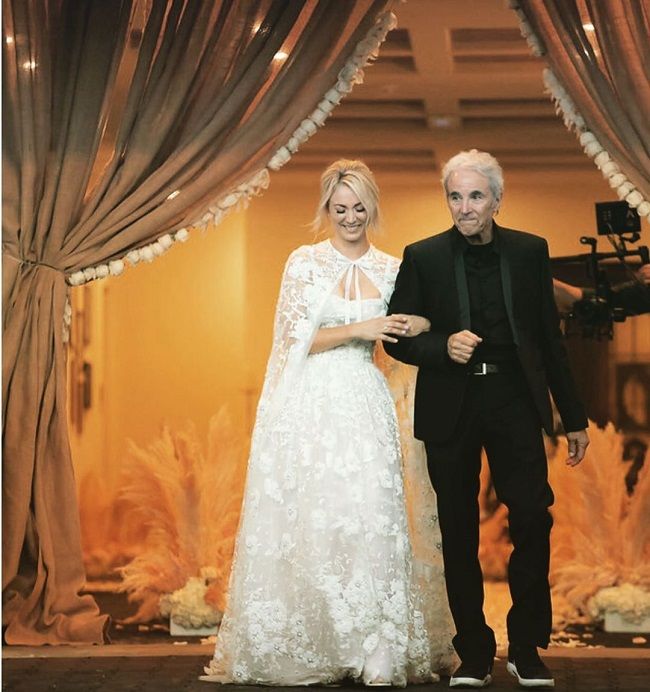 Caption: Kaley Cuoco with her father on her wedding day (Source: Instagram)

Her sister was one of the contestants in the fifth season of The Voice. Since her childhood, she loved playing tennis and started playing this sport at the age of 3.

Though she stopped playing at the age of 16. Similarly, she holds an American nationality and mixed ethnicity of Italian, English, and German.

Kaley Cuoco has earned a decent sum of money in her profession. Since 2014, she earns a salary of $1,000,000 per episode for her role in The Big Bang Theory. Her estimated net worth is around $55 million.

Kaley Cuoco has received many awards and has been nominated for awards for her dedication and hard work.

Kaley Cuoco is a married woman. She started equestrian Karl Cook, son of billionaire Scott Cook in 2016. And they engaged on November 30, 2017, Cuoco’s 32nd birthday. However, they get married on June 30, 2018. 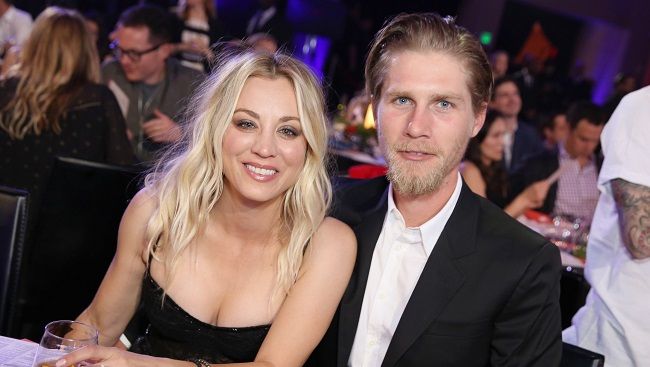 Reflecting on Kaley’s professional life, she made her acting debut in 1995 in the film Virtuosity. She has appeared in 8 Simple Rules. Likewise, she played in the TV series Charmed which gets highly appreciated.

She provided the voice as the character of Brandy Harrington, a 14-year-old anthropomorphic mixed-breed dog, on the Disney Channel animated series Brandy and Mr. Whiskers. She has also made an appearance as Billie Jenkins. 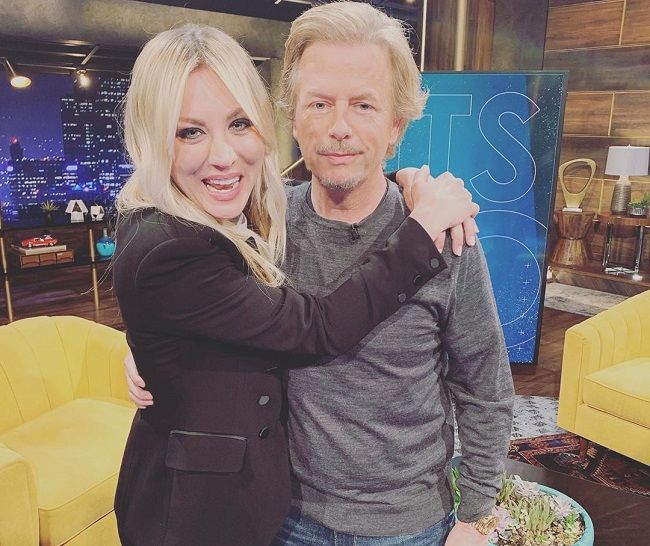 Caption: Kaley Cuoco with her friend David Spade at the set (Source: Instagram)

Moreover, she is portrayed as Penny in The Big Bang Theory. She founded her productions in 2017. Then she also starred in the Lifetime film To Be Fat like Me, which premiered on January 8, 2007.

She featured in a minor role in the Prison Break episodes “The Message” and “Chicago”, as well as starred in the comedy-horror spoof Killer Movie in 2008. She also made an appearance in the 2010 film The Penthouse.

In 2011, she was portrayed in Allure magazine’s annual “Naked Truth” feature. In the following year, she also appeared in the film Hop and The Last Ride.

Furthermore, she is a regular on Priceline.com commercials as the daughter of William Shatner’s character. In October 2018, she voiced Harley Quinn and executive produced the upcoming DC Universe adult animation.

Moreover, in October 2017, she founded Yes, Norman Productions, a film and television production company that entered an exclusive multi-year first-look production deal with Warner Bros. Television. She named the company after her dog, Norman.

Cuoco has been through controversy regarding an interview with Redbook magazine.  She took her attention to the question and asked if she was a feminist.

Simply, she answered that she liked to take care of her man. However, there are no rumors or scandals regarding her personal and professional life.

And her Bra size is 32C and her dress size is 6 (US) while her shoe size is 9 (US). Likewise, she has blonde hair color and hazel eyes.