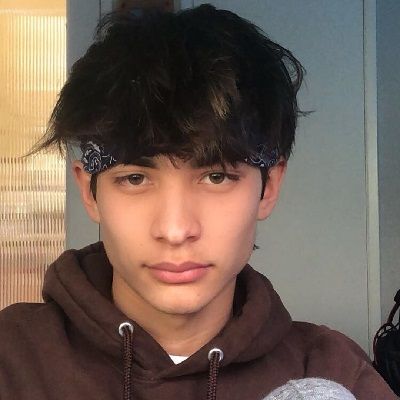 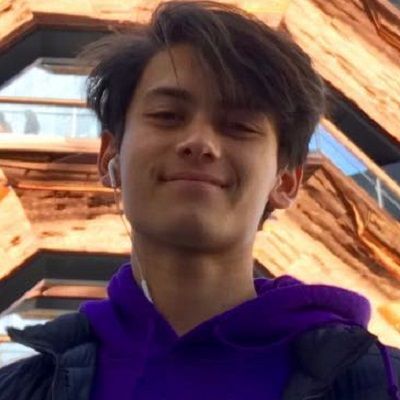 Kalden Trainor is best known as the younger brother of Liv and Maddie star, Tenzing Trainor. Kalden Trainor has made a separate fan base of him as a YouTube streamer. He is the grandson of Tenzing Norgay, the first person to climb Mt.Everest. Kalden Trainor has a Tik Tok account under the username, @kaldentrainor. His account has garnered 603.7K followers.

Kalden Trainor was born on the 5th of March 2004. Furthermore, he is 18 years old in 2022. Kalden is originally from Los Angeles California.

His father’s name is Clark Tulley Trainor while her mother’s name is Deki Trainor. Furthermore, he is a grandson of Tenzing Norgay.

Kalden grew up in Florida along with his siblings. Trainor has two siblings. Both are his brothers, Tenzing and Yonden.

He is American by nationality. Trainor belongs to the Nepali Sherpa ethnicity and follows Buddhism as his main religion.

Regarding his other birth details, he was born with an astronomical sign, Pisces. Kalden Trainor has pierced the right side of his right nose and also wears a ring in it.

Regarding his educational background, there is no information. As per his age, he could be in high school. But, we don’t know which school he did attend. 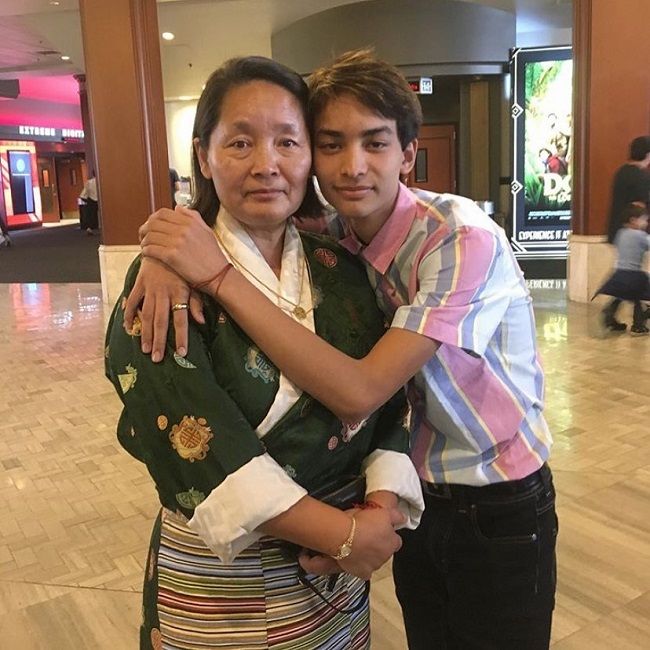 Being a social media personality, Kalden Trainor is active on the self-titled Instagram handle. He has 42.1K followers on Instagram.

However, he does not have as many followers on his Twitter handle. His username is @TrainorKalden and has 19 followers to date. It seems that he is not active on Facebook.

Until now, there is no rumor of him dating anyone. Trainor is currently focusing on his career rather than his love life.

Tentatively, he is enjoying his best single life and also waiting for someone special.

Kalden joined Youtube on December 27, 2018. On his Youtube channel, he streams Fortnite content. His track, Torcharino has 91 subscribers so far.’ Just For Fun!‘  was his first video that has 489 views.

His first video is also his most popular video. His other videos on his Youtube channel are ‘BORED’, and ‘JUICE’ to name a few.

As a Youtuber, he has two channels. In another channel, ‘Kalden & Shayaun’. He uploads challenging content, vlogs, and other entertaining videos with his friend Shayan Ghamsari.

Furthermore, ‘HILARIOUS PIZZA CHALLENGE!’ is the oldest video of them uploaded on May 1, 2016. It has amassed almost 2K views. ‘GROSS BEAN BOOZLED CHALLENGE!’ and ‘INSANE CHUBBY BUNNY CHALLENGE!’ are the videos uploaded quite earlier.

Furthermore, Dove Cameron played the role of Kalden’s sibling in Liv and Maddie.

As a Tik Tok star

Kalden Trainor is active on Tik Tok with the username, @kaldentrainor. It has amassed 605k followers. He has more than 23.4M likes on his account.

Trainor has a separate fan base as a Tik Tok star. Kalden has been a member of the TikTok group The University of Diversity.

Further, Kalden has also earned the precious badge for being an ace TikTok comedian and he is also a crowned “muser.” 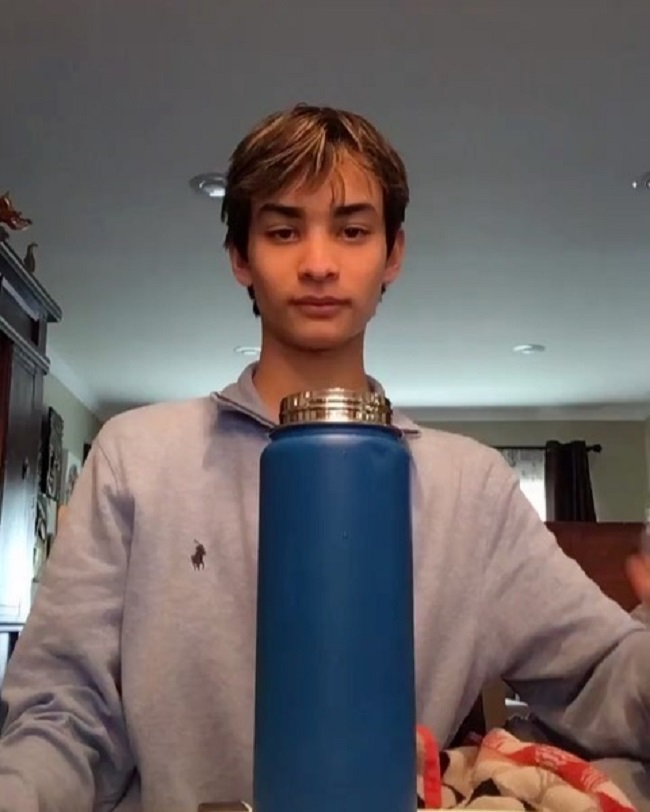 ‘someone teach me how to do this plz’ is his recent video. He is doing some transition challenges in this video.’Blueface baby‘ captioned video of him has 6.5 million views.

Similarly, other videos of him that have crossed millions of views are ‘the gang has arguments sometimes but it’s ok, and ‘watch out ladies the gang is coming.

Young Kalden has not bagged any of the awards his home. But, he has a massive fan following like any other Hollywood celebrity.

He is adored by lots of people out there for being the brother of Tenzing Trainor. His main reward is the immense love from his fans and followers.

At the tender age of 16, Kalden is a social media personality. He runs a Youtube channel and is also a Tik Tok star.

He has accumulated a decent amount of money via his Youtube channel. It is expected that his net worth approximately ranges from $100k- $1M. 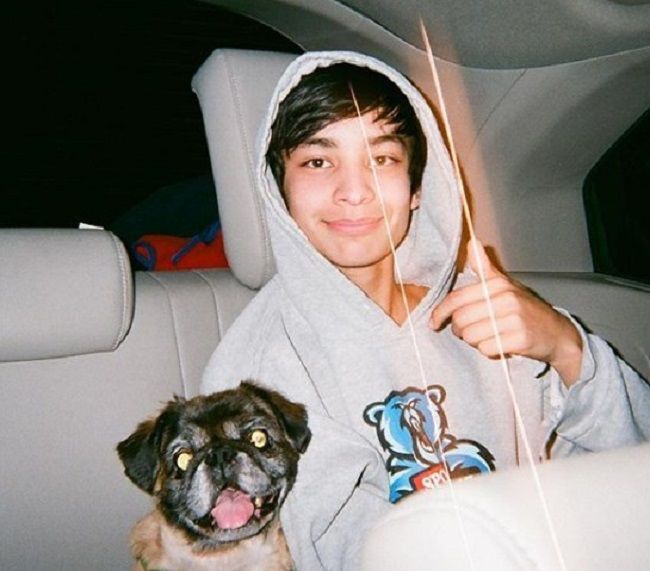 Caption: Kalden Trainor with his dog in a car, Source: Toptrendnow

As per WikiFamousPeople, the dashing Trainor stands tall at 5 feet and 8 inches tall. He has an average weight of 60 kg.

Similarly, Kalden has a slim build. However, his body measurements are not available to date. He has an amazing brown-colored eyes. Furthermore, his hair color is also brown.