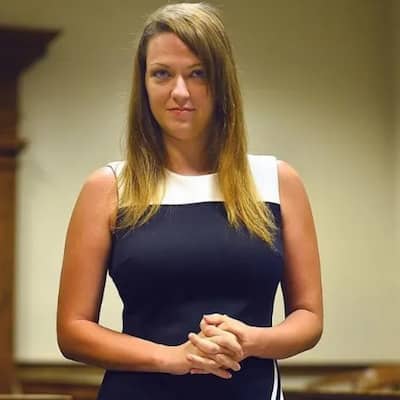 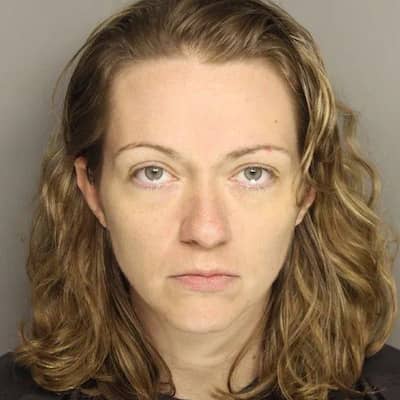 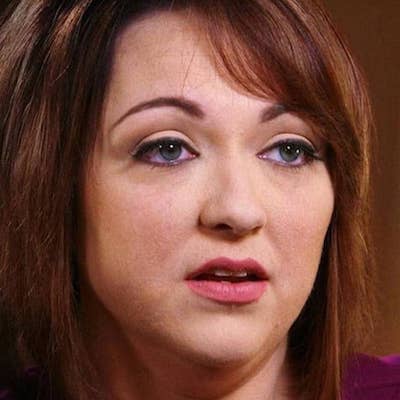 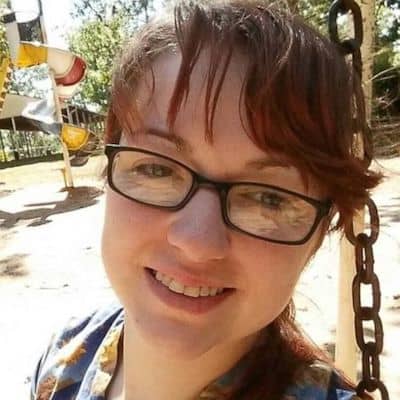 Kala Brown is an American woman who is the surviving victim of serial killer Todd Kohlhepp. Kala Brown was found chained in a shipping container in the year 2016.

Kala Brown was born on November 17, 1985, in Anderson, South Carolina, USA. She is 36 years old as of now and her birth sign is Scorpios. Her full name is Kala Victoria Brown. Sadly, the details of her background and upbringing are a mystery. There is no information about her childhood or early life or family background or educational journey. 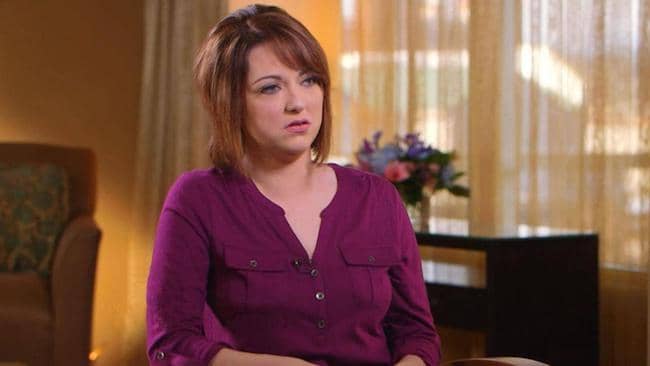 What happened to Kala?

Kala came to the limelight in the year 2016 when security forces rescued her from a shipping container in her abductor’s compound. At that time, she was dating Charles David Carver, who had just gone through a divorce. And, after a few months, they moved in together, and to meet their financial obligations, Kala took up a cleaning job at Todd Kohlhepp’s home.

Moreover, Todd worked as a real estate agent and owned a 95-acre land in rural South Carolina. Similarly, on August 31, 2016, Todd called in Kala and Charles to do landscaping work on his farm. And, when they arrived at their workplace, he asked them to wait outside.

Todd came out after a few minutes with a gun in hand and fired 3 gunshots into Charles’ chest and he died on the spot. Then, once Kala’s boyfriend was dead, Todd chained Kala’s neck, feet, and hands, and confined her in a metal shipping container within his compound. Kala has stated that Todd’s reason for killing Charles was to have her to himself.

Moreover, during her nerve-wracking stay in the container, her captor took off the chains that bound her, and every day between 1 and 3 pm forced her to please him sexually however he desired. And, all this happened as he pointed a gun at her, saying she was only alive to fulfill his needs.

Brown and Todd’s relationship turned from an employer-employee engagement to an abusive affair. Similarly, in an interview with Dr. Phil, she shared that Todd hoped she would develop Stockholm syndrome, an emotional coping mechanism for abuse victims who bond or feel like they are in love with their perpetrators.

How long was Kala Brown missing?

Kohlhepp held Kala captive for over 2 months. Kala’s boyfriend Charles’ mother reported her son missing after sensing that something was wrong when he did not communicate, which was unusual. Brown’s friend and mother were also trying to reach her but to no avail.

Her mother reported to the police that she found her daughter’s dog in their apartment without food or water, which was unusual. Also, she reported Kala missing in early September. Then, shortly after, his friends started to notice strange posts on Charles’s Facebook page, claiming that he and Kala had married and bought a house.

Then, investigations began, and police traced the IP address to Todd’s house. Moreover, on November 3, 2016, local authorities invaded the premises. And, on arrival, they heard distant noises coming from the container and found Kala chained ‘by her perpetrator. Todd is now serving seven life sentences. 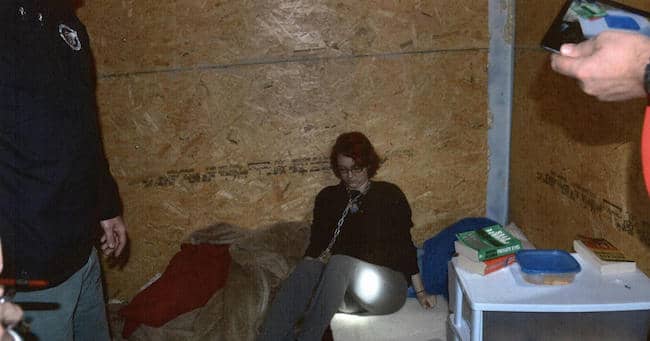 Where is Kala now?

In the year 2018, the court awarded $6.3 million to Kala for damages caused by medical expenses, pain and suffering, mental and emotional anguish, and loss of enjoyment of life. Moreover, after Kala’s story, it was discovered that she was not the only victim who had suffered Todd’s violent atrocities. Therefore, Todd confessed to killing seven other people.

Kala’s precise whereabouts are not in public. However, she was in the spotlight again in the year 2019 when her fiance Adam Mayson committed suicide. And, later that year, Kala was charged with third-degree criminal domestic violence alongside her boyfriend, James Moore. Kala has since moved on to another relationship and reportedly has a daughter.

Further, the tragic story of what happened to Kala brought other crimes against humanity to light. Moreover, as it turns out, Charles and Kala weren’t Todd’s only victims. In the year 1987, Todd, then 15 years old, kidnapped a 14-year-old girl in Arizona, bound, strangled, and raped her at gunpoint. Then, he walked the girl home and threatened to kill her and her entire family if she were to report the crime.

However, despite his threats, the young girl courageously came forward. And, he was declared guilty of kidnapping. Todd was sentenced to 15 years in prison and was ordered to register as a sex offender. This personality was released in 2001 and moved to South Carolina. Further, he confessed to six additional murders in exchange for a meeting with his mother. Therefore, he even detailed where the victims were shot, something which had always been kept hidden from the public. 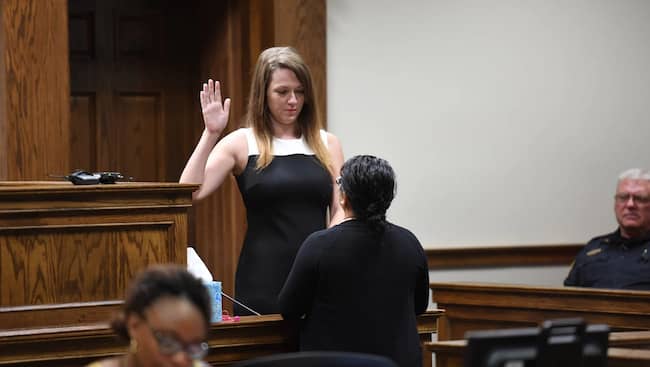 Kala stands tall at a height of 5 feet 5 inches and weighs around 55 kilos. Similarly, her chest-waist-hip measurements are 34-28-40 inches respectively. She has a set of pretty hazel eyes and blonde hair. Moreover, she wears a 34 BB bra cup size.