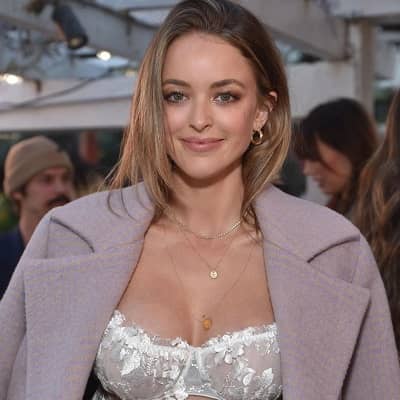 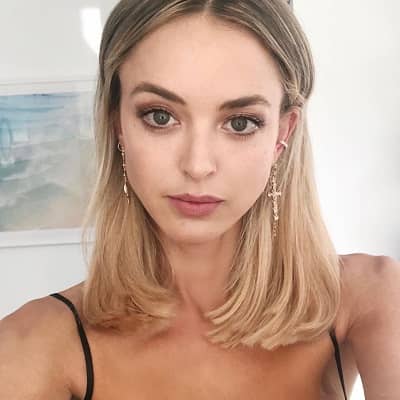 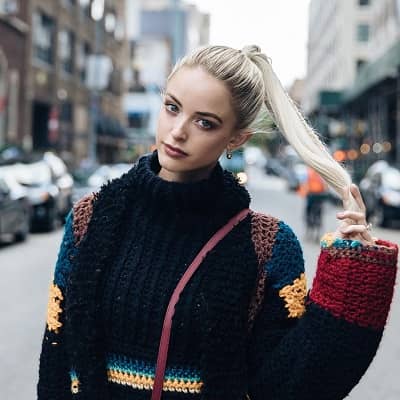 Kaitlynn Elizabeth Carter was born on September 4, 1988, in New Hampshire, the United States, and is 33 years old.

She was born to her father Mark Carter and her mother Michelle Carter. Carter has spent her whole childhood with her siblings.

She has a sister named Lindsey Reis and brothers named Doug Carter and Gregory Carter. Likewise, She was raised in Peterborough, New Hampshire also with her siblings.

She went to Con Val Regional High School. Further, she attended the University of New Hampshire. In 2010, she graduated with a degree in English. 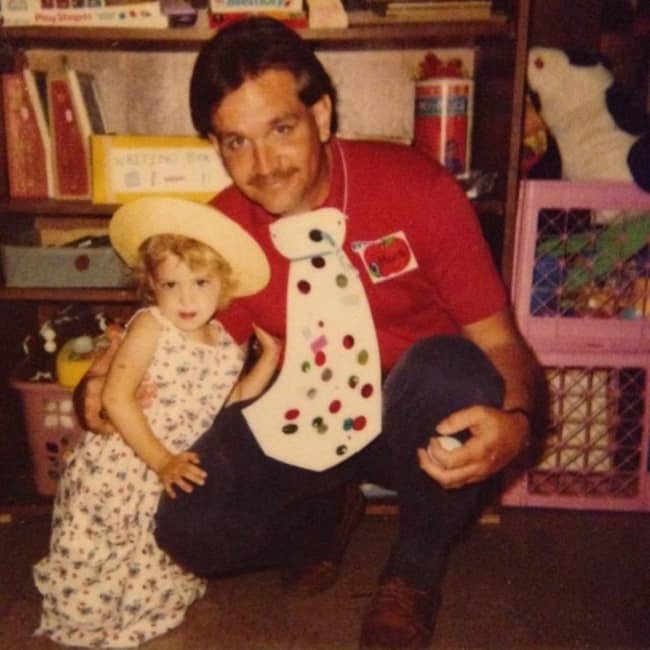 Caption: Kaitlynn Carter and her father in her childhood photo. Source(Instagram)

She has been a successful blogger and entrepreneur. Probably, she has been earning a huge amount of money throughout her professional life.

Thus, Carter’s estimated net worth is $1 million US. Her main source of income is her fashion blogging career. Undoubtedly, Carter has been living a lavish and luxurious life.

Kaitlynn Carter started her career working in the financial services industry. She became the finalist in Maxim’s Hometown Hotties Competition, in 2010.

Later, she was featured on the covers of Locale Magazine. And, in Modeliste Magazine’s summer love edition. Moreover, she appeared in Maxim’s Salute to the Military, in January 2012.

She has worked as a spokesperson for various brands. Like, as Dove, Macy’s, La Mer, Lulu’s, Zappos, Billabong, and more.

She got the opportunity to speak at the blogger panel at Simply Stylist Conference, in 2016. 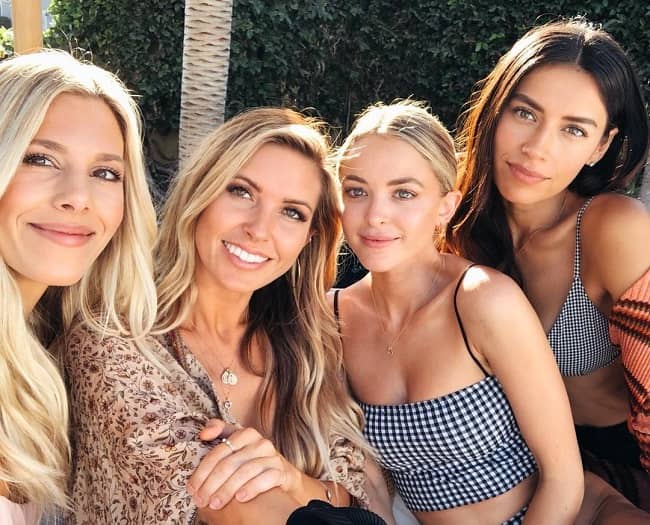 Caption: Kaitlynn Carter with her co-star during The Hills shoot. Source(Instagram)

It is a convention where beauty and fashion enthusiasts interact with each other. Later on, she also tried her career by blogging.

She uploaded The Western Wild blog, in 2014. In the blog, she predominantly posted fashion, travel, love, and beauty content.

Therefore, she rebranded it as Hey, Miss Carter. In 2015, she co-founded a shopping site named Foray. She co-founded along with Tiana Haraguchi, the founder and former CEO of Boutikey.

They associated with celebrities to display the products on the platforms. Additionally, it is a site where one can purchase the offerings of these influencers and celebrities.

Carter made her TV debut with The Making of SliceforceGirl, in 2012. Later, she starred alongside her husband in The Hills: New Beginnings. It was the sequel to The Hills.

In 2013, Kaitlynn Carter met Brody Jenner at a party. Later in an interview, she said that she found him honestly charming and refreshing.

Additionally, she said that they danced together and felt she could do that for the rest of her life. In 2014, the duo announced that they were in a relationship.

The couple got engaged on May 4, 2018. Their marriage ceremony was held in an island resort in Nihi Sumba, Indonesia. 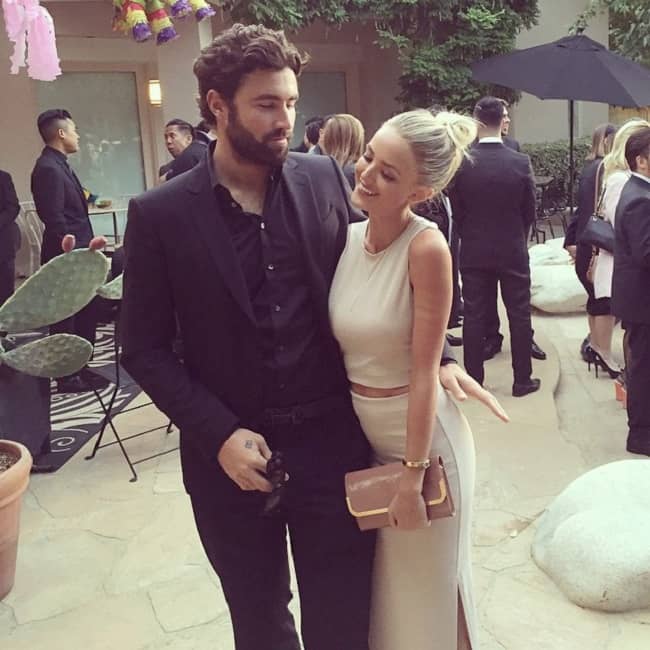 Unfortunately, Brody’s parents did not attend the ceremony. Later, Brody’s brothers and his mother offered blessings to the couple.

According to the sources, the couple never made their marriage legal in the US. Thus, the couple separated on August 2, 2019.

Kaitlynn Carter has been perfectly maintaining her professional and personal life. After her split with Brody, she went on a vacation with Miley Cyrus.

The kissing pictures of them completely went viral on social media. There also was a rumor that is they in a relationship. Moreover, there are no controversies or rumors that she has been facing.

Additionally, she wears a dress size of 4 US. In conclusion, Carter has been perfectly maintaining her body structure.