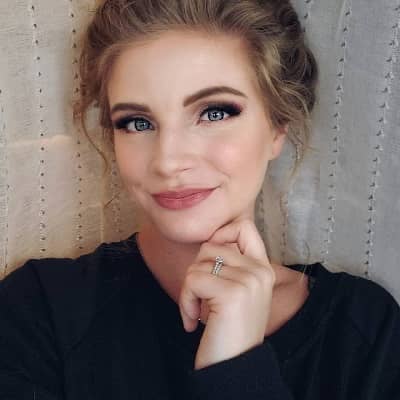 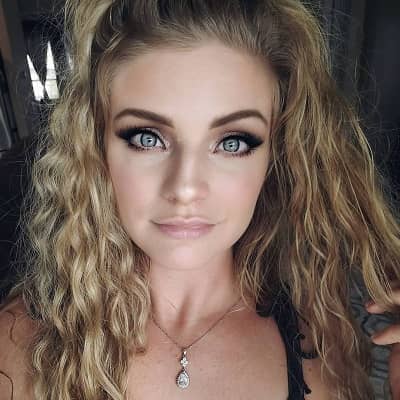 Kaitlin Bennett is a popular American gun-rights activist and social media personality. Kaitlin Bennett shot into fame in 2018 for open-carrying an AR-10 rifle at Kent State University after graduating.

Kaitlin Bennett was born Kaitlin marine Bennett on October 15, 1995, and is currently 25 years old. Born in Kent, Ohio, United States, she is American by nationality. Similarly, she follows Christianity. Being born on October 15, her birth sign is Libra.

Talking about her family, Bennett hasn’t shared any details regarding it. However, her father is s businessman while her mother is a homemaker. She also has a younger sister. Other than this, no information about her parents and siblings is available.

Moving towards her educational background, she completed her schooling at a local high school in Ohio. Later, she joined Kent State University in Kent, Ohio, and graduated with a degree in biology in May 2018.

Kaitlin Bennett is a distinctly frank conservative activist. She shot into fame and became a viral sensation ever since her Twitter post back on 13th May 2018. In the post, she uploaded a picture in which she posed carrying an AR-10 on her back during the protest of her school’s anti-gun policy.

After it went viral, she declared that as a student at Kent, she should have been able to open carry for self-defense, citing the 1970 Kent State shootings where Ohio National Guardsmen shot unarmed students protesting the U.S. bombing of Cambodia.

The picture and the topic went so viral that she appeared on some of the most famous media outlets such as Fox and Friends, CBS, NBC, the Washington Post, BBC, to opinion her very cause.

Moving on, she is an avid follower of then US President Donald Trump. Not only this but she has also been in contact with state representatives and members of the US Congress, to pass her information at gun rallies across the country.

In 2018, she uploaded a video telling “Happy Holidays” instead of “Merry Christmas”. In January 2020, clips of her 2019 interviews with the University of Kentucky students again became viral. The video was originally posted by Liberty Hangout. In the video, she is seen questioning the students on the issue of resources for transgender people in bathrooms. In fact, one of the students seen in the interview even used online attention to collect money for charity. 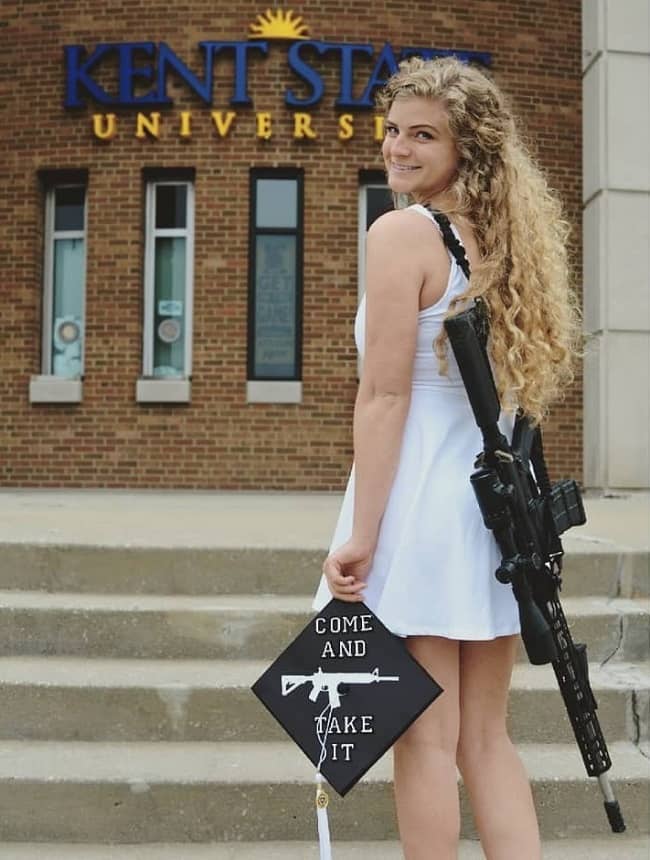 According to the online resources, Kaitlin Bennett has a net worth of $200,000 US dollars and she earned most of her income from her advocate career.

Kaitlin Bennett is married to Justin Moldow. Justin is the founder of Liberty Hangout. The couple dated each other for few years. Then, Justin proposed she with a beautiful diamond ring at the heavenly Saint Augustine, Florida. she loves it and accepted his proposal and therefore got engaged in 2019. Likewise, the beautiful couple got married in May 2020. The couple has no kids as of now and is enjoying their married life. 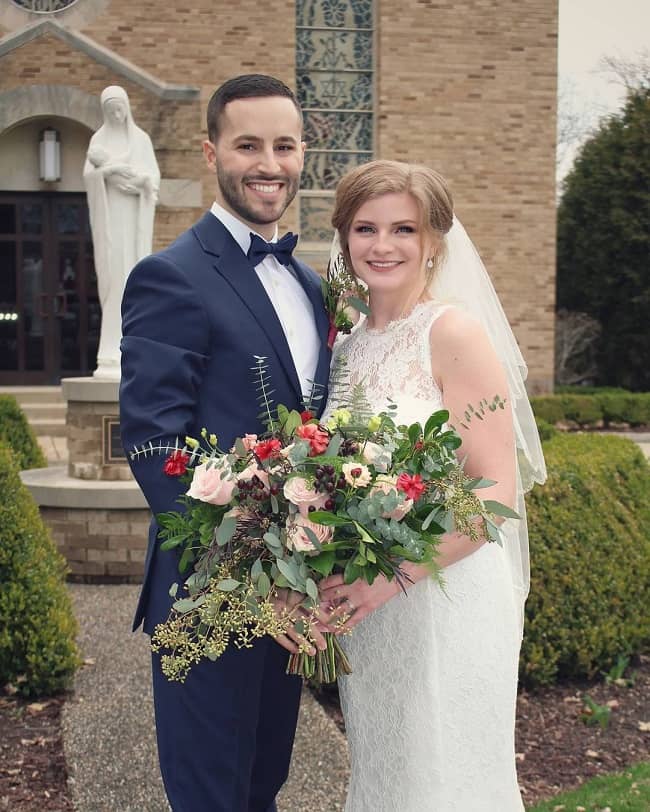 Kaitlin Bennett has maintained a fit and attractive body. Enhancing her physical appearance, she has a height of 5 feet 6 inches or 1.67 meters and her weight is 60 Kg or 132 pounds. Talking about her other body measurements such as her chest size, waist size, and hip size, their sizes are 36-28-38 inches respectively. Furthermore, the activist has shiny blonde hair and a pair of beautiful grey eyes. 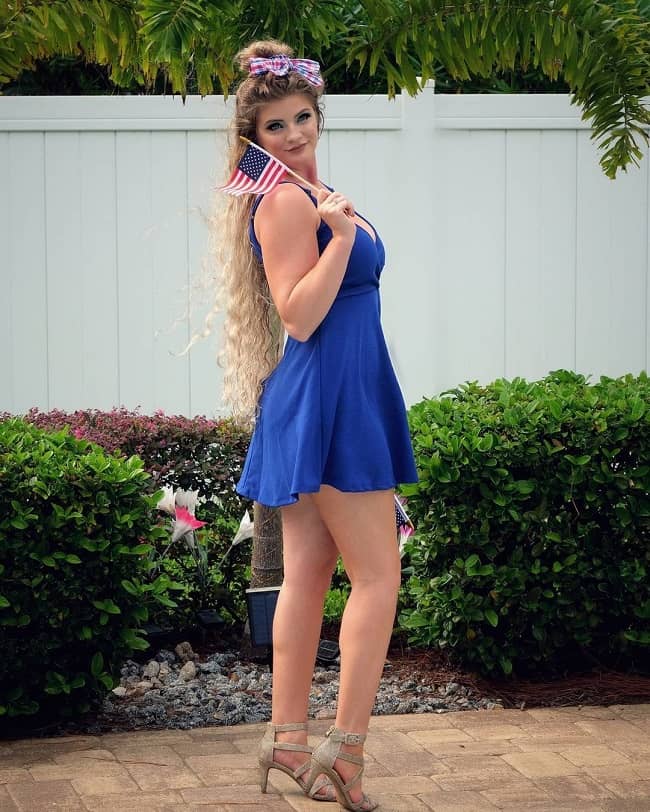 When it comes to her social media handles, she is pretty active on all of her accounts and has a large fan following on them. Firstly, she has a Facebook page with over 21k followers. Similarly, her official @kait.meow Instagram account has more than 229k followers. To date, she has 208 posts on Instagram. Moving on, the activist joined Twitter in June 2017 and has already gained a huge 357.7k followers.