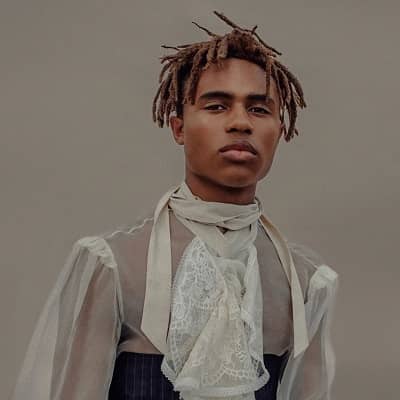 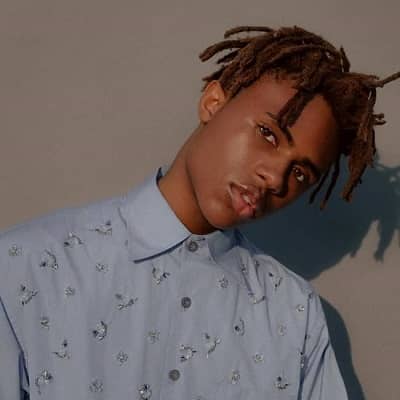 Kailand Morris was born on 1st September 2001 and is currently 19 years old. His zodiac sign is Virgo. Likewise, he was born in Detroit, Michigan, United States of America, and holds American citizenship. Similarly, regarding his ethnic background, he is an Afro-American by ethnicity and follows Christianity. He is the son of legendary record producer and musician Stevie Wonder and Kai Millard Morris. Similarly, he has eight siblings in total and they are Aisha Morris, Kwame Morris, Sophia Morris, Keita Morris, Mumtaz Morris, Mandla Morris, and Nia Morris. 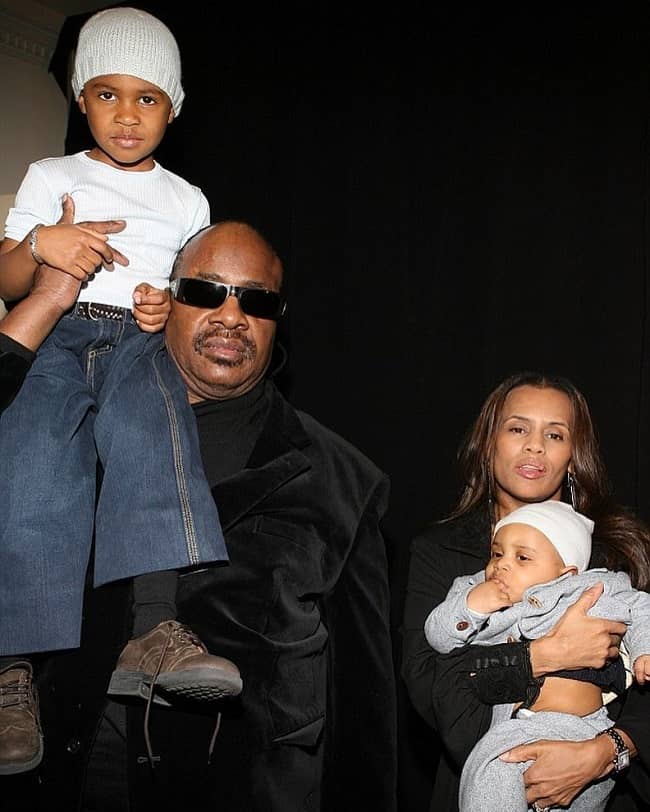 Caption: Childhood picture of Kailand with his family. Source: Instagram

He was quite close to his father since childhood. Likewise, he was in limelight since childhood and appeared along with his father at various events and shows. Moreover, his 16th birthday was lavish which was organized on the famous ‘Belasco Theater’ in Downtown Los Angeles. Many famous personalities made an appearance including rapper Travis Scott as the special guest of the event. Additionally, he received the brand new Mercedes Benz on his 16th birthday as a gift from his loving parents.

Currently, he resides in Los Angeles, California, and enjoys playing basketball and riding skateboards in his spare time. Likewise, he often plays on several charity basketball tournaments and also loves playing drums. Similarly, he is fond of fishing and playing Polo. Furthermore, talking about his educational background, he is a high school graduate. Likewise, living in such a luxurious lifestyle, he surely has graduated from a top-notch private high school.

Being born on a family with having a music background, Kailand also used to sing and often visited the recording station along with his father during childhood. However, he made his professional career as a fashion model. He started his career as a professional fashion and has modeled for world-famous fashion brands. Likewise, he has done modeling for international brands including, ‘Dolce & Gabbana’, ‘Gucci’, and others. 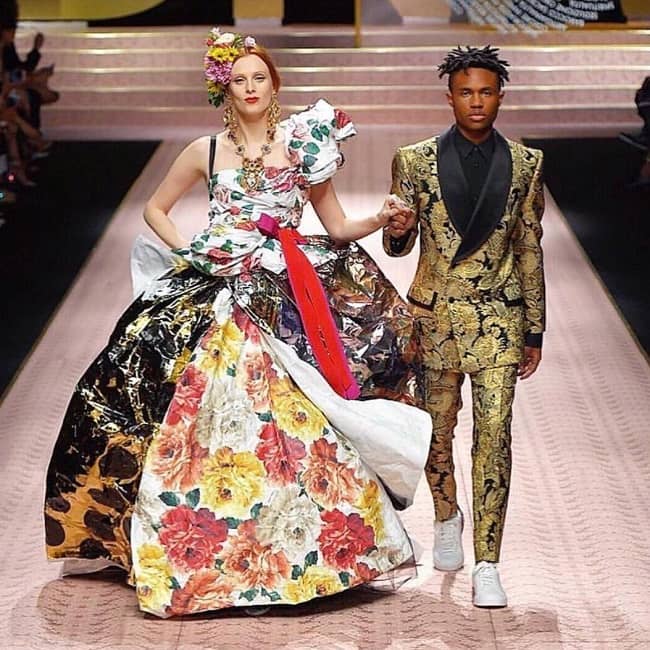 Similarly, on the ‘New York Fashion Week’ 2018, he was seen walking down on the runway for ‘Philipp Plein’.Philipp Plein is a famous German fashion designer. Likewise, he was also seen in the ‘Dolce & Gabbana’s 24-minute video ‘Spring Summer 2019 Women’s Fashion Show’. In this fashion show, he made to the runway along with models including Monica Bellucci, Carla Bruni, Emily Ratajkowski, and Isabella Rossellini.

Additionally, he also has a decent presence on his social media mainly Instagram. His Instagram handle is @kailandmorris and has more than 235k followers in it. Likewise, his Instagram handle has pictures of his professional and personal life in which he has done modeling for several brands international as well as local. Besides this, he has made appearances on several television shows and award events along with his celebrity dad.

Regarding his net worth, Kailand is the celebrity son of a famous musician, Stevie Wonder. Likewise, he was born with a million-dollar fortune by birth. Similarly, he is blessed with a lavish and luxurious lifestyle. Talking about his personal earning, he is a professional model and has made an impressive earning himself. Likewise, his primary source of income is through his modeling career. However, his net worth is not yet available in media.

Similarly, about his relationship status, Kailand is straight and in a relationship. He is in a relationship with the ‘Dancing with the Stars: Juniors’ star Maddie Ziegler. Likewise, he met her during the set of the show while rooting for his brother Mandle Ziegler who is one of the participants. Soon after they started dating and expressed their love for each other on each of their social media channels. Similarly, they often spend quality time together at the ‘Disney California Adventure Park’ in Anaheim. Moreover, he posted a picture of posing in front of a brand new Audi car on his girlfriend’s 16th birthday.

The stunning fashion model stands the height of 5 feet 7 inches (67 inches) tall and weighs around 68 kg (149 lbs). Likewise, he has a fit physique with the body measurement of (chest-waist-hips) as of 40-36-35 in inches. Similarly, looking at his physical appearance, Kailand has dark skin type with mesmerizing black eyes and black hair color. 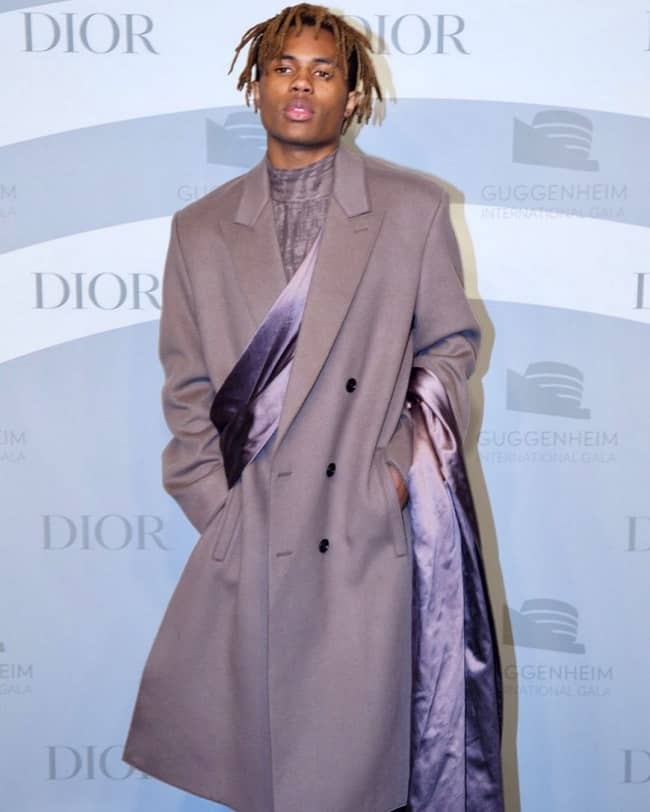