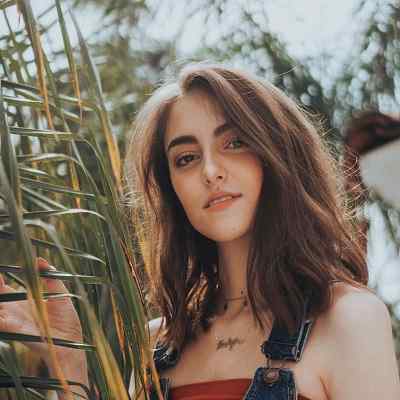 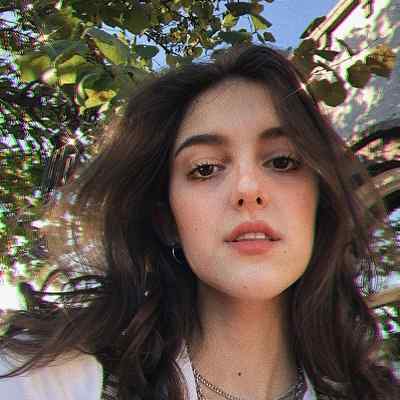 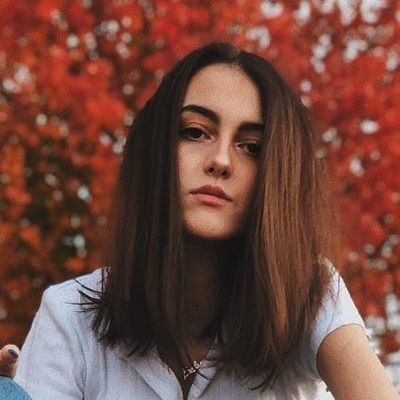 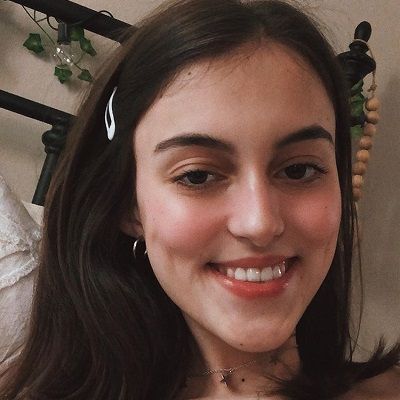 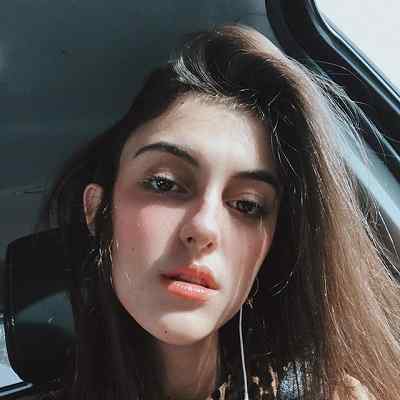 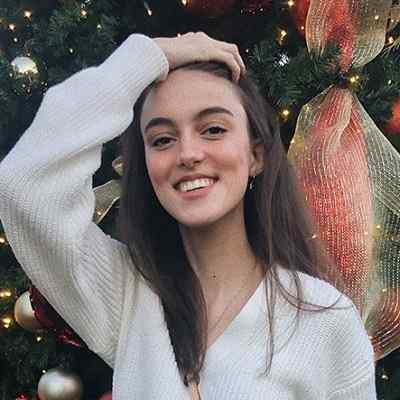 Kaelyn Wilkins was born on July 23, 2000, and she is currently 21 years old. Her full name is Kaelyn Olivia Wilkins and her zodiac sign is Leo.

Talking about her family, her parents are Melissa and Michael Wilkins. She also has a brother named Ethan who often appears in her Youtube videos.

The family also has a pet dog named Abby who frequently appears on her social media accounts. They also had another one named Sadie but unfortunately has passed away.

Likewise, her YouTube channel was originally her father’s, which is why she never got to pick her own channel name.

She has not shared any information about her educational journey. But considering her age, we can assume that she might be a college student unless she decided to take a break from her studies and rather focus on her professional career.

However, there is information that she was home-schooled most of the time. She was shy as a kid and she joined the primary school at the age of five.

But she never really liked school very much. Especially when she had to spend Middle school with her best friend moving away in the middle.

Further, she made a large number of videos about her dolls during her childhood days. But she never got around to uploading the videos on her channel.

Likewise, she loves playing games like Minecraft, watching YouTube, playing with her dog Abby, creating videos, swimming, and shopping. She is also a member of the ‘Montgomery Aquatics Race Club.’ 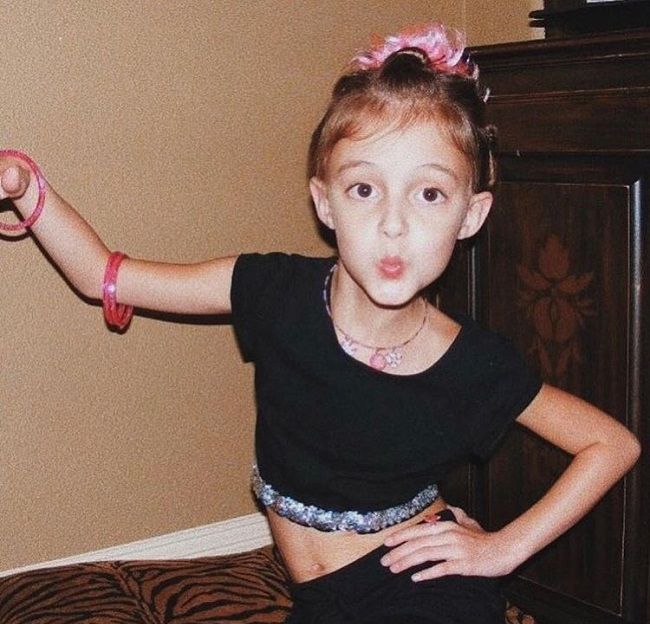 Caption: Kaelyn Wilkins in one of her childhood photographs. Source: Instagram

Talking about her social media presence, Kaelyn Wilkins joined Twitter in December 2011 and so far has 35.1K followers on her @officialkaelyn account.

She created her Youtube channel “mpatient13” on August 17, 2010. Since then, this channel has earned over 61 million views and 1.35 million subscribers.

She also created her official Facebook page on May 7, 2014, and so far has over 2.6k people following her journey.

Professionally, Kaelyn Wilkins is a social media personality. She is primarily a YouTuber who is popular as “mpatient” or “mpatient13”.

She was a former member of the YouTube group “SevenSuperGirls” alongside Kayla, Katherine SSG, Nicole, Jenna Arend, Jazzy Fuzz, and Oceane Marie.

Moreover, SevenSuperGirls was created in 2008 and had over 7 million subscribers. This channel was known as “SevenPerfectAngels” in 2011, as “SevenTwinklingTweens” from 2011 to 2012, as “SevenAwesomeKids”, and then as “SevenSuperGirls” by which it is known today. 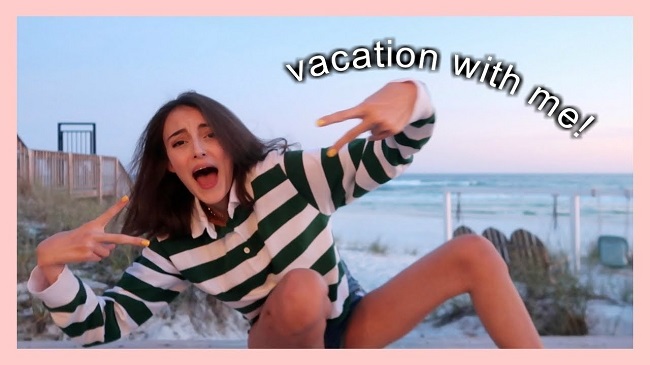 She is probably the most popular member of the “SevenSuper Girls” or ‘SSG’ group. She has a great singing voice which has helped her stand out among all the other girls in the group.

Her singing style is very easy and has attracted a large number of young music lovers to join her fan club.

She tries to post videos and other material on her channel each week which her fans eagerly look forward to.

Further, She has even removed her earlier videos from the channel ‘mpatient13’ and has started afresh with new and recent videos.

She promises to upload new videos, vlogs, and challenges on this channel. She also tries to answer the questions posted by her fans on her channel.

Kaelyn Wilkins is most probably single at present. She has not shared much information regarding this issue.

Likewise, Wilkins has also not shared any social media posts that might indicate her current relationships or affairs.

Nevertheless, she is sure to attract many lovers in the future through her beauty, talent, humor, and charms.

She stands tall at a height of 5 feet 8 inches and weighs around 55 kg.

Other than this, there is no information about her other body measurement details like chest-waits-hip measures, dress size, shoe size, etc. She has brown eyes and hair of the same color. 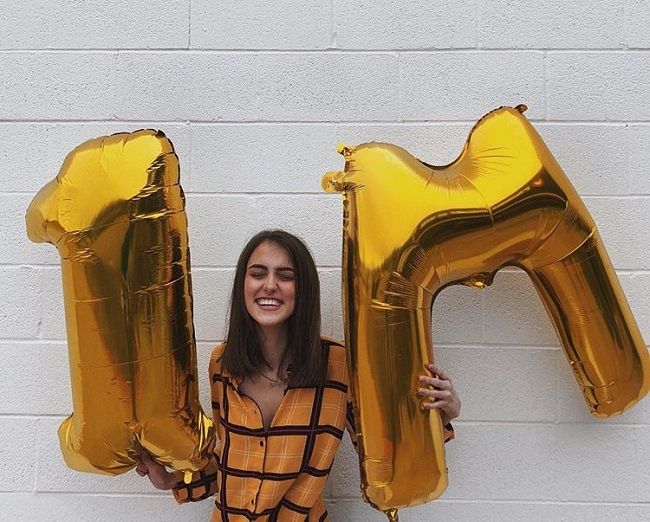 Moving on, she has a net worth estimation of approximately $1 million to $5 million dollars.

She has published over 60 videos which all together add up to more than 61 million views.