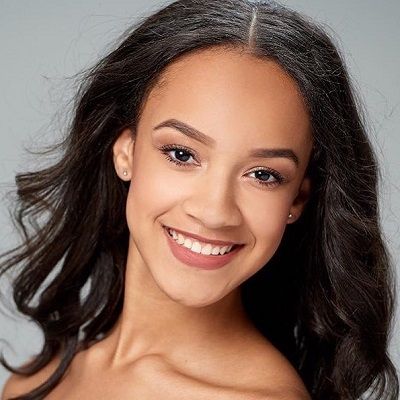 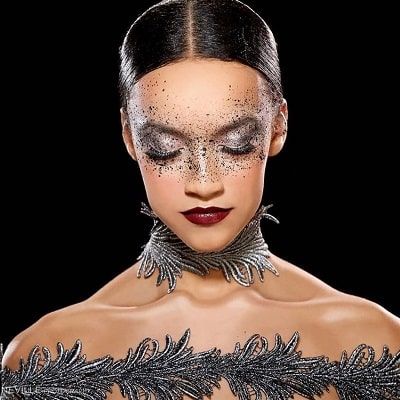 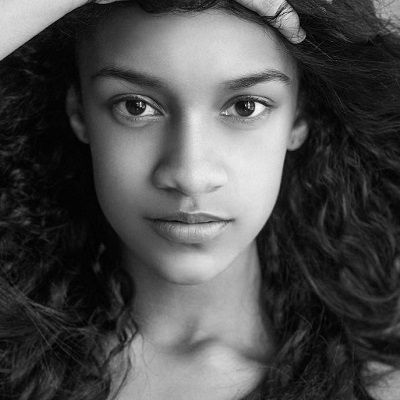 Kaeli Ware is a young American dancer and actress. Kaeli Ware has appeared in “American Loser”, “Dance Family”, and “Dance Moms” among other shows. She was a part of the replacement team in the third season of Dance Moms.

Kaeli Ware was born on 9 June 2000 and she is 22 years old. She is originally from Virginia. Likewise, Kaeli has three brothers and a sister but their identity is not disclosed yet. Her mother’s name is Gloria Hampton and she works as a dance teacher at Studio Bleu. Though Kaeli has not shared her father’s name, she has shared several photos with him on her Instagram account.

Talking about her educational journey, Kaeli studied at the American Ballet Theatre in New York from age nine to eleven. Also, she started being homeschooled in the year 2011. Moreover, Kaeli’s favorite styles of dance are jazz and ballet. She was left-handed when younger. However, she was forced to switch to the right hand in art classes.

She is originally from Fairfax, Virginia and she started dancing when she was only two years old. Though Kaeli sometimes likes being tall she still feels like a “giant” around short people. 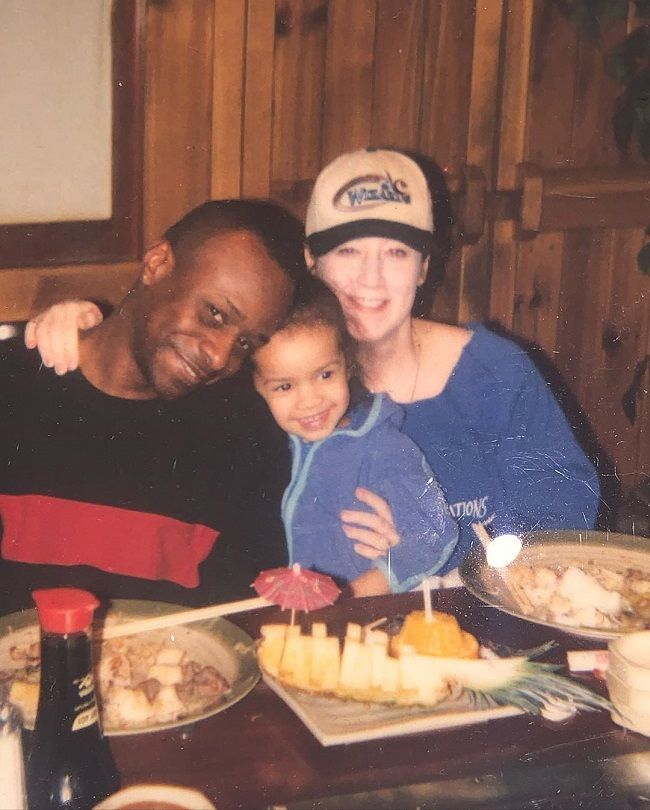 Caption: Kaeli Ware with her parents in a childhood photograph. Source: Instagram

Professionally, Kaeli Ware is a dancer. She is also an actress who appeared as a replacement dancer on season three of Dance Moms. This was after the featured dancers of the show went on strike. Kaeli later danced for Studio Bleu, where her mother also teaches.

Prior to fame, Kaeli was part of a production of Brothers of the Knight in the year 2014. Likewise, both Kaeli and Bella Hoffheins served as replacement dancers in the same season.

Kaeli Ware appeared on the TV show for the first time during the third season when they invited her to the Abby Lee Dance Company. It was to become a part of the replacement team and the team was formed after the elite team protested against Abby.

Following the disbandment of the replacement team, she didn’t make another appearance in that season. Then in the following season in Abby-phobic, Kaeli competed alongside her home studio Studio Bleu. Apart from these TV shows and competitions, Kaeli has participated in numerous dance competitions at such a young age.

Among many achievements, Kaeli has bagged the silver medal in the senior contemporary division and top 20 classical. These were the achievements at ADC IBC – International Scholarship Ballet Competition. Likewise, Kaeli also won the title “Miss World Dance” in the year 2017. 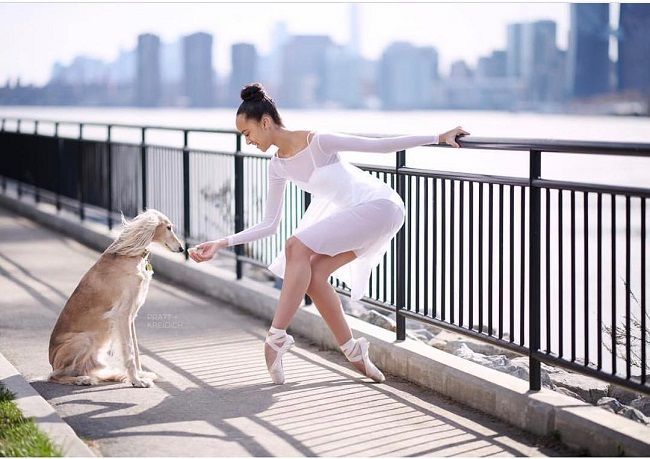 Caption: Kaeli Ware photographed with a pet during a ballet photoshoot. Source: Instagram

Kaeli Ware is in a romantic relationship with a fellow dancer named Cesar Ramirez. The lovers share adorable photos of each other on their respective Instagram handles. They also share photos of them dancing together! Cesar has two siblings namely Marcos and Angel. These three are the triplets and all of them are dancers. They even have a dancing group called Triplet Cuban Dancers indicating that they are Cuban.

Furthermore, Cesar shared the first photo with Kaeli on his Instagram in April 2019. Since then, he has shared numerous photos with her. Likewise, Kaeli also shared their first photo together in May 2019. It is a photo of them dancing together and kissing in the mid-jump. 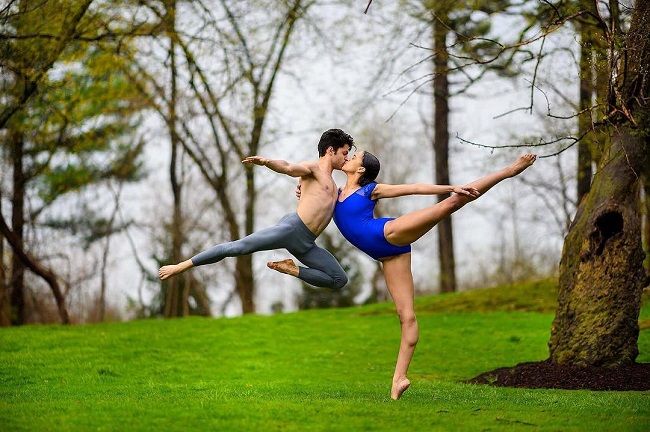 Kaeli Ware stands tall at a height of 5 feet 11 inches but her other body measurement details like weight, chest-waist-hip measures, dress size, shoe size, etc are not available. Likewise, Kaeli has dark brown eyes and hair of the same color.

Talking about her social media presence, Kaeli Ware goes by the username @kaeliware5678 on Instagram and this account has 482 posts shares and 106k followers at the time of preparing this biography. She also has a self-titled Youtube channel that she created on 2 January 2013. This channel has 65,855 views and over a thousand subscribers.