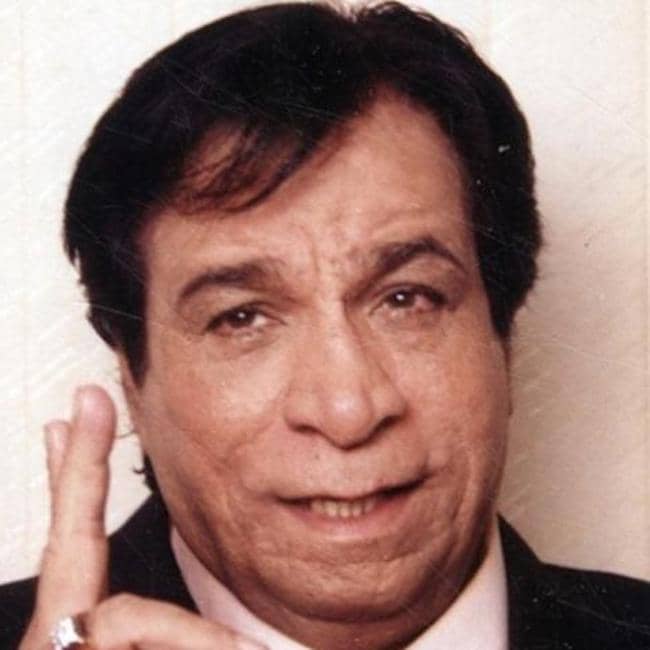 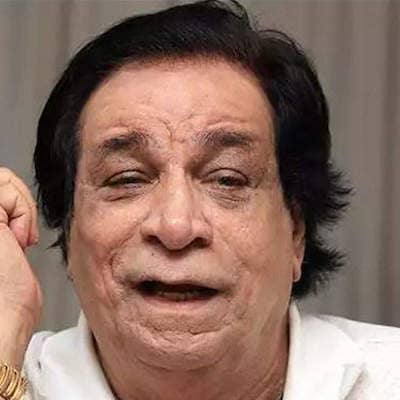 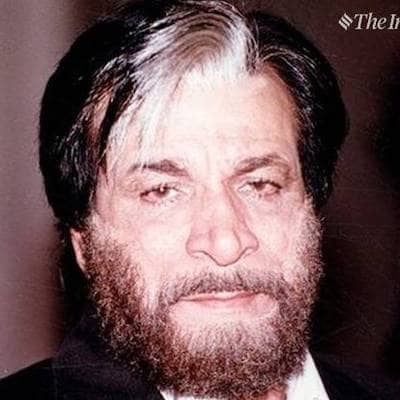 Kader khan was an Afghan-born Indian-Canadian film actor. Kader Khan was also a creative screenwriter, comedian, and film director. His roles in movies like Taqdeerwala, Naseeb, Angaar, Sikka, etc have immortalized him in the Indian film industry.

Kader Khan was born on 22 October 1937 in Kabul, Afghanistan. His father’s name was Abdul Rahman Khan he belonged from Afghanistan, while his mother Iqbal Begum was from then Pishin, British India; now Balochistan, Pakistan. Their parents had four children, all were sons. His three brothers were Shams ur Rehman, Fazal Rehman and Habib ur Rehman.

He belonged to the Pashtun ethnicity of the Kakar tribe. Moreover, he followed the Sunni sect under the Islam religion. He had Libra as his zodiac sign. He held Afghan and Canadian nationality. To discuss his academic background, he completed his schooling at a local municipal school in Mumbai. He went to Ismail Yusuf College, Mumbai, and achieved MIE (Master’s diploma in Engineering).

Kader khan died on 31 December 2018 at the age of 82 in Toronto, Canada. He was suffering from degenerating disease Supranuclear palsy.

Kader khan has committed his time, talent, and money to different careers in his lifetime, around the Indian movie industry. His work has made him an immortal star in the sky of Indian cinema. Before coming into this field, he worked as a professor of Civil engineering at M.H. Saboo Siddik College of Engineering in Byculla.

Dilip Kumar himself handpicked Kader khan after getting impressed with his works for his movies. He went on to act in more than 3oo movies over the years. He has worked with most of the hit actors and actresses of the time in numerous characters. This astonishing journey started through the movie “Daag” which was his debut in the field. He is famous for movies like Ghar Sansar, Khudgarz, Khoon bhari maang, Sone pe suhaaga, Vardi, Biwi ho to aisi, Ghar Ho To Aisa. Moreover, fans have also liked more of him more as a comedian in movies like Aaj Ka Daur, Himmatwala, Sikka, Bol Radha Bol, Taqdeerwala, Coolie no. 1, etc.

Besides those, he had also made a presence in television series like Hasna Mat, Hi! Padosi… Kaun Hai Doshi?.

Moreover, he established himself as a screenwriter also, from his earlier days. It was Rajesh Khanna who gave him his first opportunity as a dialogue writer in the movie Roti. He has more than 250 movies in which he has given perfect, sparking dialogues that are still in the memory of fans. 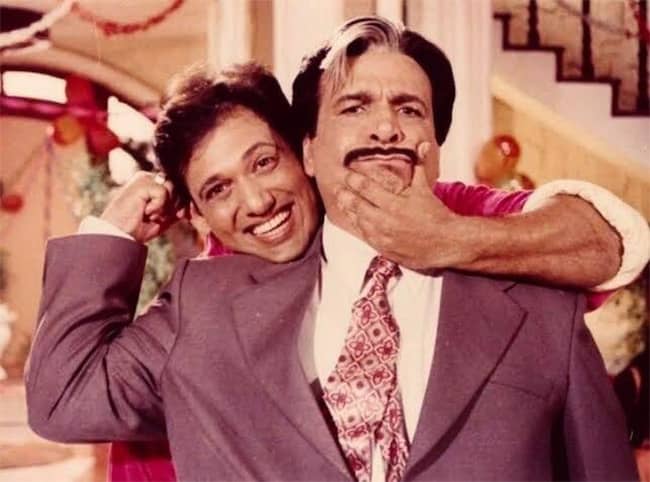 Caption: Kader khan with Govinda in a movie (Source: Rediff)

There is no doubt that the award, fame, and honor for an actor are their fans’ love. In terms of which, he is obviously one of the richest. Apart from it, he also received many honorary awards. He was even awarded the Sahitya Shiromani Award for his work and contribution to Hindi Cinema. He got felicitated by AFMI (American Federation of Muslims for India). Similarly, the Government of India even provided Padma Shri on 26, January 2019. Besides, he has been nominated for lots of awards. He was also awarded Filmfare on three different occasions.

Kader khan, who was successful and blessed in every field he chose, had around $30 Million US Dollars net worth at the time of his death.

Kader Khan married Ajra khan. There is no information about the exact date in the public domain, but they were married in the mid-1970s. Ajra khan produced the film, Sharma. They had three sons; Abdul Quddus, Sarfaraz khan, and Shahnawaz Khan. Abdul is a security officer at the airport, and Sarfraz and Shahnawaz are actors. 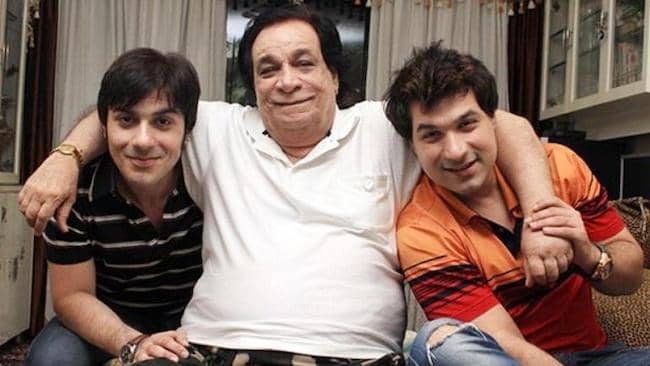 Kader khan had a height of 5 feet 8 inches. And he weighed around 90 kg during his death. The color of his eye was dark brown and he had black eyes. He had chest size 40 inches, waist 14 inches, and biceps 14 inches.

Kader khan was not much active on social media. He had only a Twitter account under the name Kader Khan @actorkaderkhan, which has 11.3k followers.