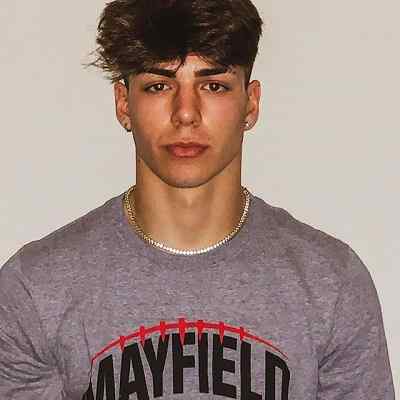 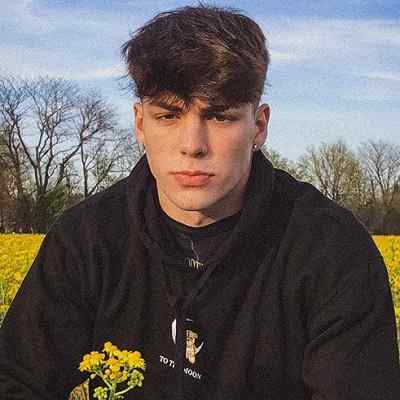 Kade Neely is an American TikTok star who has garnered fame for his self-titled channel. Kade Neely has gained popularity for his modeling alongside lip-syncs and comedic skits.

Kade Neely is 18 years old. He was born on July 16, 2002, in the United States, under the astrological sign of Cancer. Likewise, he has featured his mom on his Instagram account. He has two younger brothers are Karsen Neely and Kam Neely. He is very close with his family members and often featured them on his social media handles.
Moreover, talking about his educational background, he graduated from May Feild High School. He is a very athletic and sporty person and always participated in competitive sports games like football, basketball during his school days. Kade belongs to American nationality. 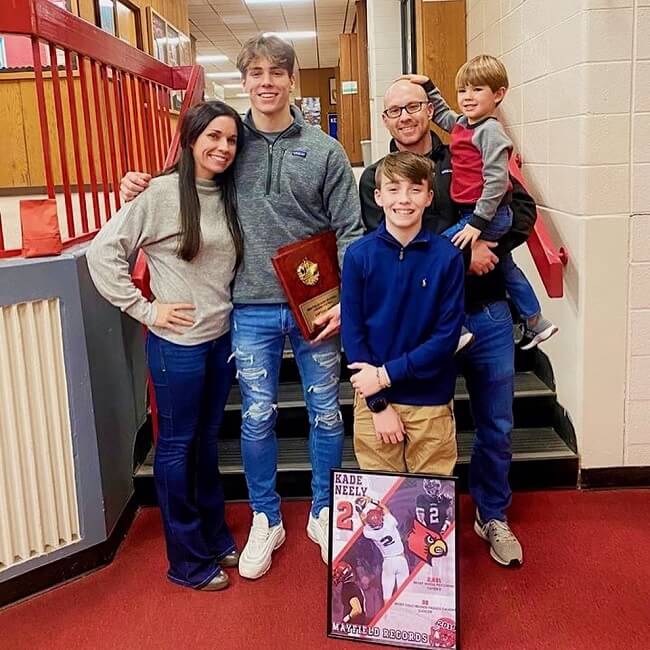 Kade Neely is a social media personality. He started gaining fame in lipsync content creating platform TikTok in 2019. Within a very short period of time on his way to TikTok, he became successful in garnered thousand of fan followers toward him. As of now, his TikTok account @kade.neely has garnered more than 794.2K followers with almost 9.8 million likes.

His oldest TikTok video on the platform dates back to June 27, 2019. He captioned the video “if your down let me get a like 😁 #fyp #foryoupage,” and made a video on the track Невыдержки – hailsdonne. The video has successfully garnered 18.2K.

Likewise, he began to gain fame when he uploaded his third video on the channel. He made the following video lip-sync in front of the mirror and has captioned it “sorry i can’t keep a straight face #fyp #foryoupage,” on the sound Kream – Iggy Azalea. The video garnered almost 3.1 million views. 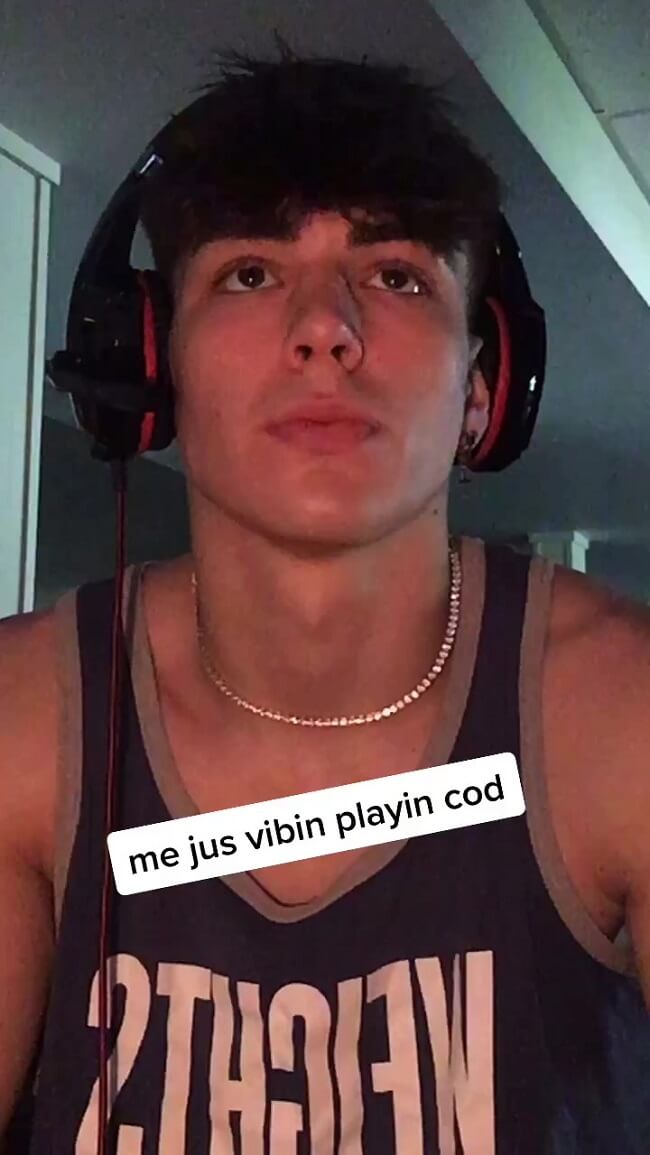 Caption: Kade Neely on one of the TikTok video (Source: Urlebird)

Moreover, he also made different other POV videos, comedic skits which are fun-loving and interesting to watch. He has also made a duet video with @annabelle_____________kg.  He also has a self-titled YouTube channel with 322 subscribers where he posts his TikTok videos. On the YouTube description he has written I am famous in TikTok and was to on YouTube too.

He is also a sporty person who participated in competitive games during school. He is a 6-3, 186-pound Wide Receiver from Mayfield, KY, and has committed to Louisville Cardinals.

Speaking on Kade Neely’s net worth, he is a rising social media personality who might have earned a quite considerable sum of money through his social media presence. However, his exact earnings are under review. But some online resources estimated net worth of around $1 million-$5 million.

Reflecting on Kade Neely’s relationship status, he seems to be single currently. He has not posted any pictures reflecting his relationship. Previously he has once posted a picture of him with a girl on the occasion. However, they seem to be just friends. He has a very dashing personality which has obviously stolen the heart of lots of teen girls.

More often he posts videos and photos with his brother which looks he adores his brothers and also parents as well. He is more focused on himself and playing sports games and family rather than involving in relationships. He has still more years for getting into relationships. Thus as of now, he is still single. He might also have kept it private.

Kade Neely is handsome and has dashing looks. He has a good tall height and fit body physiques. His eyes are green in color and have brown hair. There is information regarding his height, weight, and other body measurements like hip size, bicep size, etc. 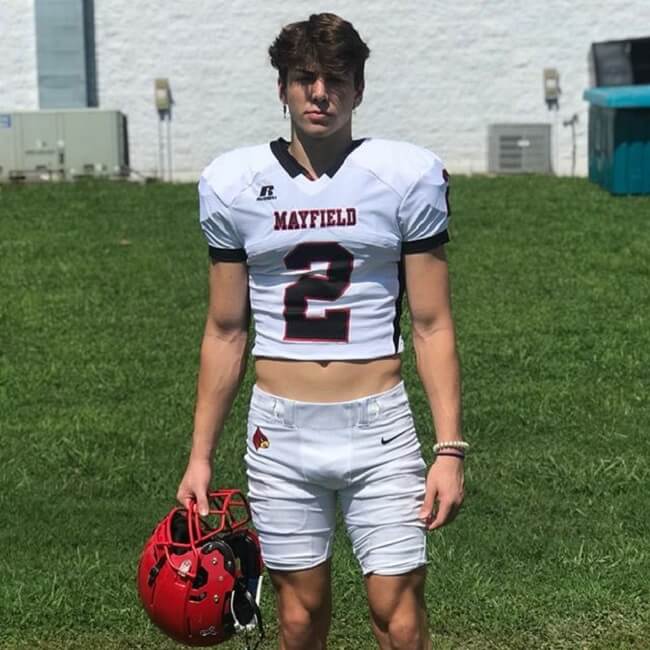 Caption: Kade Neely on the ground ready for the game (Source: Instagram)

This 18-years-old teen TikTok Star is active on social media platforms like TikTok, Twitter, and Instagram. He has provided his contact [email protected] for collaboration. His Instagram handles have garnered more than 321 k fan followers. On Twitter, he goes by handles @kade11neely with almost 2.6k fan followers. Further, his TikTok account has garnered more than 794.2KFollowers and 9.8 million likes.