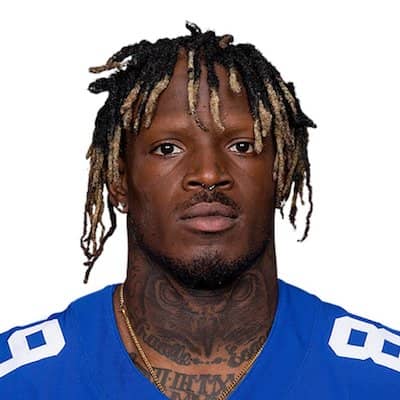 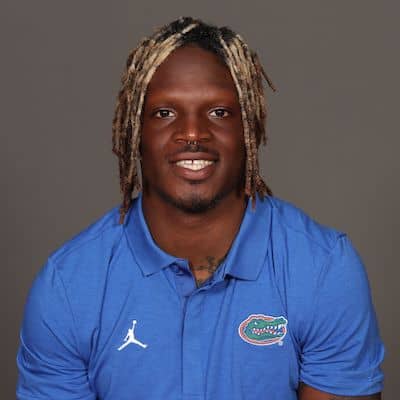 Kadarius Toney was born on 27 January 1999 and he is currently 23 years old. He hails from Mobile, Alabama, and his zodiac sign is Aquarius. Talking about his family, his parents are Dana Toney and Angela Williams.

His father is a Navy veteran who works for the United States Postal Service. Talking about his siblings, Kadarius is the youngest of seven children. 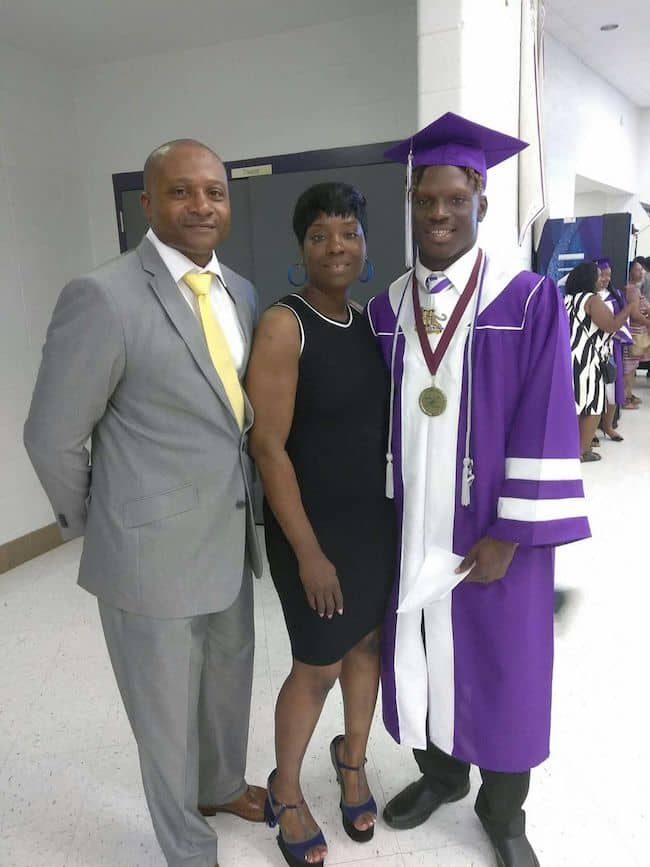 Regarding his educational journey, Toney attended Blount High School in Eight Mile, Alabama. At this institution, this personality was the starting quarterback for the last two years of his high school football career as a dual-threat quarterback.

For his further studies, this personality received scholarship offers from South Carolina, South Alabama, Alabama, Georgia Tech, and Florida. Toney eventually narrowed his choices to Alabama and Florida. Finally, he chose to attend the University of Florida where he was a three-star recruit as a versatile athlete.

From his freshman season through his junior season, this personality was a consistent contributor to the Gators. As a senior, his production increased drastically, and recorded four games with over 100 receiving yards.

Professionally, Kadarius Toney is a famous American football player. As such, he plays as a receiver for the National Football League (NFL) team New York Giants. Besides his career as an NFL player, he is also a rapper who goes by the name of Yung Joka.

Similarly, this personality played college football at the University of Florida. In the year 2021, the Giants drafted Toney in the 1st round of the year’s NFL Draft.

This personality actually opted out of the 2020 Cotton Bowl Classic as he had to prepare for the 2021 NFL draft. The New York Giants selected him in the 1st round with the 20th overall pick in the 2021 NFL Draft. Subsequently, Toney signed a 4-year contract worth $13.7 million on 4 June 2021.

This player started off slow and had only four receptions through the first three games. Then in Week 4 against the New Orleans Saints, this player recorded 6 catches for 78 yards in the 27–21 overtime win. In Week 5 against the Dallas Cowboys, this player had the best performance of his young career. As such, he recorded 10 catches for 189 yards.

Further, American footballer Toney missed four weeks of the season because of an oblique injury. On 13 December 2021, this personality was again placed on the reserve/COVID-19 list. Despite appearing in only ten games, this player finished the season with the 2nd-most receiving yards on the Giants. 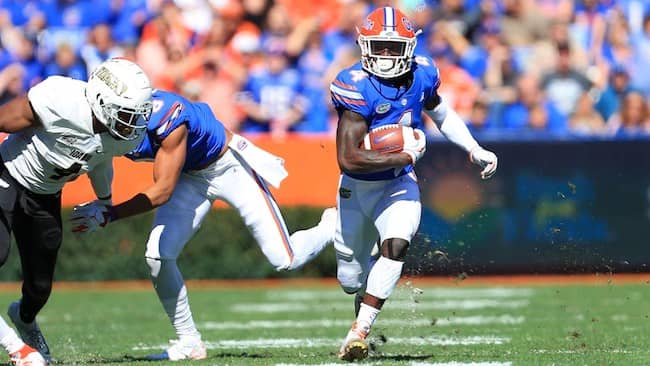 Moving on, Kadarius has a net worth of over $13.7 million. This is the amount he was promised while signing the 4-years contract with the Giants in June 2021.

Kadarius Toney is most probably single and not involved in any romantic relationships. Toney has not shared any information or social media content related to his private life.

Further, as he is still at the beginning of his career as an NFL player, Toney might as well be more focused on strengthening his career rather than involving in love affairs and controversies.

Kadarius Toney stands tall at an approximate height of 6 feet or 1.83 meters and his weight is around 193 lbs or 88 kgs. Similarly, Toney has dark brown eyes and hair of the same color.

Besides these, this American footballer’s other body measurements including his biceps, chest-waist-hip measures, etc. are still under review. 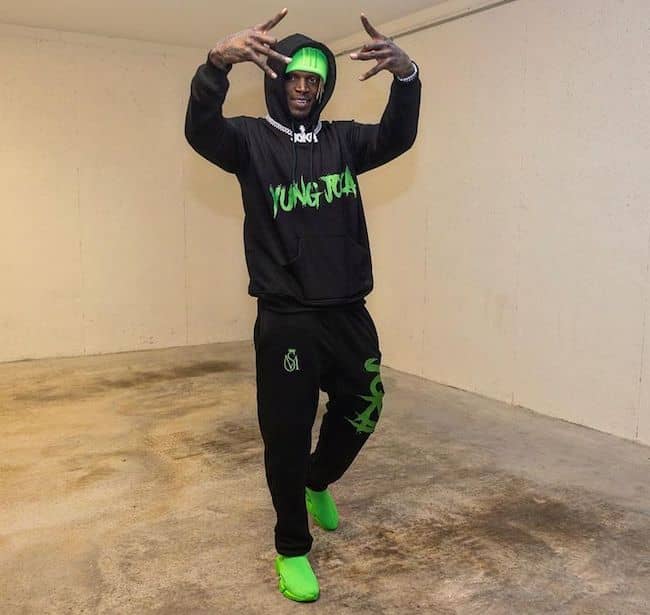 Talking about his social media presence, Kadarius Toney joined Twitter in June 2012 and so far has over 48.5K followers on his @0fficialc2n account. Similarly, he is available on Instagram under the username @yung___joka.