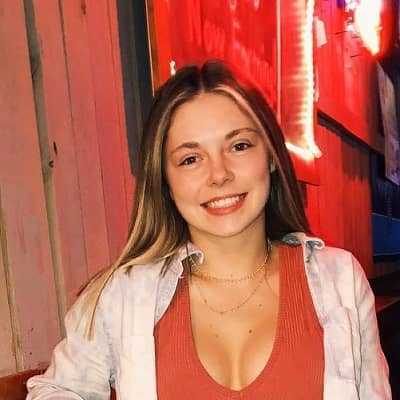 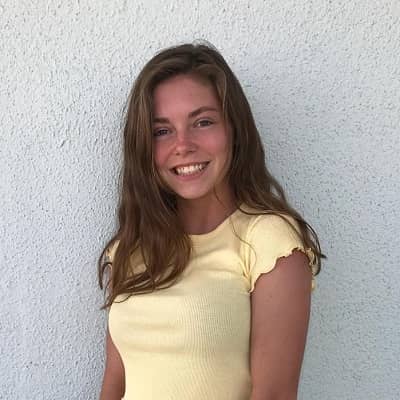 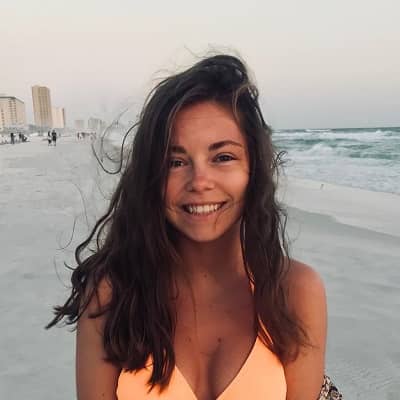 Kacie Dingess is an American public figure. Kacie Dingess young lady who rose to fame for her sexual encounter with the famous quarterback of Cleveland Browns, Baker Mayfield.

Kacie Dingess was born on 2nd August 1999 and she is currently 21 years old. The exact date of birth is actually not mentioned but we made the calculation based on the Instagram post shared on August 2, 2020, by her friend Mason Olivia Rupp (@mayrupp). 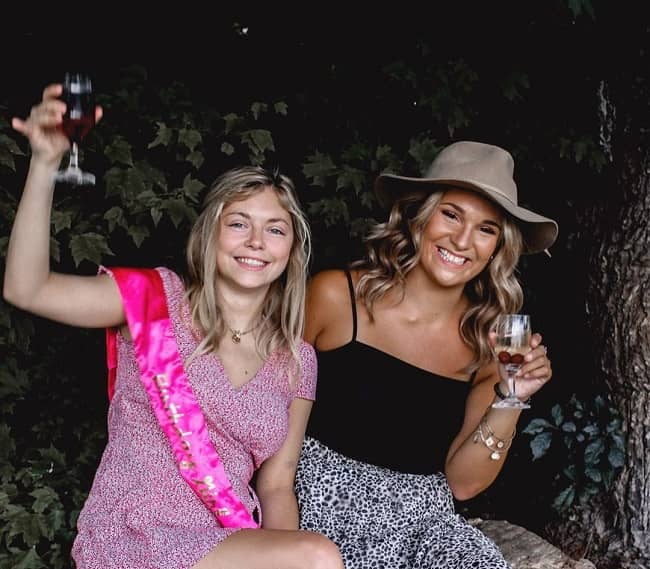 Caption: Kacie Dingess posing for a photo with her friend on her 21st birthday. Source: Instagram

Professionally, Kacie Dingess is a public figure from the United States. The young girl rose to stardom after coming forward and talking about her relationship with Baker Mayfield. Baker is a football quarterback for the Cleveland Browns.

Besides being known for her alleged relationship with the quarterback, she was also a successful track and field athlete at Rittman High School. She has also bagged several medals during her high school.

Talking about her training log, she was a part of the 4×100 Relay team during Loudonville – Cowen Invite on 14 April. The other members of her team were Briana Busic, Erica Gasser, and Gina Weiler. Similarly, she was also team member with Briana Busic, Erica Gasser, and Faith Collins during the 1st May 4×100 Relay Dwight Schar Invite. Moreover, she also ran the 4×200 relay on April 14’s Loudonville – Cowen Invite with her teammates Faith Collins, Jasmyn Kitchen, and Victoria Schuster. 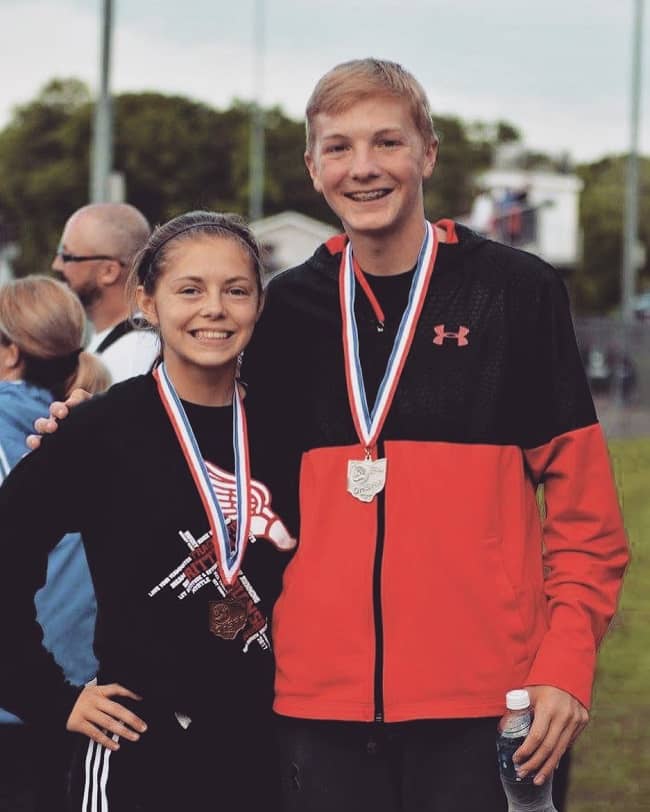 Caption: Kacie Dingess posing for a photo with her friend after receiving medals for the track and field sports. Source: Instagram

Kacie Dingess is most probably single at present. The young lady has not shared any social media posts indicating her relationship status and she also has yet to talk about this issue. Talking about her past relationships and affairs, she was allegedly involved with the Cleveland Browns’ quarterback, Baker Mayfield. This was also the reason behind her rise to sudden fame.

Baker Mayfield initially noticed her after she wore the T-shirt of Mayfield and sent him the video. Subsequently, the quarterback followed her on Snapchat. She then went to Cleveland radio on 12 February 2020 and revealed her encounter with the quarterback. During the interview, the young lady revealed in ‘Rover’s Morning Glory’ that she went to Westlake to meet Baker.

She told the radio show that Baker asked her immediately “Are we going to do this or not?”. Later on, after she had left after meeting with Baker, the quarterback texted the young lady. Baker texted that she is a cool person but she can’t say anything about them as this might ruin his career. Talking in more detail about their encounter, she shared that she met Baker behind the Cheesecake Factory at his request.

She walked to the quarterback’s SUV, made small talks, and then went to the back seat. The two had some intimate moments however, she didn’t get back what sexual pleasure she provided to the quarterback. While she was in the middle of the show, another woman called in to the show and claimed that she also has a similar encounter with the  Cleveland Browns quarterback.

Kacie Dingess stands tall at an approximate height of 5 feet 5 inches. Likewise, her body weight is around 50 kgs or 110 lbs. Other than this, there is no more information on her other body measurement details like her chest-waist-hip measures, dress size, shoe size, etc. Further, she has dirty blonde hair and brown eyes. 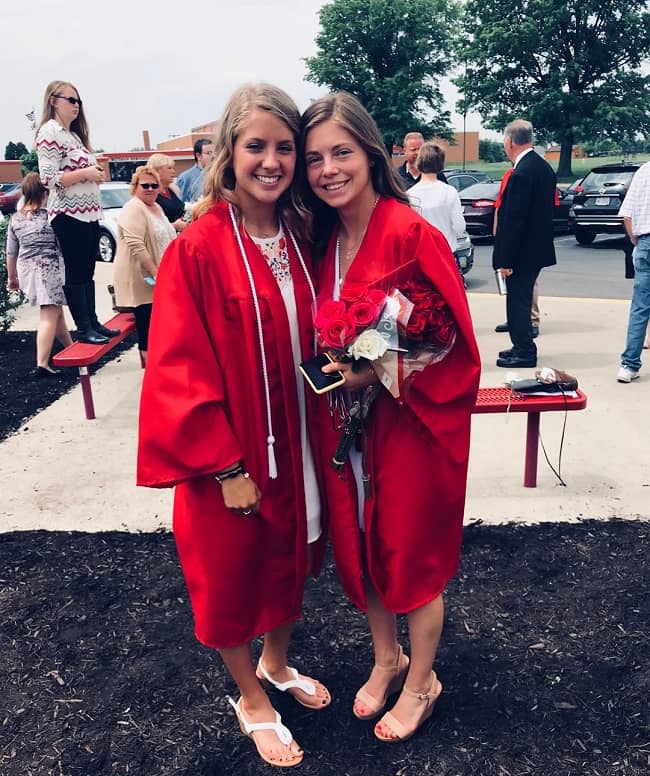 Caption: Kacie Dingess posing for a photo with her friend during her graduation. Source: Instagram

Talking about her social media presence, Kacie Dingess is available on Instagram under the username @kacie.dingess. While writing this biography in early 2021, the young lady has shared exactly 44 posts and earned over 7.3k followers. Other than this, it seems like she doesn’t have a personal account on other platforms including Twitter, Facebook, Youtube, Tiktok, etc. There is also no information regarding the young lady’s net worth and earnings.