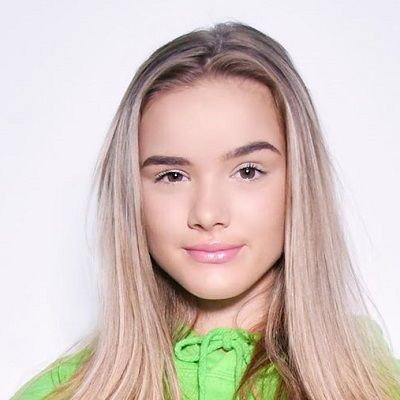 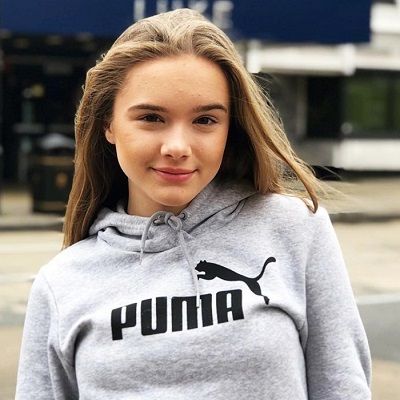 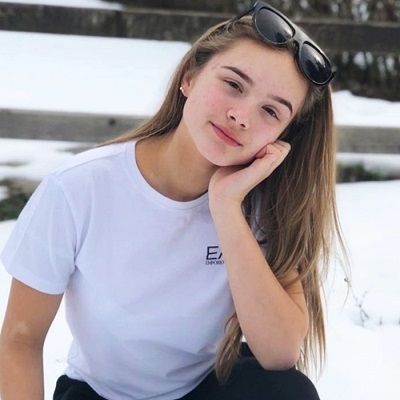 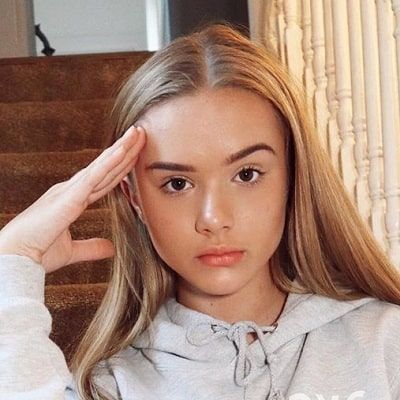 Kaci Conder was born on 4 June 2005 and her zodiac sign is Gemini. She celebrates her 17th birthday in 2022 and her full name is Kaci Jay Conder. Talking about her family, her parents are her father Joel Conder, and her mother Sarah. Her parents have mentioned that they got Kuci during their teenage. Her mother shared that while she doesn’t think that having a child so early was a good idea, it did work out for her. Likewise, her father mentioned that he could never regret having Kaci, which led to the creation of his “amazing family”.

She also has three siblings sisters namely Grace, Sophie, and Chloe. She is the eldest among all her siblings. Grace was born on 29 October 2007, Sophie on 31 January 2012, and Chloe on 13 January 2018. All the members of the Conder family are social media personalities. Likewise, Kaci is a citizen of England, United Kingdom.

Kaci Condor has not shared many details about her educational journey. But considering her age, we can assume that she might be attending a middle school at present. But there is no information regarding the institution she attends although she did mention in a Youtube video that she attended an all-girls school.

Additionally, Kuci has also shared several times to her fans that she doesn’t at all like going to school, and only enjoy PE and dance classes. Her father thinks that she is the chatterbox of the family, while she thinks that among her three sisters, Grace is the most annoying because they have a lot of altercations due to their small age gap. Kaci is also good at telling lies as she had once fooled her father by giving him her old phone in a new case. 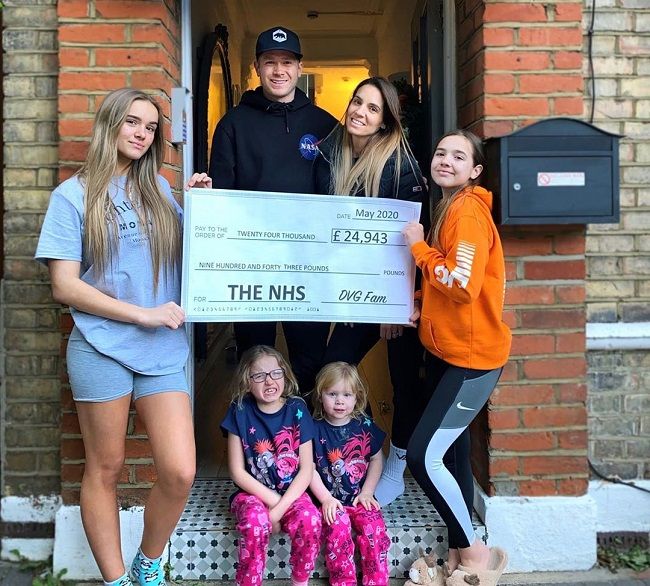 Kaci Conder is a social media personality. She is most popular for appearing on her family’s YouTube channel, Dad V Girls. In this channel, she and her sisters compete against their father in varying games and challenges. Their channel has amassed over 268.9 million views and 935k followers on YouTube to date. Further, Annie LeBlanc has also starred on a YouTube channel alongside her family.

Kaci Conder was only twelve years old when she gained popularity on their family YouTube channel. She appears alongside her sisters and parents. Her father is a professional cameraperson and he previously had a Vimeo channel. He filmed, edited, and directed his videos back then too. Joel then created the YouTube channel on 9 November 2017. But the family posted the first video titled Dad V Girls Jibber Jabber Challenge months later on 13 March 2018.

Kaci, as the oldest child of the family, appeared alongside her father and her sisters Grace and Sophie on the video, which has earned over 290k views so far. The family continued to post various challenge videos in the following months. Soon, they began posting other types of videos as well which includes vlogs, games, pranks, make-up, and food among others.

Likewise, Kaci also has her personal Youtube channel that she created on 1 July 2018 and so far has 27,159,566 views and over 312k subscribers. Most of her videos are reaction videos, vlogs, pranks, and challenges among others. 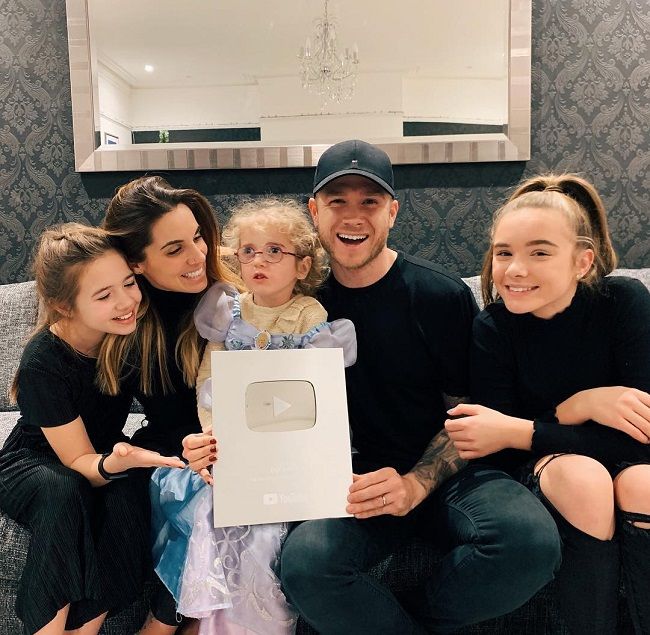 Caption: Kaci Conder and her family celebrate the 100k subscriber milestone along with a plaque. Source: Instagram

Kuci has mentioned in her videos that she attended an all-girls school and that is why she didn’t know enough boys to have a boyfriend. She also added that she was not ready for the responsibility either.

Kuci then stated that she doesn’t think that most of her friends are there only because of her fame, adding that she has known most of them since she was about nine years old. It is long before their family channel was created. Also, while Kuci’s peers are aware of her YouTube fame, not many at school ask her about her popularity on social media. Therefore, she is enjoying her single life as of 2022.

Kuci Conder stands at a height of 5 feet 5 inches and she weights approximately 59 kgs. Other than these, there is no information regarding her chest-waist-hip measures, dress size, shoe size, etc. Likewise, Kuci has blonde hair color and dark brown eyes.

Talking about her social media presence, Kaci regularly appears on her family Youtube channel which boasts 935K subscribers and 268,946,126 views. Likewise, there is also a Twitter account under the username DadVGirls that has over 1.7k followers since its creation in June 2016. The family also has an official Facebook page with over 3k followers and an Instagram account with 778 posts shares and 288k followers at the time of preparing this biography. Kaci also has her own Youtube channel with over 312k subscribers and 27,159,566 views. Similarly, her Instagram handle boasts 155 post shares and 362k followers.

Moving on, Kaci Conder has a net worth estimation of approximately $1 Million to $5 Million. Her family mainly earns through their Youtube and other social media involvement among other income-generating activities.