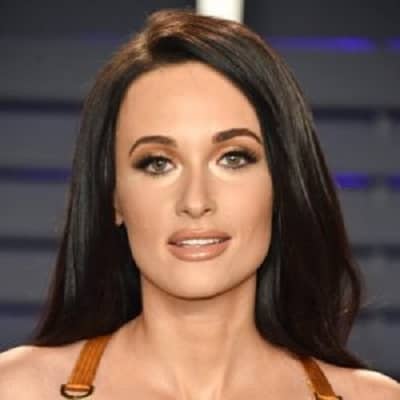 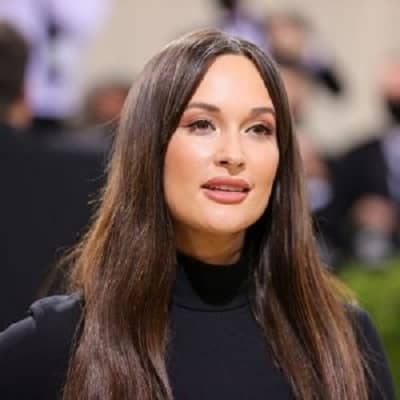 Kacey was born in Golden, Texas, US  on August 21, 1988. She was born to Karen and Craig Musgraves. As of now, she is 33 years old. Her father owned a small printing press in Golder and her mother was an artist. Kacey grew up with her sister Kelly Musgraves, who later became a successful photographer. She was a music enthusiast since she was a kid.

Moreover, Kacey learned to play mandolin ever since she was a kid. She started writing songs when she was 8. Her first song was ‘Notice Me’. Shew wrote the song for her elementary school graduation ceremony. During her teenage years, Kacey took guitar class from John DeFoore. It was during this period of time, that Kacey became determined to make a career in music.

Kacey’s parents were supportive of her dreams. Moreover, her mother took her to local music festivals. Kacey would perform western swing music on stage. Kacey attended Mineola High School and graduated in 2006. By then, she has planned to release her albums by herself.

Kacey released three albums b herself by 2007. In 2007, she appeared on a talent-hunt reality show known as ‘Nashville Star’. The show earned her first national prominence. She came 7th in the show. Monte Robinson noticed Kacey in 2018 after moving to Austin at the age of 18. Robinson ran an independent record label named ‘Triple Pop Records’. Moreover, Kacey recorded two singles for the label ‘Apologize’ and ‘See You Again’. Both songs were covers of popular songs. In 2012, she was signed by ‘Mercury Nashville Records’ which was a major career breakthrough. She started working on her debut album and released one of its singles ‘Merry Go Round’ in 2012.

In 2013, her debut album ‘Same Trailer Different Park’ was released. She had co-written 12 songs for the album. The album won the ‘Grammy Award’ for the ‘Best Country Album’ at the 56th Annual Grammy Awards.’ Her album debuted at the second spot on the ‘Billboard 200’ chart. Moreover, it also topped the ‘Top Country Albums’ chart. Her song ‘Follow Your Arrow’ from the same album was named by ‘Rolling Stones’ magazine as the 39th best country song of all time.

In 2015, she gathered the same team of music producers and released her second studio album, ‘Pageant Material’. The album was an immediate commercial success and received a ‘Grammy’ nomination for the ‘Best Country Album’. Furthermore, Kacey released a Christmas album named ‘A Very Kacey Christmas’ in October 2016. The album featured eight traditional Christmas songs, along with four original ones. Therefore, Kacey embarked on a nationwide tour to promote the album. 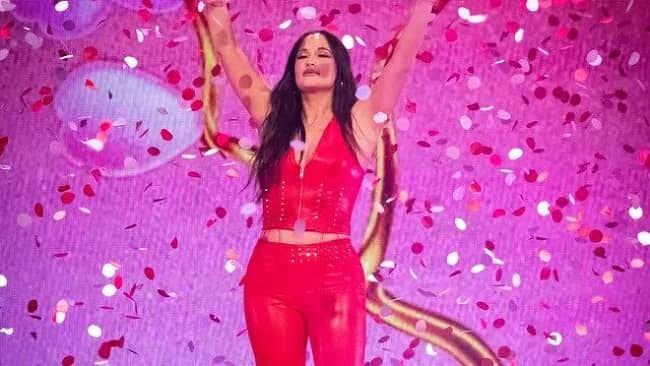 Kacey released her fourth studio album ‘Golden Hour’ in March 2018. It has been her most successful one to date. Thus, the album became a huge commercial success and debuted at the fourth spot on the Billboard 200 chart. The album featured 13 songs, which were co-written by Kacey and co-produced by Daniel Tashian and Ian Fitchuk. The album was nominated for four awards at the 61st Grammy Awards.

Moreover, the album won all four awards including ‘Album of the Year’ and the ‘Best Country Album.’ Two singles from the album, ‘Butterflies’ and ‘Space Cowboy,’ won a Grammy each. Moreover, ‘Golden Hour’ also won the Album of the Year award at the 52nd Annual Country Music Association Awards.

In addition, Kacey has also collaborated with many other musicians. She provided background vocals in the single ‘All the Best’ from Zac Brown Band’s album ‘Welcome Home’. 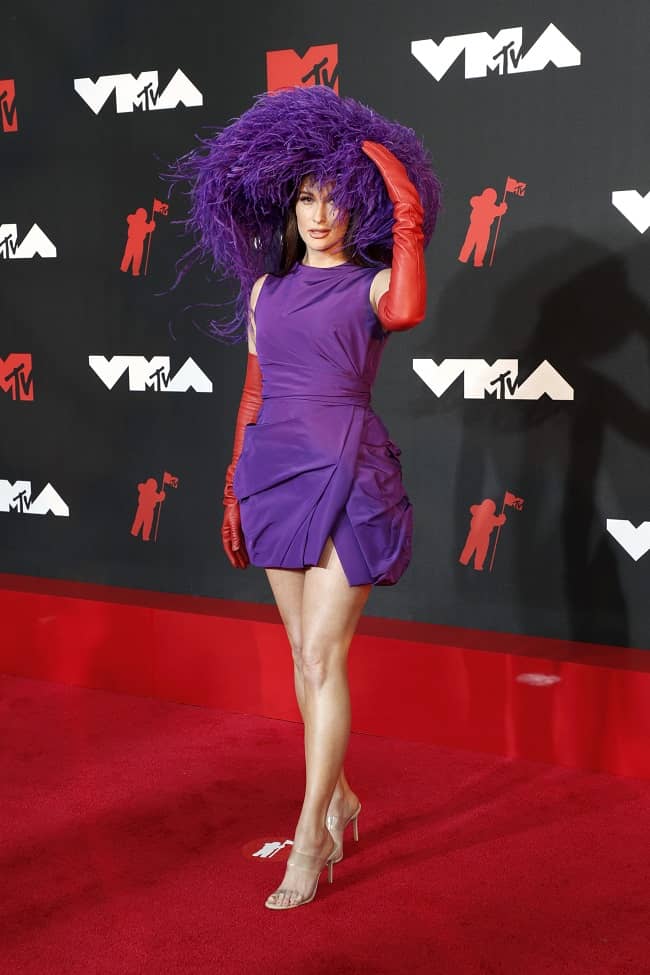 Kacey has earned a lot of fame and name through her hard work. She has a net worth of about $10 Million.

Kacey and her bandmate Misa Arriaga were friends for a long time. They eventually started dating each other. In 2014, Kacey publicly announced her relationship with Misa. Unfortunately, they separated shortly after. However, Kacey met Ruston Kelly at a cafe in Nashville.

In 2016, they had a songwriting date. Following this date, they began dating each other. Kacey said that her single ‘Butterflies’ was dedicated to her relationship with Ruston. The couple announced their engagement in 2016 and got married in 2017. However, they got divorced in 2020. 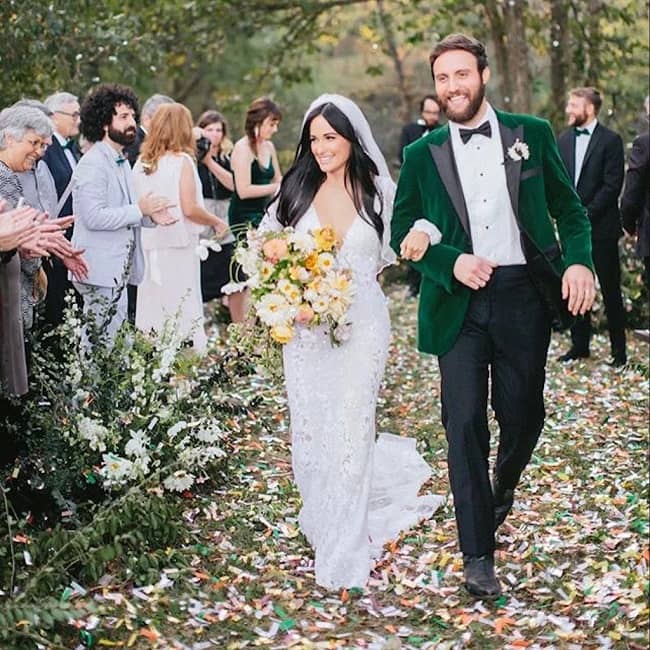 Kacey is 5 feet 5 inches tall and weighs 58 kg. She has hazel-brown eyes and black hair. She is active on her social media. Kacey is available on Instagram as @spaceykacey and has 2.4 million followers. She has 972.3k followers on Twitter and her handle is @KaceyMusgraves. Moreover, she also has a Facebook account with 1.2 Million followers. Her YouTube channel has 581K subscribers.