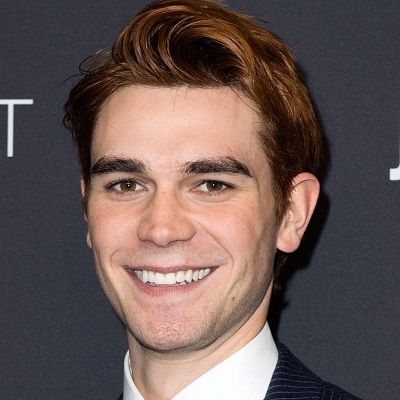 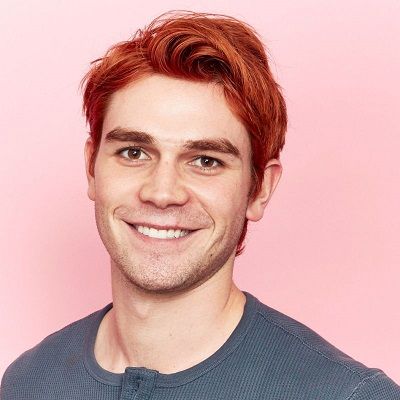 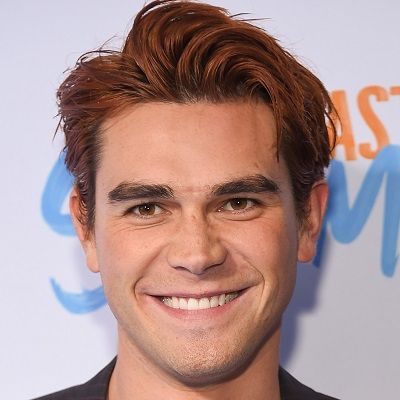 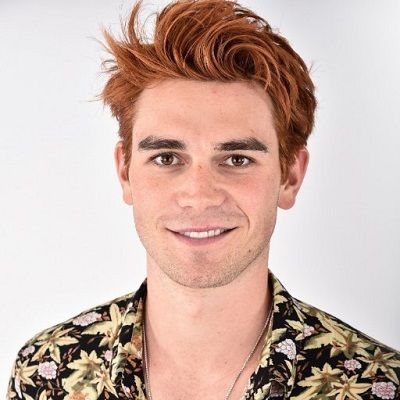 KJ Apa first met Britt Robertson on the set of ‘A Dog’s Purpose’ in 2017, which was his first acting gig away from home and his first feature film. The two have recently reunited as costars on the upcoming film I Still Believe, which is set to hit theaters in 2020. It seems as if the second time’s the charm between these two, who were rumored to be an item as of Summer 2019.

KJ was spotted at Entertainment Weekly’s Comic-Con party in July holding hands and sharing a kiss with Britt. They were also reportedly hanging out with KJ’s Riverdale costars throughout the night. Neither actor has confirmed the romance, but according to Us Weekly, a source has confirmed that they are in fact dating. Either way, their Comic-Con PDA has fans talking.

Fans of Riverdale uncovered the identity of a girl they thought was dating KJ Apa in 2018. Apa was briefly linked to Corrine Isherwood, who is a Canadian model. Corrine was 16 years old and KJ was 20 at the time. In addition to Hollyscoop, reporting that they were linked beginning in November 2017.

The two were photographed jetting off to New Zealand together and enjoying time with family and friends on numerous occasions. Since KJ films Riverdale in Canada, it’s not so far-fetched to think that the duo’s paths would’ve crossed at some point, but neither one has ever confirmed the romance rumors.

In an interview with Seventeen, he previously said that he was open to finding love when the stars align: “The thing is, I don’t think it matters whether you’re looking for a relationship or not —it’s not for us to decide when we meet the love of our lives.” He also told Cosmopolitan: “I think I’m just waiting for the right time, right girl. I’m pretty busy at the moment. I don’t know how much I have to offer to someone right now.” It looks like he might have found the one.

Currently, he began a relationship with Clara Berry in 2020. Clara is a famous model from France. They seem to have a great bond together. They are having a good and quality time at the moment.

He posted an Instagram of himself kissing a seemingly unknown girl. That photo makes it hard to identify the woman because her face is hidden. Apa’s Instagram photo is captioned “coupe de foudre” which translates in English to “love at first sight.”

Surprisingly, the post came to many who previously believed a romance was beginning between Apa and his “I Still Believe” costar Britt Robertson, MTV reported. Moreover, Apa and Robertson never confirmed or denied their relationship, and it appears the actor has found his true love in Berry. His fans thought Berry and Apa had some sort of relationship back in December when they were liking and commenting on each other’s Instagram photos. So far, he has not gotten in any controversies. 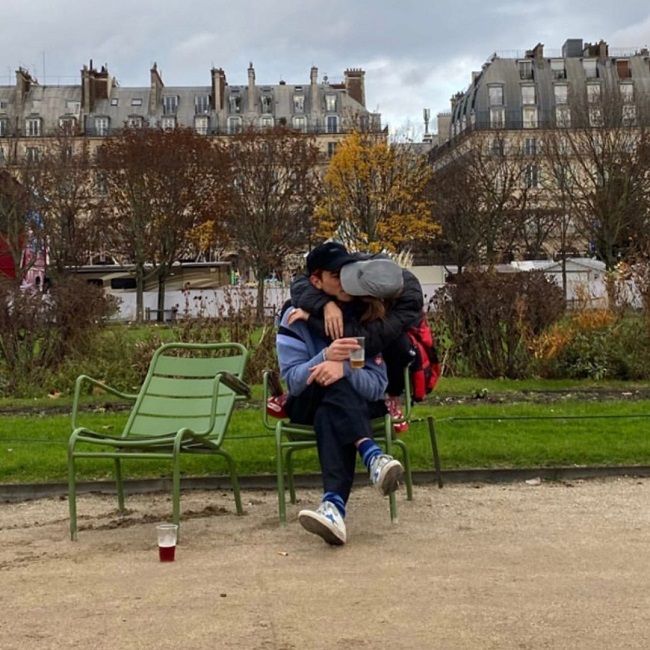 K.J. Apa was born as Keneti James Fitzgerald Apa, on June 17, 1997. He was born in Auckland, New Zealand. His current age is 25 years old as of 2020 and his birth sign is Gemini. Apa has Samoan, Scottish, and English ancestry. His father, Keneti, is of Samoan descent and tribal chief, and his mother, Tessa Apa, is a New Zealander of European descent. Moreover, he has two older sisters named Arieta and Timena.

He used to go play his guitar out on street corners around his house in Auckland when he was a kid. He graduated from King’s College, a high school in the Auckland area. 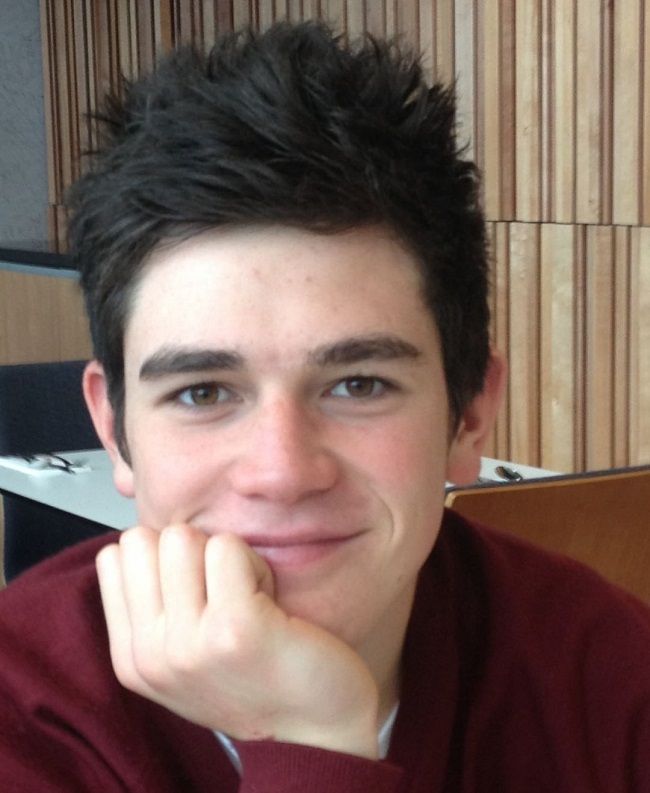 Caption: K.J. Apa’s photo when he was some years younger. Source: Instagram

At the age of fourteen, KJ recorded a solo guitar album. His acting career took off almost immediately after he began pursuing it. Soon, in 2013, with virtually no acting experience, he earned the dark role of suicidal teen Kane Jenkins in New Zealand’s longest-running primetime soap opera, Shortland Street, while still in high school.

Further, Apa played Kane for two seasons but had to cut his storyline short when Hollywood came calling. He nabbed the lead role on The CW’s Riverdale. But winning the role wasn’t without its obstacles. It took producers of the series an arduous six months, wading through countless redheads throughout the Los Angeles area, to find their leading man, and they found him at the last minute.

Furthermore, Apa admitted his first audition was lackluster, his over 12-hour plane ride from New Zealand not helping his odds. After being called back for a second audition, he found his stride and allowed his musical talents to shine.

“K.J. read for us and he was immediately Archie Andrews,” series official producer Roberto Aguirre-Sacasa told Vulture in 2017. “It was the right combination of earnestness and edge. And he played the guitar like a dream.” Playing a rendition of Stevie Ray Vaughan’s “Mary Had a Little Lamb” on his electric guitar for casting directors, Apa was more in his element.

“There were a couple Southern people in the theater so I brang my guitar,” Apa recalled with a laugh. “I felt really confident after I played that song, because music comes really naturally to me and it’s always something I’ve been really passionate about.” Apa’s combination of boyish good looks and early experience playing a dark character made him the perfect leading man for Riverdale.

And along with characters Betty (Lili Reinhart), Veronica (Camila Mendes) and Jughead (Cole Sprouse), Apa’s casting made the series complete. Premiering in 2017, the movie ‘Riverdale’ won positive reviews and became a hit for the network across multiple seasons.

Moreover, his fast fame as Archie led to additional opportunities on the big screen, including the comedy-drama A Dog’s Purpose (2017), the crime drama The Hate You Give (2018) and the rom-com The Last Summer (2019). He then took on the starring role of Jeremy Camp in I Still Believe (2020), about the Christian singer-songwriter’s romance with a young woman dying from ovarian cancer.

The famous personality is also famous for his brand endorsement activities. He is the brand ambassador for the popular brand, Lacoste. He mainly endorses the Crocodile brand’s underwear category.

He’s not a natural redhead. The actor, whose natural hair color is dark brown, admitted that it took 10 hours in the salon to get that perfect shade of orange. He dyed his hair ‘red’ for the role of Archie Andrews in ‘Riverdale’. Apa has a pair of brown eyes. He stands the height of 5 feet 11 inches tall and weighs around 73 Kgs. Furthermore, he wears a shoe size of 11 (US) or 45 (EU) or 10.5 (UK). 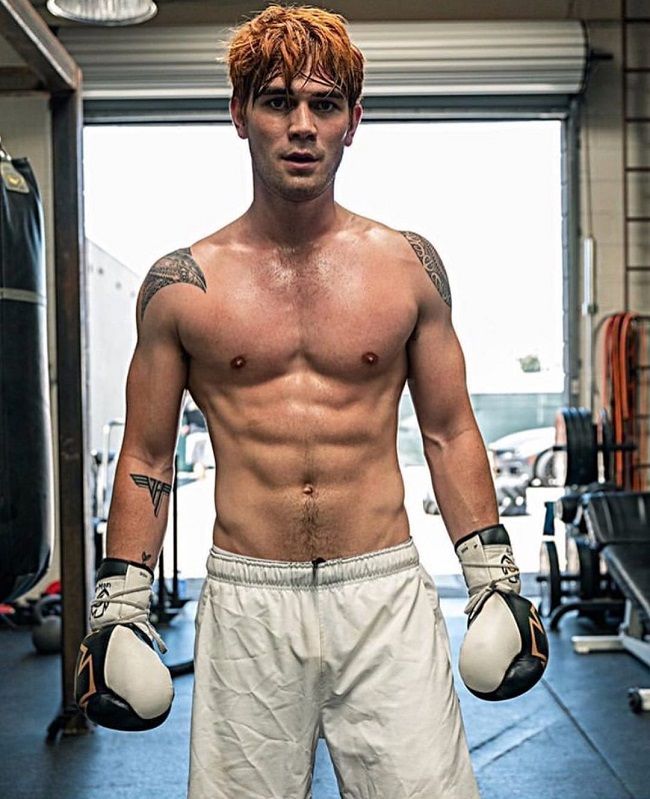 Caption: K.J. Apa posing for a photo while working out. Source: Pinterest

Talking about his social media activeness, he is active on different social media platforms with an impressive fanbase. Apa is active on Instagram under the username ‘@kjapa’ with more than 18.3 million followers.