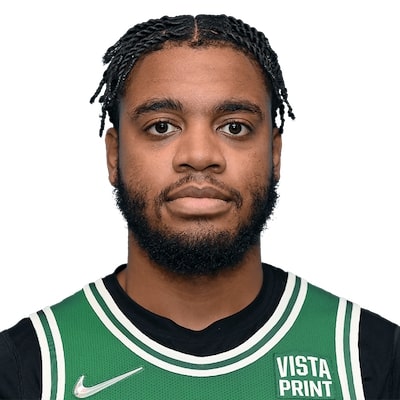 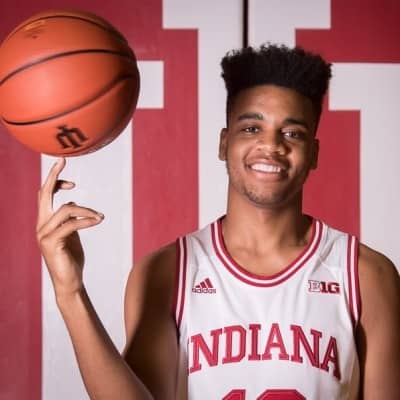 Juwan Morgan was born on April 17, 1997. He is presently 25 years old and his zodiac sign is Aries. His full name is Juwan Christopher Morgan. His place of birth is Waynesville, Missouri, USA.

Moreover, his parents are Darren Morgan (father) and Lynn Morgan (mother). And, both of his parents had served in the United States Army. Similarly, he has three siblings namely, Jaren Morgan, Asia Morgan, and De’ANte Fields. 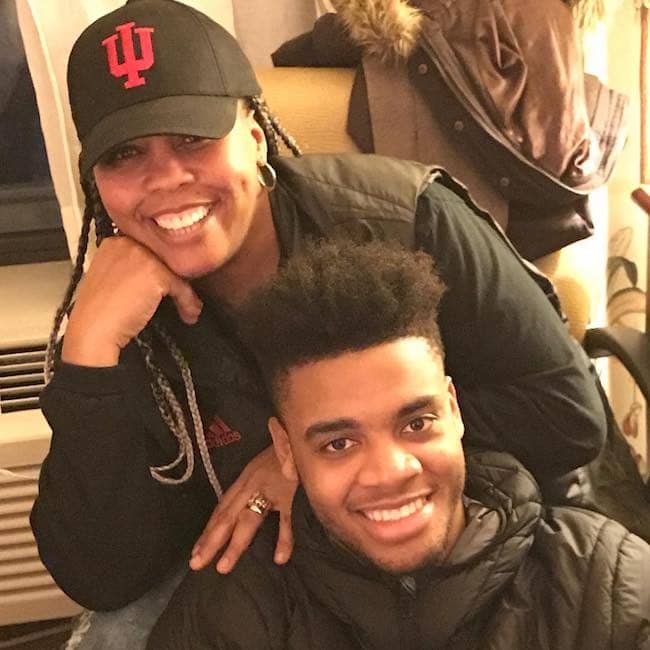 This personality graduated from Waynesville High School and then enrolled at Indiana University.

Juwan Morgan grew up playing football as a wide receiver and quarterback. Therefore, he was a star player in High School. He earned Springfield News-Leader’s postseason team and the American Family All-USA Ozarks honors. Juwan ended his High School with a four-star recruit.

Likewise, after graduating from High School. He verbally committed to play for Indiana University over Vanderbilt University and Creighton University. He began in almost every game of freshman year. Moreover, he averaged 2.4 points and 2.1 rebounds per game as a freshman. And, for the sophomore year, he improved his averages to 7.7 points and 5.6 rebounds per game.

Further, at the end of the season, he was forced to play many minutes at the center position as a junior due to a season-ending injury to De’Ron Davis. This player was named NBCSports.com National Player of the Week and Big Ten Conference Player of the Week. Similarly, in his junior year, he averaged 16.5 points and 7.4 rebounds per game as a junior.

And after the season, he declared for the 2018 NBA draft but did not hire an agent and ultimately opted to return to school. Further, as a senior year, this player received the “Off-season Champions” Award for his work in the conditioning program and was named to the Preseason All-Big Ten Team. Likewise, after finishing his senior year, he listed his name for the 2019 NBA draft but was undrafted. 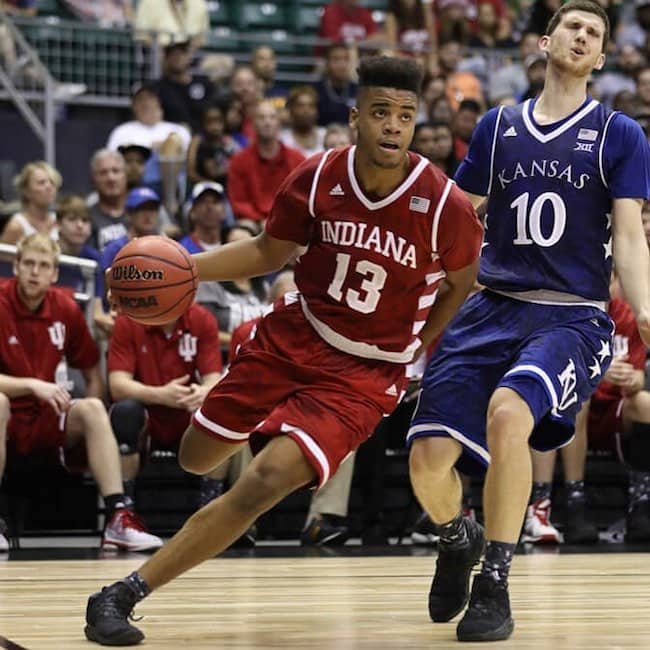 This player signed a multi-year deal with the Celtics, allowing him to play through the playoffs on April 9. Further, on July 9, 2022, he was traded a 2023 first-round pick, to the Indiana Pacers in exchange for Malcolm Brogdon. And, he was waived by the Pacers on July 14.

This personality has an estimated net worth of over $1 million. Juwan has earned much of his net worth through his salary and contract in NBA.

This personality is dating a beautiful girl named Abbi. Abbi goes under the username ‘@abbisilvaa’ on Instagram. Juwan put a ring on his girlfriend recently in June 2022 and captioned ‘Mrs. Android 💍❤️’.

Therefore, he posted a picture of them showing the ring on his Instagram post. The love birds mostly spend their time together and keep traveling. 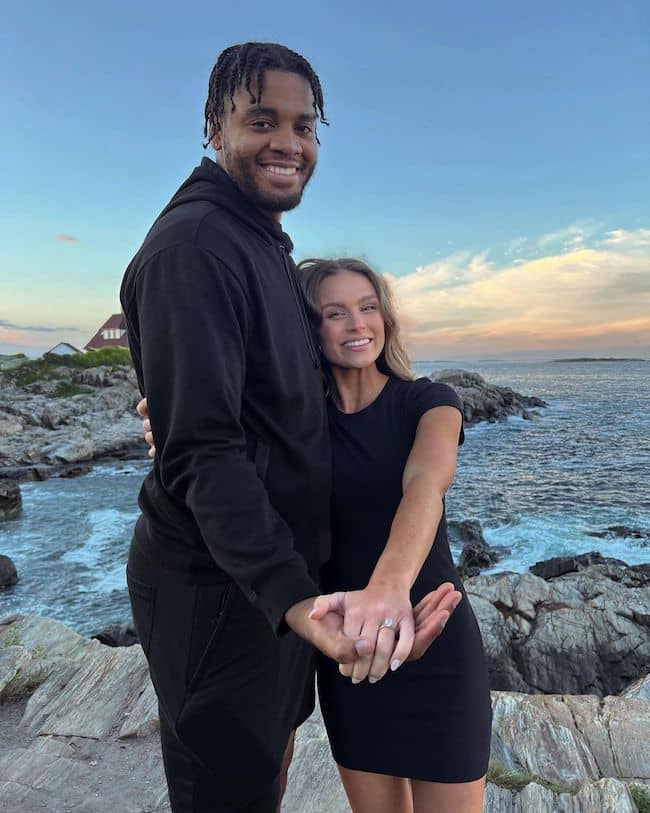 Juwan is tall and has a height of 6 feet 8 inches or 2.03 m. Likewise, he has a weight of 105 kilos or 232 lb. He has not shared his other body details publicly. However, this player has an athletic body build. Moreover, Juwan’s eyes are of dark brown color and his hair is black in color.