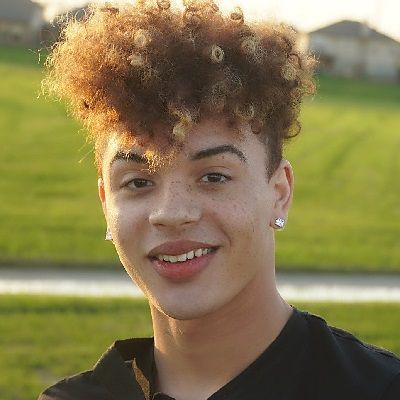 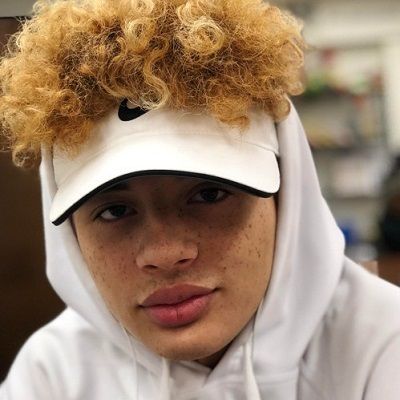 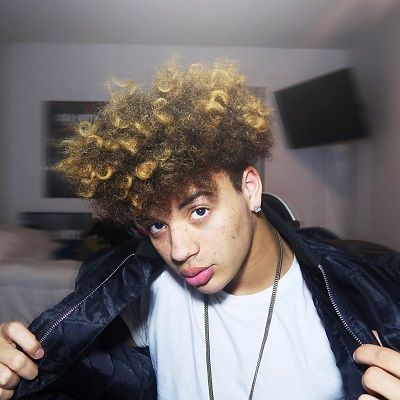 JustKryptic is a famous YouTube personality who is known for his  JustKryptic channel. JustKryptic also uploads music to Soundcloud under the same name in 2018. He is also a musician, rapper, and social media personality.

JustKryptic was born on February 12, 2000, and he is 21 years old. Similarly, his real name is Isaiah. JustKryptic has not mentioned about his family life – neither his parents nor his siblings. Furthermore, he is born and raised in Olathe, Kansas. He holds American nationality but his ethnicity is unknown.

Talking about his educational background, he shared a photo of his high school graduation. He graduated from Olathe South High School as a part of the class of 2018. 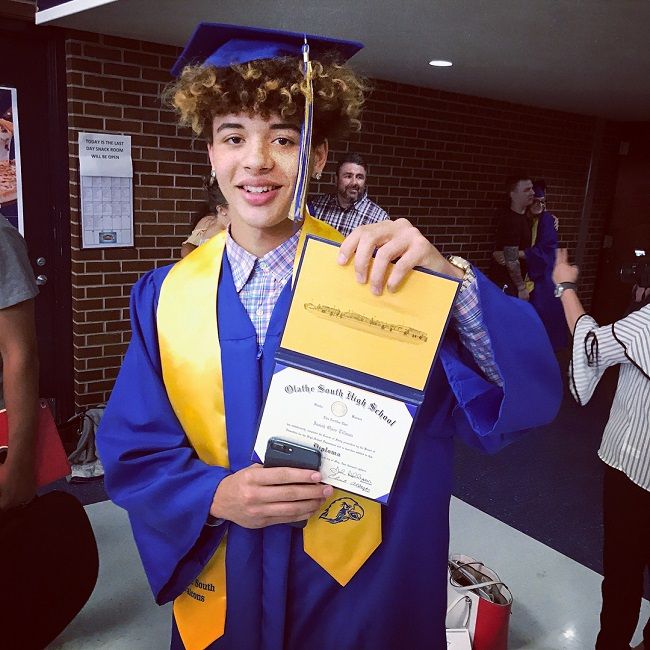 He started his youtube channel on May 24, 2015, and he started uploading music in SoundCloud from 2018 under the same name. JustKryptic uploads vlogs, challenges, pranks, and more in his youtube channel. He also posted a cover of DJ Khaled’s “I’m The One”.

The first-ever video on his channel ‘JustKryptic’ which he posted on 14 February 2018 is titled IM OFFICIALLY AN ADULT! 18TH BIRTHDAY VLOG!. This video captures his initial moments as an adult and he also mentioned that he is back to Youtube after a long time, indicating that he might have uploaded videos prior to this video. But sadly those videos are not available anymore.

‘Drake stole my song and here’s how’, ‘XXXTentacion is Found…’, ‘Pranking My Ex With Tekashi69 FEFE Lyrics *She Got Personal*’, ‘How To “Orange Justice” Dance Tutorial!’, ‘I Drove 12 Hours To See My Girl! Things Got Awkward…’, ‘Pranking My Crush With Drake In My Feelings Lyrics *She Sent This*’ are some of his popular videos.

Moreover, he also has other channels. On July 24, 2018, he started posting primarily pranks and challenges videos as well as vlogs on the channel ‘LilKryptic’. JustKryptic also created his gaming channel Titled ‘JKPlays’ on May 27, 2018. He continuously posts Fortnite-related content on this channel. He has tens of thousands of subscribers on both ‘LilKryptic’ and ‘JKPlays’.

JustKryptic decided to pursue a career in music while maintaining his YouTube activities in early 2018. Similarly, he began posting his original music on the SoundCloud account under the same username. After that, his first song was ‘Actin Hard’, produced by TreeTime.

He released his second song ‘Drifting Away’ in May 2018 which was produced by Xtravulous. In July 2018 he released his third song ‘You A Opp’. He put his original tracks, ‘Vintage’ and ‘Came a Long Way’ in September and October 2018. He posted a cover/remix of XXXTENTACION’s ‘Jocelyn Flores’ in November.

In one of his most popular videos, JustKryptic accused Canadian rapper Drake of stealing one of his songs in July 2018. There is a track called ‘Emotionless’ in Drake’s 2018 studio album ‘Scorpion’ which, according to JustKryptic, is similar to his own song of the same name. He even released a diss track aimed at Drake on July 19, 2018. Further, despite his hard work and popularity, JustKryptic hasn’t received any awards till date. 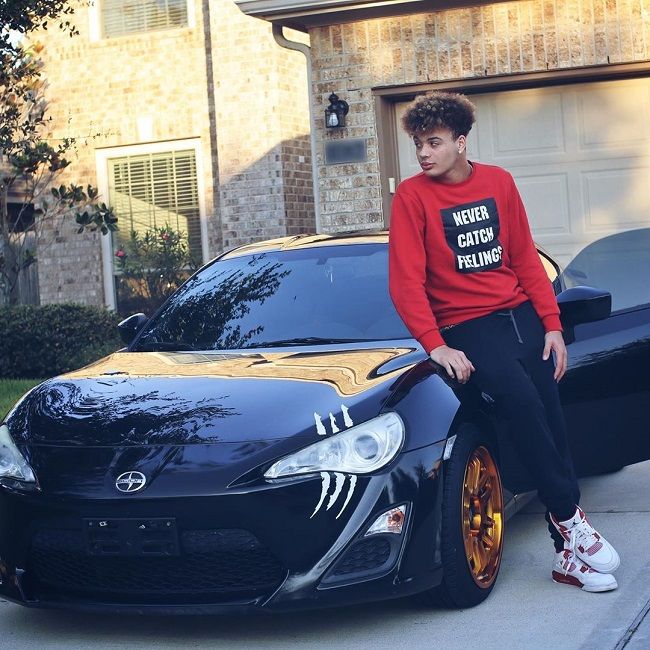 JustJyptic is in a romantic relationship with ThatBMelly since 2019. Her real name is Carmela Mendez and she is also a YouTuber. Besides that, he has not disclosed his love life to the public up to now. On April 21, 2020, he announced his wife’s pregnancy being thankful to her. Soon, he will be a good father in the coming future. 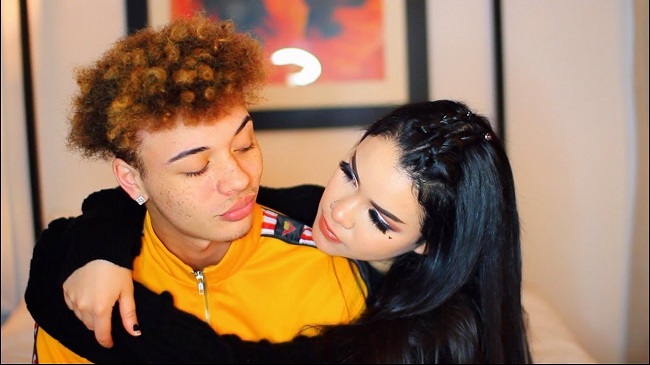 His hair is dark brown but it is usually dyed blonde and his eyes are also dark brown. Moreover, his height is 5’10” and he has an athletic body. Besides that other information regarding weight, chest-waist-hip measurement, etc. are not available. JustKryptic also hasn’t mentioned about his dress size and shoe size.

Talking about her Social media fan following he has already owned 1.21 million subscribers on Youtube and more than 100,000 fans and growing on his Snapchat. Likewise, he has 186k followers on Instagram and 6.78k on Twitter. Moreover, he has also shared his official email address for business inquiries, i.e. [email protected]

Furthermore, though JustKryptic hasn’t officially disclosed his net worth, it is estimated at $200,000. Likewise, his primary source of income is from YouTube.