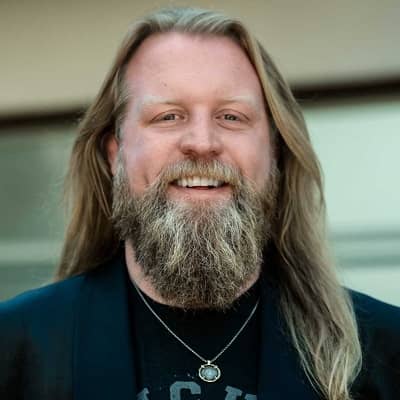 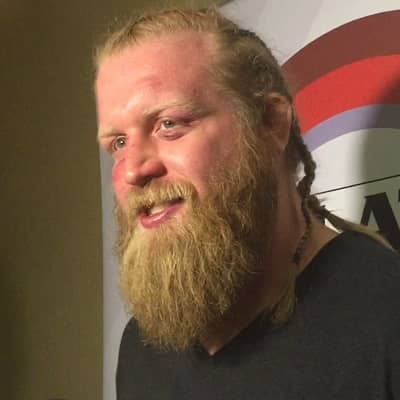 Justin Wren is a professional mixed martial artist (MMA) and humanitarian worker from the United States. Moreover, Justin Wren began his professional MMA fighting in 2006 and has also formerly competed for the UFC, and was a cast member of SpikeTV’s The Ultimate Fighter: Heavyweights.

Justin Christopher Wren best known as Justin Wren was born on April 27, 1987, in Dallas, Texas, in the United States of America. As of now, he is 34 years old and is a citizen of the United States.

Moreover, he has a zodiac sign of Taurus and he is also nicknamed Big Pygmy. Talking about his ethnicity, parents, and siblings, he has not disclosed it yet in public.

From a young age, he was interested to do was get involved in combat sports. The biggest reason is that he has been bullied by other children.

As a result, he understood at the age of 13 that he wanted to be an MMA fighter. However, MMA is not allowed as a sport in high schools in the United States. As a result, he was forced to take up wrestling instead.

Nonetheless, he excelled at Bishop Lynch High School, which was the top high school in wrestling at the time. Olympic Gold Medalists Kenny Monday and Kendall Cross-trained him.

And he won the Prep State Championship twice in 2004 and 2005, becoming a two-time Prep All-American.

Justin was a two-time All-American in Greco-Roman wrestling by the time he graduated from college, and he also won Fargo’s national title.

This MMA fighter is 6 feet 2 inches tall and weighs around 106 kg. Moreover, he has black hair with black eyes in color and there is no more information regarding his other body measurements. 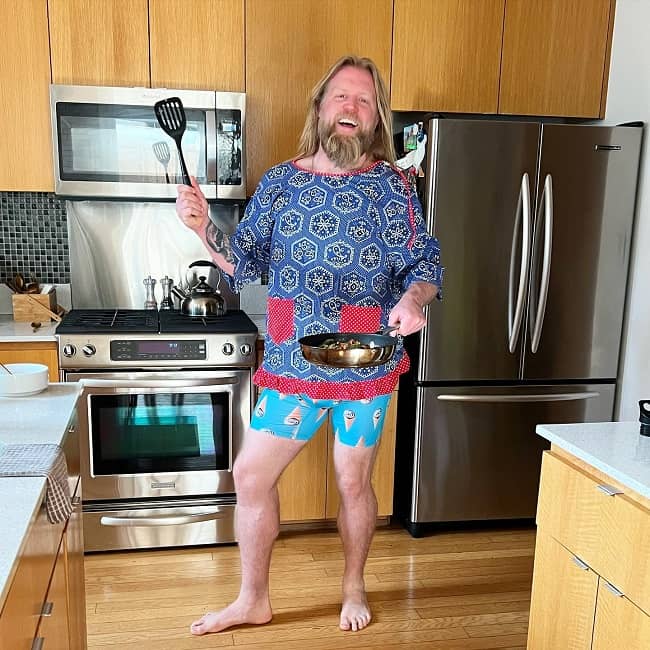 In 2006, Justin Wren made his professional MMA debut. In his debut match, he faced Ronald Stackhouse on December 2, 2006, in the MOTC 7 series, Master of the Cage 7.

In the summer of 2015, he signed a five-fight contract negotiation with the American famous MMA promotion, Bellator MMA, after fighting for the Colorado-based MMA promotion, Ring of Fire MMA. 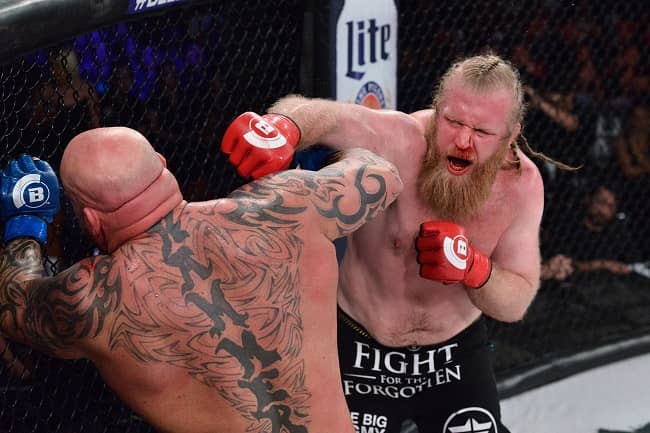 Caption: Justin Wren fighting against his opponent at the Bellator 149 (Source: Forbes)

On August 28, 2015, he made his Bellator MMA debut against Josh Burns at the event Bellator 141. He won the fight by unanimous decision.

His next fight was on February 19, 2016, against Juan Torres. He won the fight by unanimous decision. He most successfully fought Roman Pizzolato at Bellator 174, which took place on March 3, 2017.

As an author and Charitable works

Justin has also written a book named “Fight for the Forgotten: How a Mixed Martial Artist Stopped Fighting for Himself and Started Fighting for Others,” which was released in 2015.

He has been involved in a variety of charity drives and trips for his charity, Fight for the Forgotten, and his efforts have been featured on The Joe Rogan Experience.

He earns a base salary of $20,000 per match, excluding Bellator bonuses, and also earned from brand endorsements. 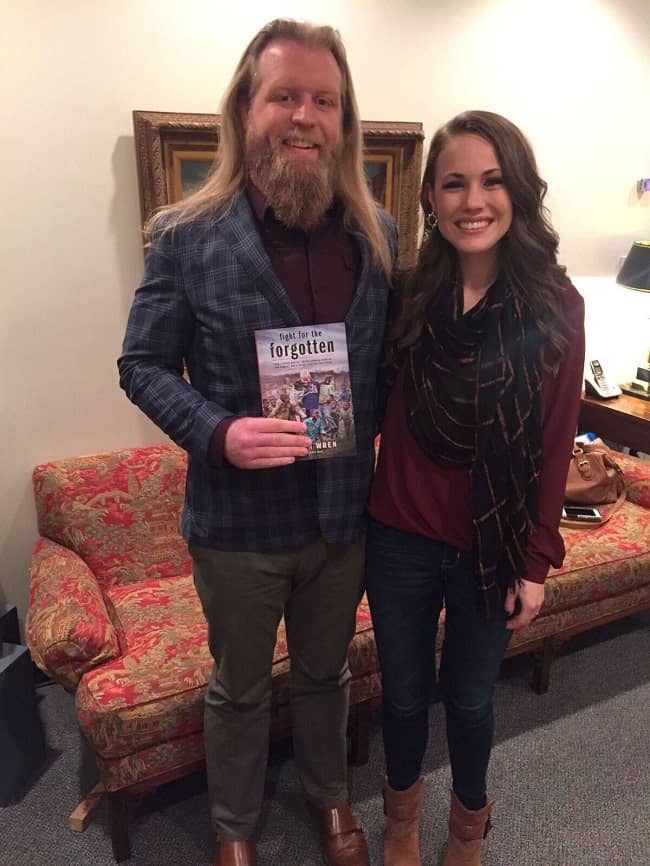 In 2014, he married Emily Wren at a small wedding with their close relatives and friend. The couple is blessed with a child whose name is unknown.

As of now, he is not a part of controversy nor gotten on rumors and he is mainly focused on his career.

His constant journeys to Africa have taken a heavy toll on his health. He previously battled depression and addiction.

Aside from that, he had malaria in November 2013, which developed into blackwater fever.