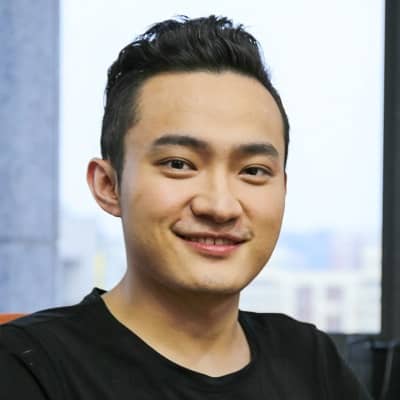 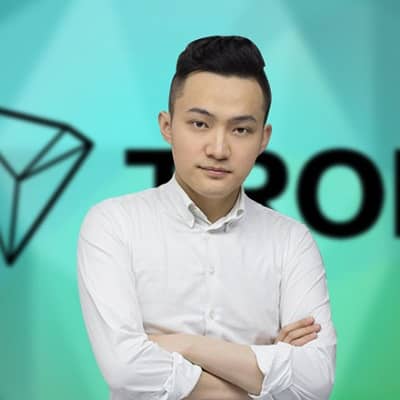 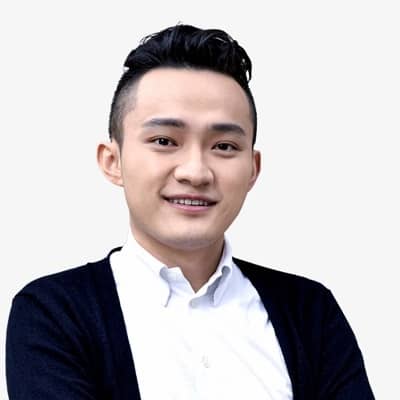 Justin Sun is a prominent Chinese tech entrepreneur. Justin Sun is the founder of TRON and Peiwo. He is also the CEO of BitTorrent and Rainberry, Inc.

Justin Sun was born on July 30, 1990, and he is currently 30 years old. Justin is a native of Xining, Qinghai, China, and his zodiac sign is Leo. His Chinese name is 孙宇晨 (Sūn Yǔchén). Talking about his educational journey, Justin graduated from the University of Pennsylvania with an M.A. degree in East Asia Studies. Previously, Justin gained his B.A. degree in History from Peking University. 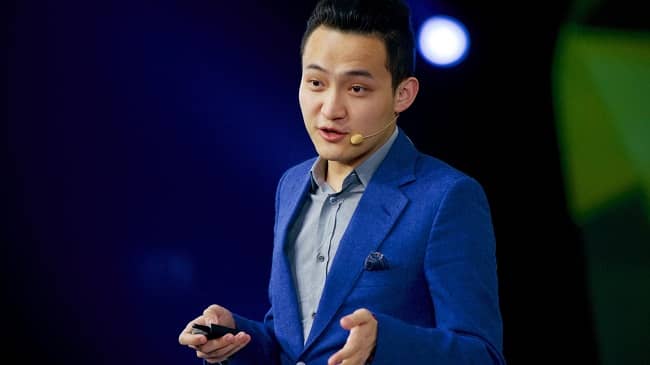 Professionally, Justin Sun is a famous tech entrepreneur. Justin also founded the cryptocurrency platform TRON in July 2017 and is also the present CEO of Rainberry, Inc. The platform that Justin founded, TRON, is one of the most popular blockchains in the world. Further, Justin is the CEO of BitTorrent at present since June 2018.

Likewise, Justin is also the founder, chairman, and CEO of the mobile social app – Peiwo (Callme) since 2013. It was one of the largest voice live streaming apps in China. It is also a mobile app that aspired to become China’s Snapchat. The aim was to match and connect users by analyzing 10-second voice samples and their interests. Further, this platform introduced a host of channels for users.

The team did this to make like-minded friends through online games, talent shows, and live streaming. The mobile app has matched over 4 billion chats to date. Justin also became Davos Global Shaper in the year 2014.

The talented entrepreneur was also the former representative of the Bitcoin settlement platform, Ripple, in China. He was the Chief Representative and Advisor of this company from December 2013 to January 2016. Furthermore, Forbes listed Justin Sun under its 30 under 30 Asia list in the year 2017. His name remained in the 30 under 30 China list from the year 2015 to 2017. 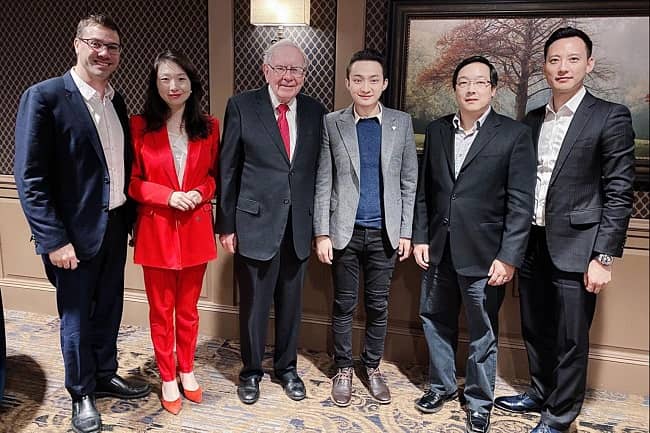 Justin Sun was the lucky one that Jack Ma chose to study at Hupan University, Yuhu Bay, Xihu Hangzhou, Zhejiang Province, China. Back then, Justin was only 26 years old. Justin was also the only millennial among the first graduates.

Recently, on 11 Mar 2021, Justin Sun was the underbidder on the historic $69 million auctions by a narrow margin. This auction was at Christie’s New York of the Beeple non-fungible token (NFT) collection “Everydays: the First 5000 Days”. 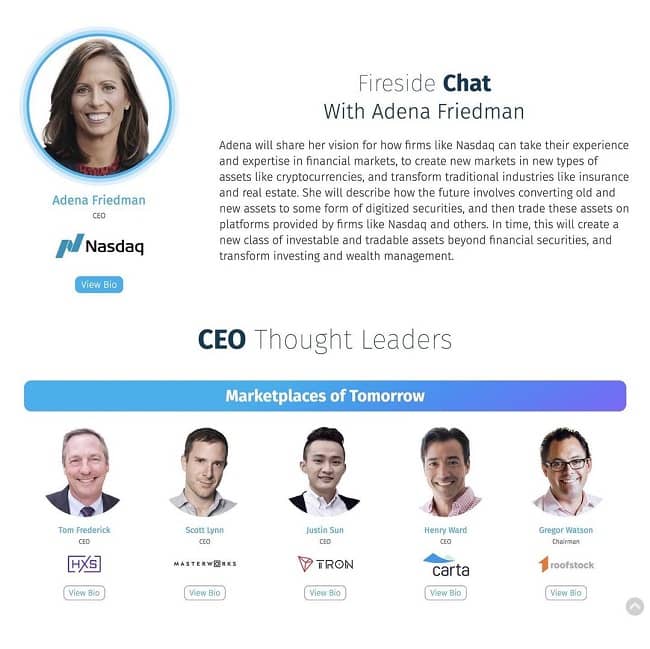 There is no verified information regarding Justin Sun’s relationship status and affairs. The young entrepreneur might be more focused on strengthening his career rather than involving in relationships and affairs.

Justin Sun stands tall at an approximate height of 170 cm or 5 feet 7 inches and his weight is around 60 kgs or 150 lbs. Other than this, there is no verified information regarding Justin’s other body measurement details like his chest-waist-hip measures, dress size, shoe size, biceps, etc. Moreover, Justin Sun has dark brown eyes and hair of the same color.

Talking about his social media presence, Justin Sun joined Twitter in August 2017 and so far has over 2.9 million followers on his @justinsuntron account. Likewise, Justin is available on Instagram under the username @justinsun and so far has more than 188k followers.

The entrepreneur is also active on Tiktok under the username @justinsuntron. On Tiktok, he has gained 1.4k followers and 6.6k likes. Moving on, Justin Sun has a net worth estimation of approximately $200 million US dollars.