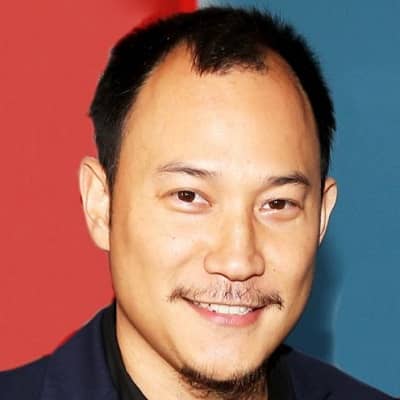 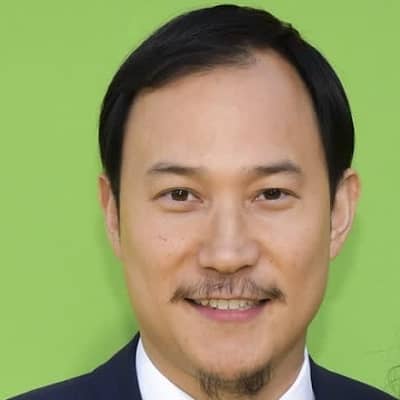 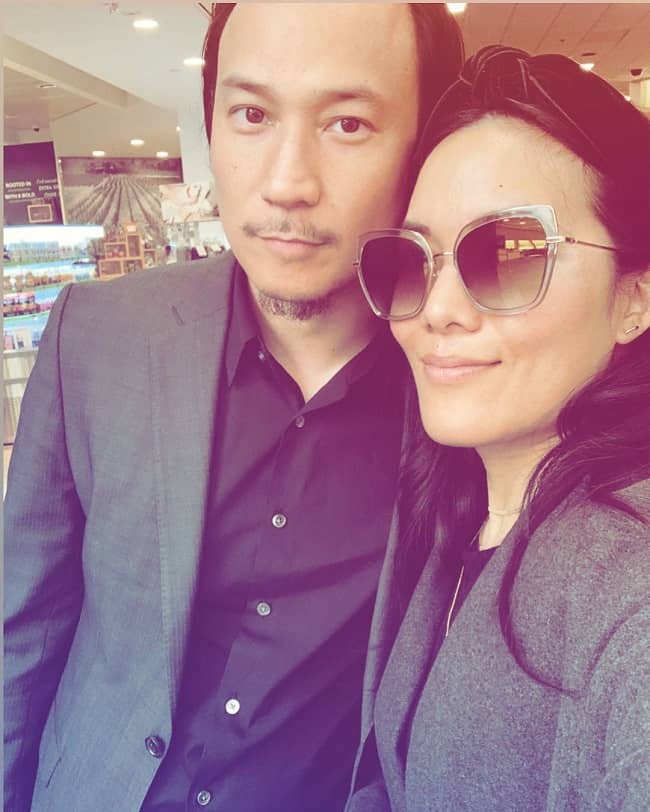 Justin Hakuta was born in the United States of America on October 18, 1982, to Ken Hakuta and Marilou Cantiller. And he is currently 38 years old. He is Japanese on his father’s side and Filipino on his mother’s. Kenzo and Aki are his two brothers. Hakuta’s family has a long history of working in the entertainment industry. His father, in addition to being a leading inventor and entrepreneur, was a successful TV celebrity in the late 1980s and early 1990s.  He was the host of the syndicated children’s creativity TV program The Dr. Fad Show. Furthermore, Justin’s dad received the nickname Dr. Fad.

Hakuta grew up in Washington, D.C., and attended Sidwell Friends School, a Quaker school with extremely competitive admissions, from 1994 to 2000. He moved on to Carnegie Mellon University in Pittsburgh, Pennsylvania, after graduation, where he received a B.S. degree in Decision Science with a minor in Spanish in 2004. During his time at Carnegie Mellon, he went to Mexico to study cognitive science, economics, and Mexican history at Tecnológico de Monterrey in 2002. He stayed for about a year. Hakuta began working the same year he graduated from college. He returned to college in 2008 to pursue an MBA. He completed the course at Harvard Business School and graduated in 2011. Moreover, Justin is a Fulbright scholar as well.

In August 2004, after graduating from Carnegie Mellon University, Hakuta began his professional career as a sales and marketing associate at Honest Tea in Bethesda. His job was to work closely with the beverage distributor Canada Dry. He distributes the product to local “mom and pop” stores. Later that year, he co-founded All Day Buffet and started working as a research analyst at New York’s Center for Court Innovation. From June to August 2009, he worked as an intern at Seventh Generation, a personal care product firm based in Burlington, Vermont.

Furthermore, he moved to Los Angeles and co-founded Avacara. Justin was the product strategist and UX lead at Direct TV from April 2013 to July 2015. He joined Cargomatic Inc. as a product manager in October 2015. He was the CEO and co-founder of YogaStart and the vice president of Young Alumni at the Harvard Business School Association of Southern California. Hakuta took on the position of vice president of product at GoodRx in January 2017. He previously worked with the company as a product manager.

Besides that, he is best known as the husband of Ali Wong, a rising comedian, and actress. Ali Netflix stand-up specials ‘Baby Cobra’ and ‘Hard Knock Wife’ are her most well-known works. She has since starred in a number of tv shows, including ‘American Housewife’, ‘Are You There, Chelsea?’, and ‘Black Box’ among others. Wong has also starred in films and television shows such as ‘American Housewife’, ‘Father Figures’, Fresh Off the Boat, ‘Drive Share’, ‘The Hero’, ‘American Dad!’, ‘Animals’, ‘Inside Amy Schumer’, and ‘Dealin’ with Idiots’.

When it comes to Justin’s awards and nominations, he hasn’t secured them yet. Furthermore, based on Justin’s popularity and success, we can assume that he will gain some of them in the coming years.

Justin is involved in a variety of businesses and projects all around the world. Moreover, he currently works as a vice president of product at GoodRx and as a product manager at Cargomatic Inc. Furthermore, Justin Hakuta’s net worth is reported to be $1.5 million US dollars. 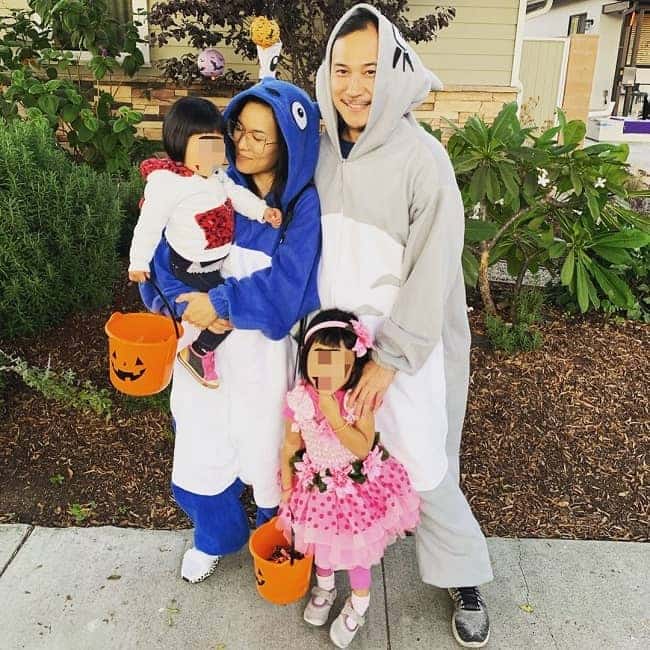 In the year 2014, Justin married his girlfriend Ali Wong. Mari Hakuta is the name of their precious girl. Justin attended Sidwell Friends School in Washington, D.C. In addition, he lives in Los Angeles, California, with his wife and daughter Mari Hakuta. Nikki Hakuta, Hakuta’s second girl, is the most recent addition to his life. 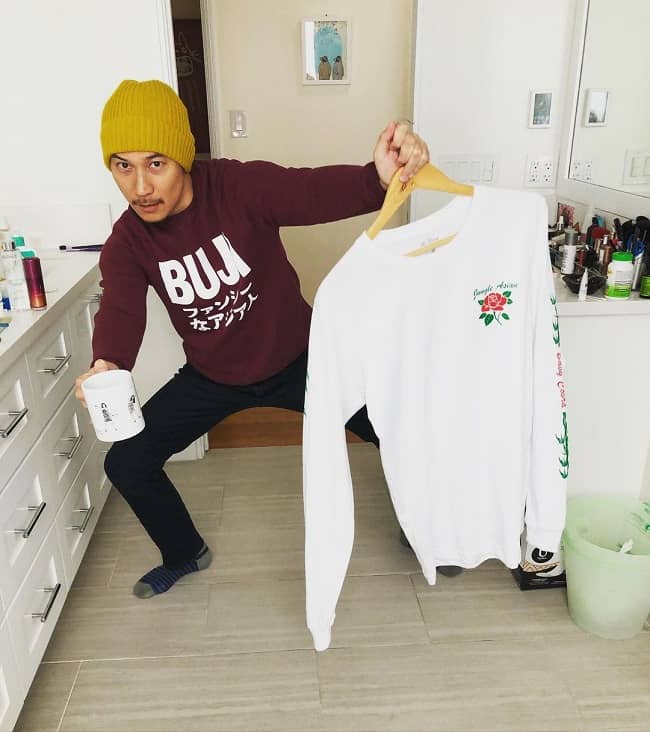 Justin Hakuta has a height of 5 feet 5 inches and a weight of 64 Kgs. Moreover, Justin has black hair and black eyes, and his body measurements are 37-29-39.