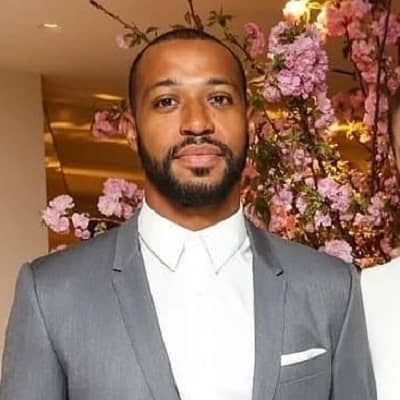 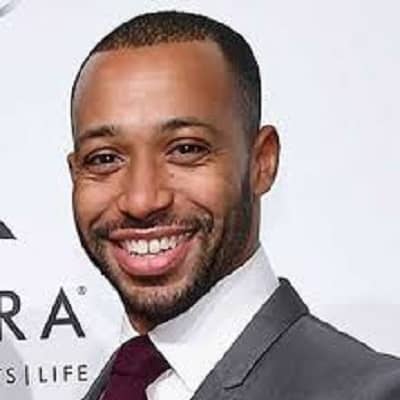 Justin Ervin is an American filmmaker and cinematographer. Likewise, Justin Ervin is best known for his work in the documentary Elephant in the Room in 2012. Moreover, he is the husband of model Ashley Graham.

Justin Ervin was born on 31st December 1988 and is currently 32 years old. His zodiac sign is Capricorn. Likewise, he was born in the United States of America and holds American citizenship. Talking about his ethnicity and religion, he belongs to African American ethnic group and follows Christianity. Talking about his family members and siblings, he was born to Louis Ervin and Katin Griffy Ervin. Likewise, he has a sister Kia and a brother Louis.

As a start of his career, Justin released his first documentary As In A Mirror, which was about the lives of Senegalese merchants living in Florence, Italy. He also worked as a production assistant in Symbiosychotaxiplasm: Take 2 ½ in 2005 and the series Paranormal State between 2007 and 2008. He gained limelight through the series Paranormal State. Likewise, he worked in a documentary Derby in Black in 2007.

Similarly, in 2012, Ervin began working on the directorial project, a full-length documentary movie Elephant in the Room. The film was selected for San Diego Black Film Festival and Vail Film Festival in 2013. It also won the Best Documentary Short at the Garden State Film Festival the same year. Likewise, in 2013, he wrote and directed a short Six Months Later.

It was selected for film festivals including New York International Film Festival, Martha’s Vineyard African American Film, and Maryland International Film Festival. Similarly, Ervin has also worked for the comedy short Tunnel of Love, and Leap (2015) which won the audience award at the New Filmmakers LA. Moreover, as a cinematographer, he has worked on several short films including Essence Black Girl Magic: A Dorian Thomas, and Peach Fuzz in 2016

Talking about his net worth and earnings, he is a filmmaker and a cinematographer, who have been earning quite impressive earnings. Likewise, he has an estimated net worth of around $5 million.

Regarding his relationship status, Justin is straight and in a marital relationship with supermodel Ashley Graham. They tied the knot in  August 2010, a year after they met while volunteering at a church. Although before tying the knot, he had to go the extra mile to convince Ashley’s family as they did not accept him as he was black. However, he won his girlfriend’s family’s heart. Later, on 18th January 2020, the couple welcomed their first child Isaac Menelik Giovanni Ervin. 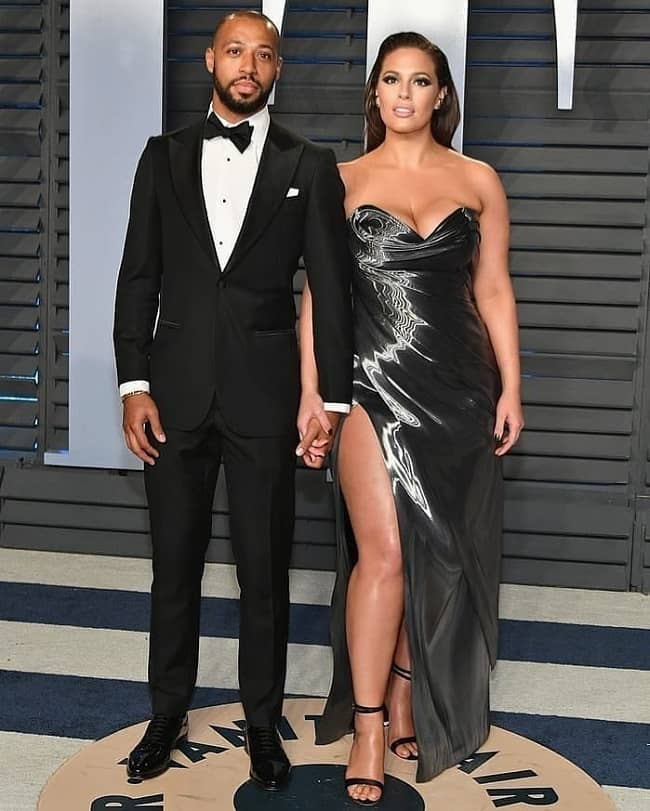 Justin stands 6 feet (72 inches) tall and weighs 75kg (165lbs). likewise, talking about other body measurements, his vital stats are 42-33-35. His biceps size is 12 inches and wears a shoe size of 11(UK). Looking at his physical appearance, Ervin has black pair of eyes and black hair. 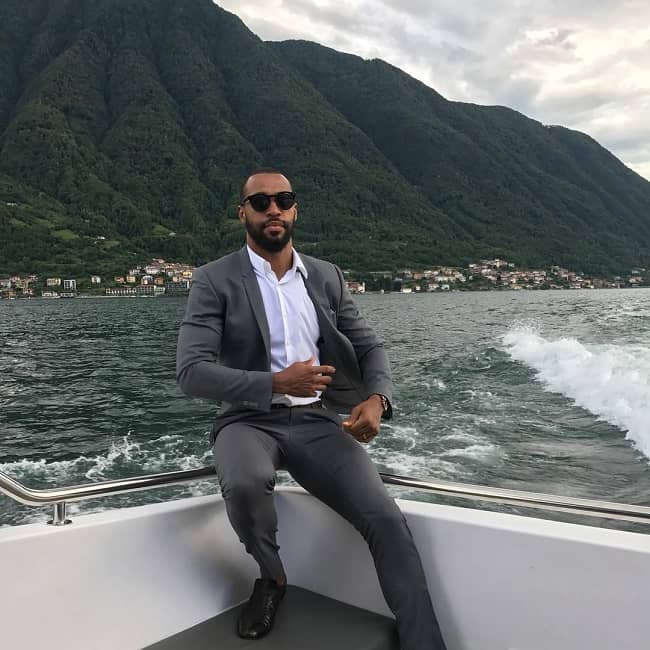