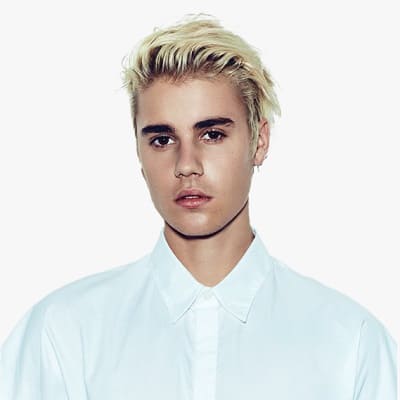 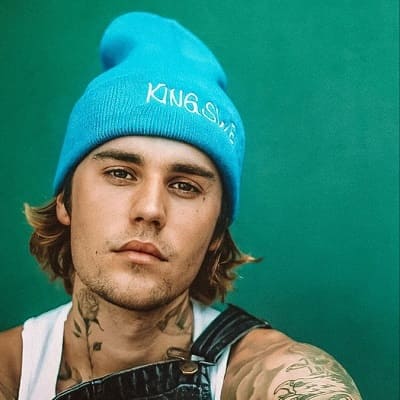 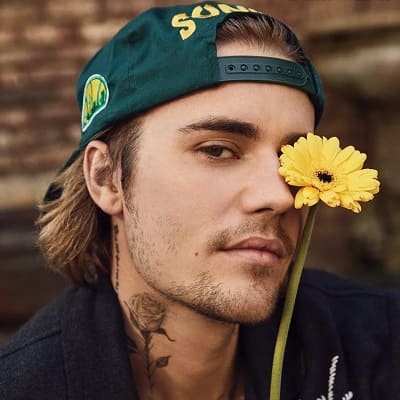 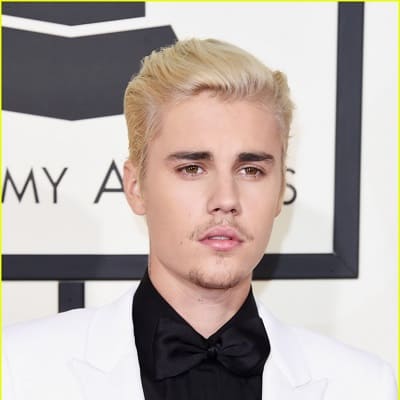 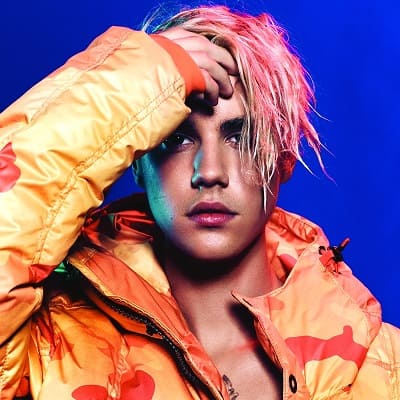 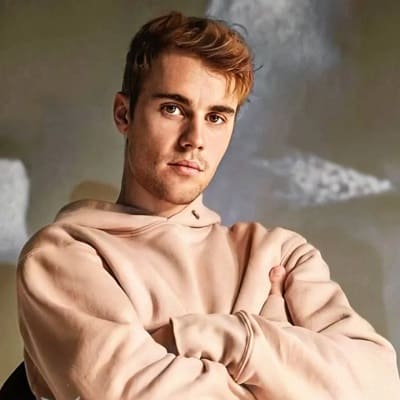 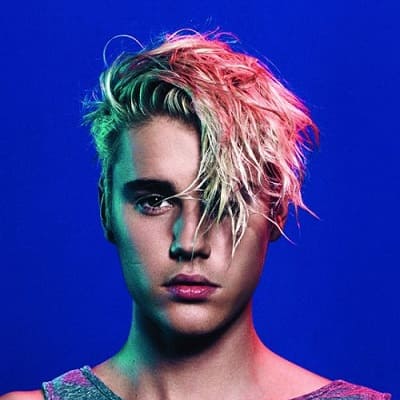 Justin Bieber was born on 1 March 1994 and he is currently 28 years old. He is originally from London, Ontario, Canada, and his zodiac sign is Pisces. Likewise, his full name is Justin Drew Bieber. Talking about his family, his father’s name is Jeremy Jack Bieber and his mother is Pattie Mallette.

His parents were never married. On the other hand, his maternal grandmother – Diane – and his maternal step-grandfather – Bruce – helped his mother in raising him. Further, talking about this singer’s ethnicity, he has French-Canadian, Irish, Scottish, English, and German ancestry.

From his father’s side, Bieber has three half-siblings namely Jazmyn, Jaxon, and Bay. Also, he has a stepsister named Allie who is the daughter of his stepmother. This singer attended the French-language immersion elementary school in Stratford called the Jeanne Sauvé Catholic School. Then in the year 2012, Bieber graduated from a high school called the St. Michael Catholic Secondary School. 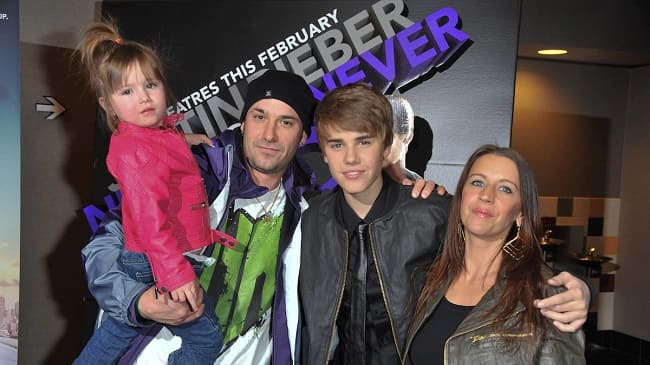 Caption: Justin Bieber posing for a photo with his family. Source: Goalcast

Justin Bieber is a world-famous singer. People often refer to this singer as a pop icon and is recognized for his genre-melding musicianship. Likewise, this young singer has played an influential role in modern-day popular music. Talking about the beginning of his career, American record executive – Scooter Braun – discovered this young talent and subsequently signed him with RBMG Records in the year 2008.

This earned Bieber worldwide fame with the release of his debut seven-track EP My World. This happened back in the year 2009. Talking about his childhood learnings in the field of music, Bieber learned to play the piano, guitar, drums, and trumpet. Then in early 2007, the singer sang the song So Sick – a song by Ne-Yo. It was for a local singing competition in Stratford and he won 2nd in it.

His mother posted a video of this performance on YouTube so that their family and friends could see it. His mother continued to upload videos of young Bieber singing covers of various R&B songs. With this, the young talent’s popularity on the site grew. The same year, the singer busked shows in front of Avon Theatre steps with a rented guitar during tourism season. 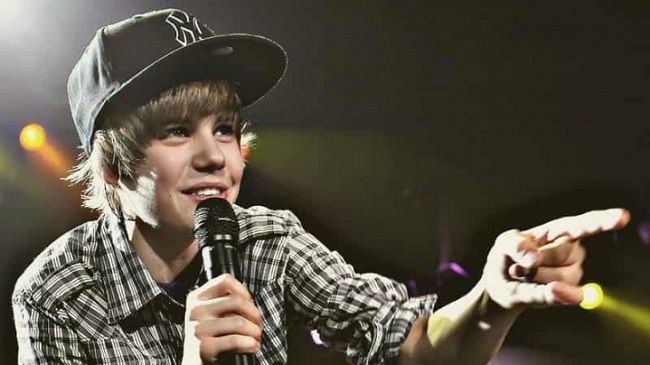 The young singer achieved commercial success with his album My World 2.0 in the year 2010. It debuted atop the US Billboard 200 and made Bieber the youngest solo male act to top the chart in 47 years. One of the most popular songs from this album is Baby and it became one of the highest certified singles of all time in the US.

Likewise, the singer’s 2nd studio album titled Under the Mistletoe was released in 2011. This album became the 1st Christmas album by a male artist to debut at #1 in the US. Following his international success, the singer then experimented with dance pop in his 3rd studio album. His 3rd album is titled Believe and was released in the year 2012. With this album, Bieber became the 1st artist in history with five US number-one albums at the young age of 18 years.

Between 2013 and 2014, this young singer was involved in multiple controversies and legal issues. This hence led to a drastic impact on Bieber’s public image. Then in the year 2015, the singer explored EDM with the release of Where Are Ü Now. This new song won the Grammy Award for the category “Best Dance/Electronic Recording”. 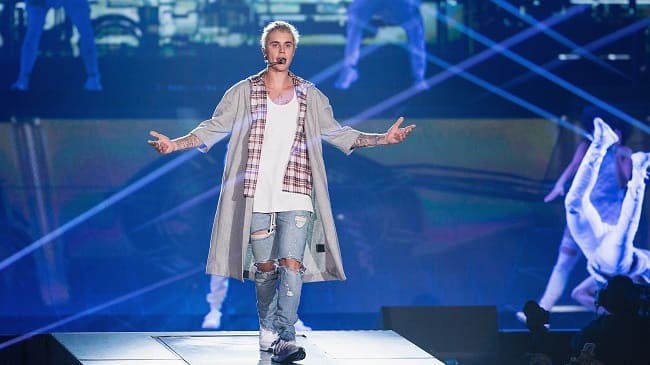 Caption: Justin Bieber while performing during the opening night of his ‘Purpose World Tour’ on 9 March 2016 in Seattle, Washington. Source: Teen Vogue

Following the success with Where Are Ü Now, his 4th studio album called Purpose produced three US number-one singles namely Love Yourself, Sorry, and What Do You Mean?. With this album, Bieber became the 1st artist in history to occupy the entire top three of the UK Singles Chart.

Furthermore, the young singer diversified in numerous collaborations between 2016 and 2017. Some of them are I’m the One and his remix to Despacito. These projects reached #1 on the US Billboard Hot 100 in consecutive weeks. This record made Bieber the 1st artist in history to do so. Billboard named the latter song the greatest Latin song of all time. Subsequently, the singer earned his career-first Latin Grammy Award.

Then in the year 2019, Bieber released a country collaboration with Dan + Shay called 10,000 Hours. This project won him the Grammy Award for “Best Country Duo/Group Performance”. Likewise, in the year 2020, the singer released his R&B-led 5th studio album called Changes. This album debuted at #1 in both the UK and US.

Additionally, a standalone duet with Ariana Grande titled Stuck with U debuted atop the US Billboard Hot 100. This singer returned to his pop roots on his 6th studio album. His 6th album is Justice and it was released in 2021. Also, this album produced the worldwide hit Peaches and it debuted atop the US Billboard 200. This record made Bieber the youngest soloist to have 8 US #1 albums. It is a record previously held by Elvis Presley in 1965. Also in 2021, the singer released Stay with the Kid Laroi. This project became the singer’s 8th US #1 single. 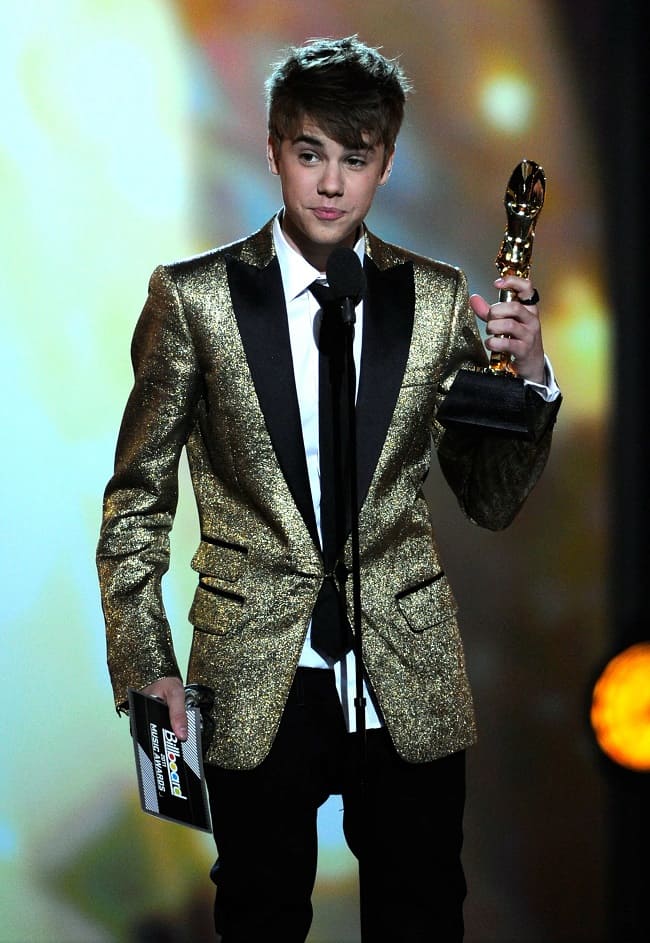 Moreover, this singer is one of the best-selling music artists of all time. He has an estimated sales of over 150 million records worldwide. The RIAA has credited this singer with three Diamond certifications for his songs Baby, Sorry, and Despacito.

Forbes included Bieber in its list of the top 10 most powerful celebrities in the years 2011 to 2013. Additionally, he was also among the 100 most influential people in the world that Times listed in the year 2011. Besides music, this young singer has also worked with various high-end fashion brands. He has become the face of the American fashion house Calvin Klein in 2015 as well as the Spanish luxurious fashion house Balenciaga in 2022.

Justin Bieber is a happily married lad. His wife’s name is Hailey Baldwin – a model, media personality, and socialite from the United States. The lovers had an official marriage ceremony on 30 September 2019. It was held in Bluffton, South Carolina. Prior to this, there were reports that the lovers had obtained a marriage license in September 2018 which led to reports stating that the two had a civil marriage.

Before their marriage, Bieber and Baldwin became engaged on 7 July 2018. Even before this, the two dated each other briefly from December 2015 to January 2016. After splitting, the two reconciled in June 2018. 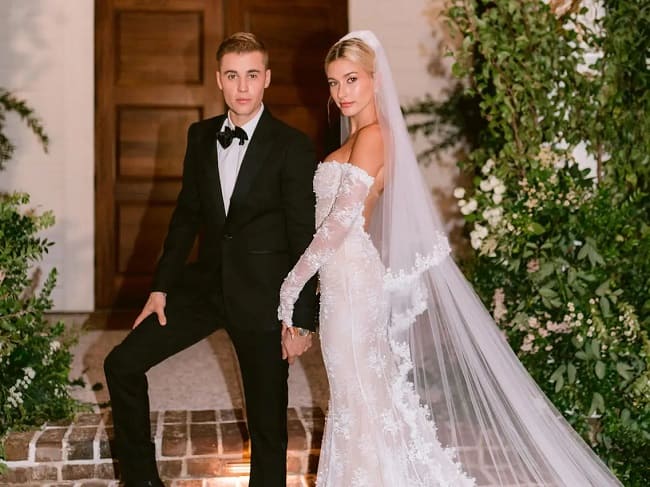 Justin Bieber stands tall at an approximate height of 175 cm or 5 feet 9 inches and his weight is around 70 kgs or 154 lbs. Similarly, the singer’s chest-waist-biceps size is 40-32-14 inches respectively. Further, Bieber has blonde hair and brown eyes.

Furthermore, this singer has over 68.7 million subscribers on his “Justin Bieber” Youtube channel. This channel was created on 16 January 2007 and so far has earned 27.8 billion views from his 448 videos. Moving on, this talented singer has a net worth of around $285 million US dollars.