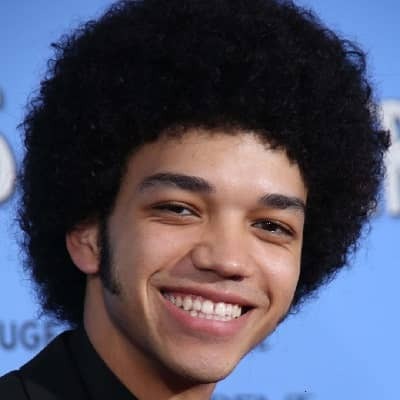 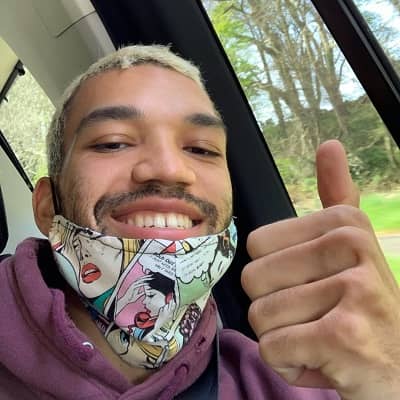 Justice Smith is a famous TV actor, model, and artist from California. Justice Smith is recognized for his role as Franklin Webb in the 2018 science fiction film Jurassic World: Fallen Kingdom.

Justice Smith was born in the year 1995 and celebrates his birthday on the 9th of August every year. Moreover, the actor is 26 years old at the moment.

Justice Smith was born in California, United States, and therefore is American by nationality. Being born on August 9, his birth sign is Leo.

Moving on to Justice’s family, he was born to his father Wayne Smith, and her mother Duilia Setacci. His father is of Afro-American ethnicity while his mother is of French-Canadian descent. Both of his parents are singers.

Regarding her educational details, Justice completed his schooling at a private school in California. Later, he graduated from Orange County School of the Arts in 2013. He performed at events around Orange Couty those days.

Talking about his awards and achievements, Justice Smith hasn’t won any big awards to date but has been nominated for some awards.

Justice Smith is currently single and not dating anyone. However, he has fated both men and women. Justice previously dated actor Nicholas L. Ashe. The couple started dating in 2019.

They went public in 2020 through an Instagram post during Black Lives Matter protests. However, they broke up in 2021. In addition, Justice also shortly dated Jaz Sinclair. 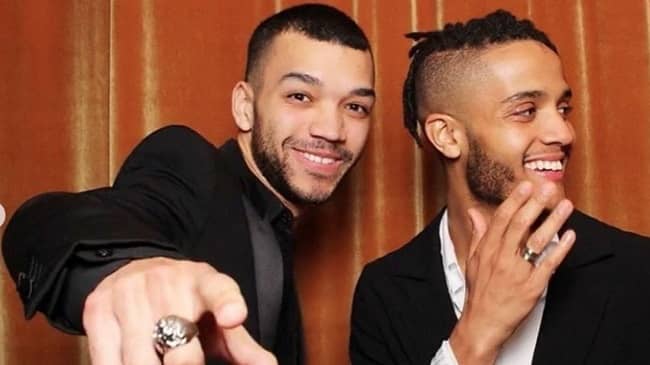 Justice Smith started his career in 204 with an appearance in Nickelodeon’s superhero comedy series “The Thundermans”. In the series, he played the role of  Angus in two episodes.

After that, he appeared in the HBO documentary series “Masterclass” and also in some VlogBrothers videos.

Justice made his film debut in 2015 with a supporting role as Marcus Radar Lincoln in “Paper Towns”. In 2016, he appeared in the lead role of Ezekiel Figuero in Netflix’s musical drama series, “The Get Down”.

In 2017, Justice was also cast opposite Lucas Hedges in the Off-Broadway stage production of “Yen” in New York.  Likewise, he appeared in “Every Day” as Justin in February 2018.

Justice got his breakthrough in June 2018 through a major role of Franklin Webb in the science fiction blockbuster sequel “Jurassic World: Fallen Kingdom”.

Moreover, in 2019, he appeared in a live-action film “Pokémon Detective Pikachu”. Furthermore, Justice was also a part of The Importance of Being Earnest by Oscar Wilde which was produced during the 2020 pandemic to help raise funds for needy people. 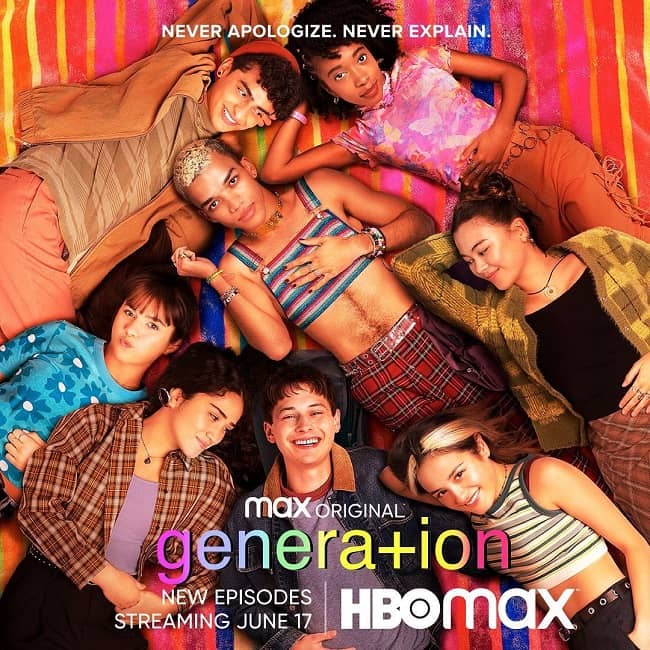 Justice has earned a satisfactory amount of money. According to online resources, he has an estimated net worth of $1 million US dollars. He made this huge wealth from his acting career.

Justice Smith has maintained a fit and attractive body as an actor. Enhancing his physical appearance, Justice has an ectomorph body type with a height of 5 feet 10 inches or 1.78 meters tall.

Likewise, the actor weighs around 67 kg or 147 pounds. Similarly, his actual body measurement such as chest size, waist size, and hip size are 40 inches, 30 inches, and 35 inches, respectively. In addition, Justice has black hair and a pair of beautiful brown eyes. 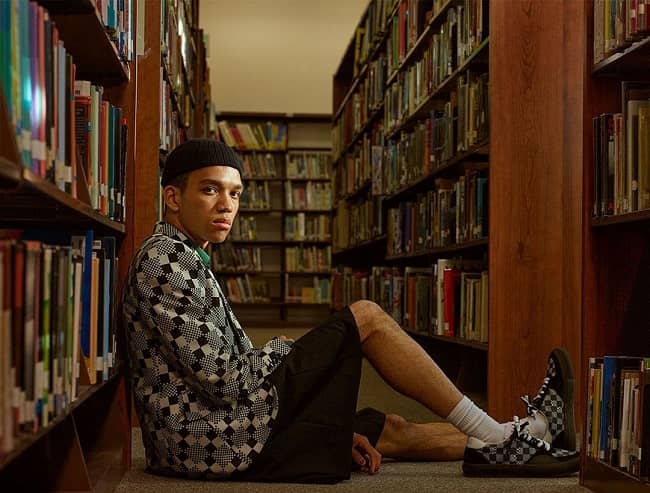