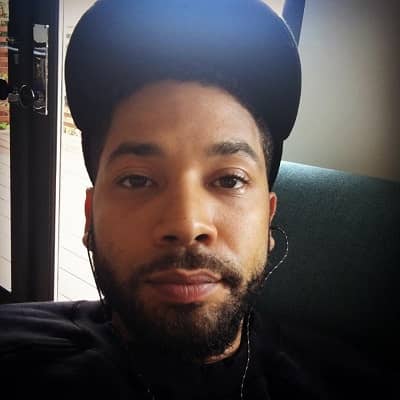 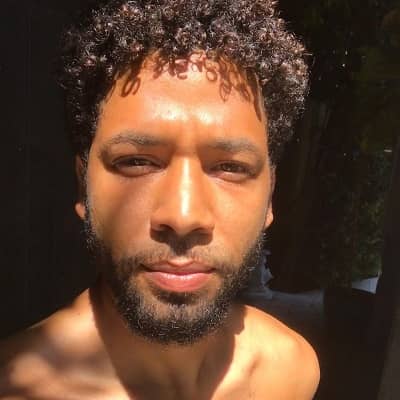 Jussie Smollett was born on 21st June 1982 in Santa Rosa, California United States, and is 39 years old. He is also known as Justin Smollett. The zodiac sign of him is Gemini. Further, Smollett was born in an Afro-American family. He was born to his father Joel Smollett and his mother Jamet Smollet.

Similarly, he has five siblings in his family, they are Jake, Jazz, Jocqui, Jojo, and Jurnee Smollett. From a religious point of view, he is a Christian. Smollett’s parents raised him in his birth town along with his siblings. 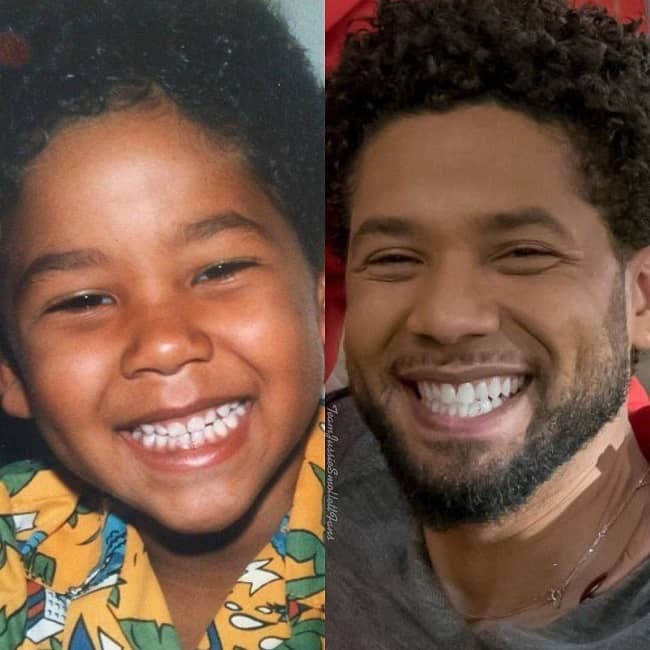 Moving into the educational background, Justin completed his high school education at Paramus Catholic High School in Paramus, New Jersey. Moreover, he was more attracted toward boys rather than girls during his school days. Later, he revealed to his family that he is gay at the age of 19.

Jussie has appeared in several TV commercials as a child artist since he was 5. Later in 1992, Smollett made his debut with the comedy film named “The Mighty Ducks”. After that, Justin started to work in TV miniseries titled “Queen” in 1993. Further, he and his siblings have played the role of orphans in a sitcom named “on Our Own”. In 1994 he appeared in his last film “North” and went for a break from Film and TV series. 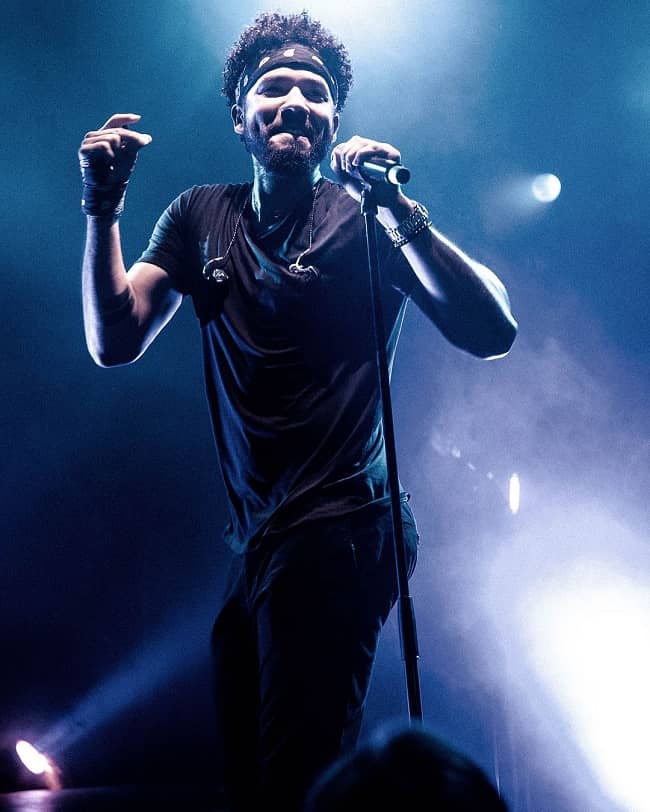 Later in 2012, he made his comeback in the entertainment industry with the TV series “The Mindy Project”. Smollett focused on his singing career and vocal skills while he was on a break from acting. Further, he also released his EP “Poisoned Hearts Club” which include seven songs in 2012. 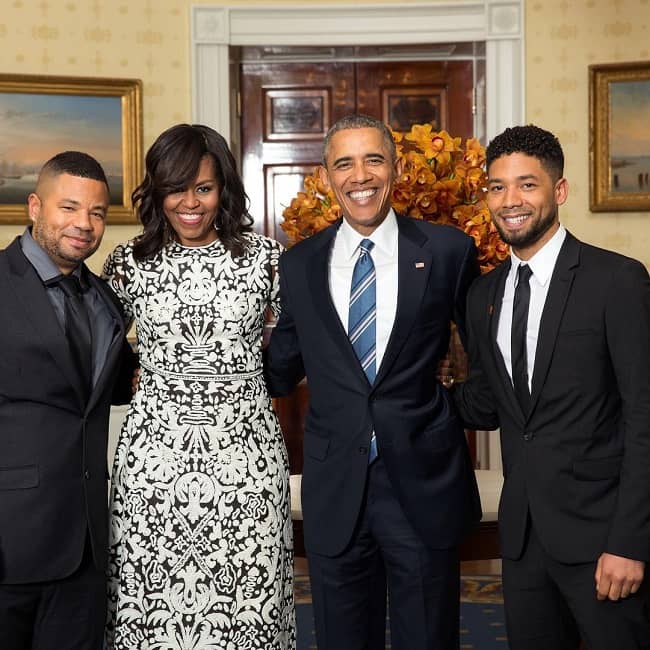 In the same year, he played the Leading role in an LGBT comedy-drama film named “The Skinny”. Later in 2014, Smollett appeared in two different movies “Born to race: Fast track” and “Ask me Anything”. Moreover, his best performance ever is his role as Jamal in the Musical TV series “Empire” In fact, Empire gave him a major boost on his career and reputation.

In 2018, he released his debut album “Sum of my music” which was a great hit among the fans.

Jussie Smollett won his first award in 2016 at the ‘NAACP Image Awards.’ In the same award function, Smollett won multiple awards under the categories of ‘Outstanding Duo, Group or Collaboration’ and ‘Outstanding New Artist.’ Further, he won the ‘Outstanding Song’ award for the ‘You’re So Beautiful’ song.

In 2017, Smollett won an ‘NAACP Image Award’ under the category of ‘Outstanding Supporting Actor in a Drama Series for his portrayal of Jamal Lyon in ‘Empire.’

Moving into the relationship status, Jussie might be single at the moment. There is no information available regarding his dating history. We will provide you with an update if he reveals his information.

Talking about body measurement, Jussie has a pretty well-shaped and well-maintained body. Being an actor, he is very concerned about his body figure and physical appearance. Further, Smollett stands at a height of around 6 feet. Likewise, Smollett has a bodyweight of around 70 kg or 154 lbs.
In addition, he regularly does physical exercise and workouts to maintain his body figure and physical appearance. In fact, he has a body measurement of around 39-30-34 inches. Likewise, he has biceps of around 13 inches and shoes of size 7. Further, Smollett has beautiful black eyes along with black hair.

In addition, he has earned a pretty handful amount of money from his career. However, Smollett has kept his annual income and salary secret from the media. As per the source, he has an estimated net worth of around $5 million.