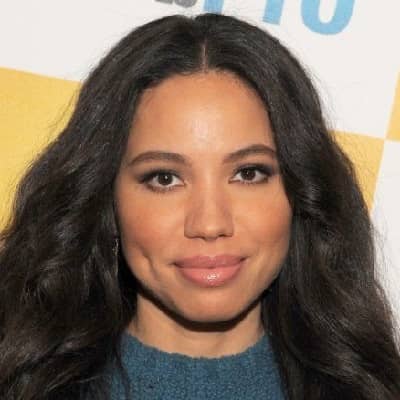 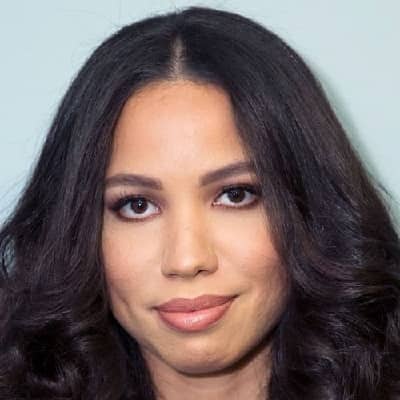 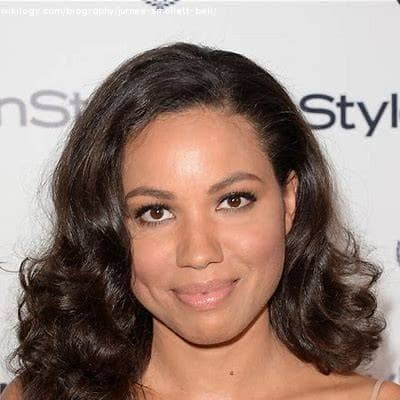 American actress Jurnee Smollett was born on 1 October 1986 in New York, United States. Her full name is Jurnee Diana Smollett-Bell.  She is 35 years old (as of 2022) under the zodiac sign Libra. Talking about her nationality, Jurnee holds American nationality and follows the Judaism religion. 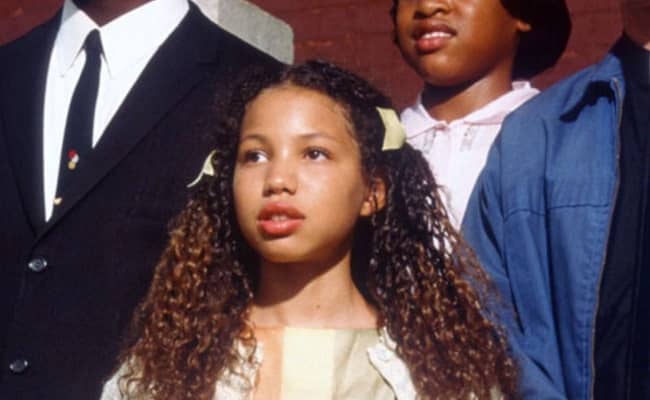 Besides that, no further information regarding her grandparents, relatives, cousins, and other family members is unavailable to date.

Jurnee Smollett started her acting career in 1992 appearing on Martin and Out All Night. Then, she had recurring roles as Denise Frazer on the ABC family sitcoms Full House and Hangin With Mr. Cooper. She starred in the Francis Ford Coppola film Jack, making her big-screen debut in 1996.

Similarly, In 2000 Jurnee co-starred with Sharon Stone and Billy Connolly in the film Beautiful Joe. In 2001, she appeared as the daughter of Angela Bassett in the television film Ruby’s Bucket of Blood. She also starred in the drama film Gridiron Gang in 2006.

Moreover, In 2007, she portrayed Samantha Booke in the historical film The Great Debaters produced by Oprah Winfrey and Harvey Weinstein. Then, next year, she made comeback to television appearing in two episodes of ABC drama Grey’s Anatomy.

From 2010 to 2011, Jurnee also co-starred with Jim Belushi and Jerry O’Connell on the short-lived CBS legal drama The Defenders. 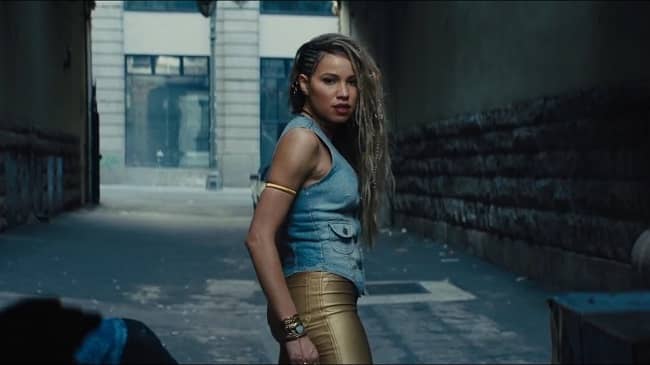 Further, Jurnee played the leading role in the drama film Temptation: Confessions of a Marriage Counselor directed by Tyler Perry in 2013. In 2015, she was cast as the lead character in the WGN America period drama series Underground.

Likewise, she appeared as Black Canari in the 2020 film Birds of Prey, and as Letitia Lewis in the HBO series Lovecraft Country. In November 2021, she joined Tommy Lee Jones and Jamie Foxx in Amazon Studios’ courtroom drama project The Burial directed by Maggie Betts.

Jurnee has won many awards throughout her career. she earned the Critics’ Choice Movie Award for Best Young Performer in 1997. In 1999 and 2000, she won the NAACP Image Award for Outstanding Youth Actress.

Again, in 2008, she earned the NAACP Image Award for Outstanding Actress in Motion Picture. Later, she won the Critics’ Choice Super Award for Best Actress in a Horror Series in 2021.

Jurnee Smollett has earned a huge amount of money through her hard work and brilliance. Her estimated net worth is around $17 million as of 2022.

Jurnee Smollett is currently single. Previously, she was married to a musician, Josiah Bell. After dating for a long time, the couple tied the wedding knot on October 24, 2010. Together, they were blessed by a son named Hunter who was born on October 31, 2016.

After being together for more than 10 years, their relationship ended in divorce. In March 2020, Jurnee filed for divorce. However, they have not disclosed the reason behind their separation. 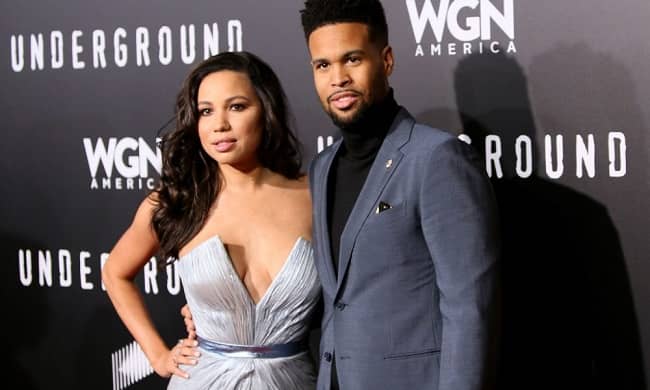 Jurnee Smollett is very pretty and beautiful, undoubtedly. The actress has a very perfect height of about 5 feet 7 inches (169cm/1.69). Moreover, she has been highly working on her body weight and weighs about 57 kg.

In addition, she has body dimensions of 34-25-36 (chest, waist, hip) inches respectively. The pretty actress has Brown pairs of beautiful eyes and Dark Brown hair color.